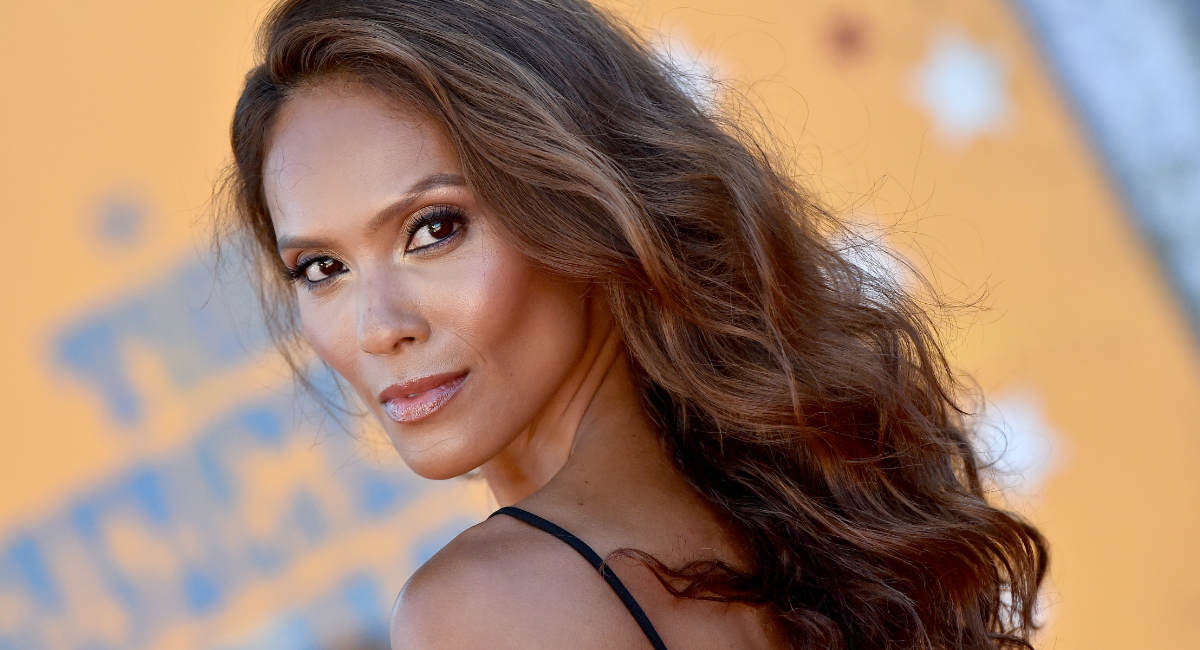 A South African actress has stated that she aborted her first baby at age 32 while in a self-described “committed” relationship because she “simply wasn’t ready” and “didn’t want to be a mother.” She added that that those reasons were “good enough” to warrant aborting her child.

In an op-ed for SELF Magazine, Lesley-Ann Brandt, who starred in the television show “Lucifer,” said she became pregnant by her “then-boyfriend, now husband” at age 32. “We lived together and were committed, but neither one of us was ready for parenthood,” she wrote.

She scheduled an abortion and that same day was asked to audition for a show in which the female characters could not become pregnant. She auditioned for and booked the pilot for that show while pregnant. She said, “At age 32, my abortion gave me choice, autonomy over my own body, and opportunities in my career.”

“People have abortions for many reasons,” she continued. “In my case, I simply wasn’t ready. That’s it, and that’s good enough. I didn’t want to be a mother at that moment in my life, so I made a decision that was best for me and my relationship.”

The idea that women must kill their preborn children to have better “opportunities” in their careers is not a victory or empowerment for women. Women are capable of being mothers and having successful careers — even in Hollywood. Actress Renee Elise Goldsberry thanked her husband and children in her Tony award acceptance speech for her role in “Hamilton,” saying that this proved she could be a mother and still win. Likewise, Catherine Zeta-Jones was pregnant while filming the movie “Chicago,” for which she won an Oscar, and Gal Gadot filmed “Wonder Woman” while five months pregnant.

It isn’t that women cannot be both mothers and actresses, it’s about priorities and discrimination. The entertainment industry, in particular, has a history of encouraging female actresses to abort their babies. Making a woman feel (or telling her directly) that she must abort her baby or lose her job is discrimination, and illegal.

Brandt and her husband went on to get pregnant less than three years after her abortion, giving birth when she was 35. To her son, she wrote in the op-ed, “To my son, Kingston: I love you. I chose to have you when I was ready. And it’s the best decision I’ve ever made.”

However, the born-siblings of aborted children often struggle with survivor’s guilt, wondering why their life was spared and their sibling’s life wasn’t. Chloe, who learned about her mother’s abortion four years before she was born said, “After finding out about my mother’s abortion, I was devastated. I needed answers in regards to how many there were, their genders, why I was able to survive, etc. Many nights I sat in bed wondering if there were 3 boys, or 2 girls and a boy, or a girl and 2 boys, etc. I constantly wondered why my siblings were aborted and why I survived.”

Abortion is not about autonomy over one’s own body, or female empowerment. It is dominance over the body of an innocent and extremely vulnerable human being. Abortion violently ends the life of a preborn child. And since abortion deliberately kills an innocent human being, no reason is justifiable.