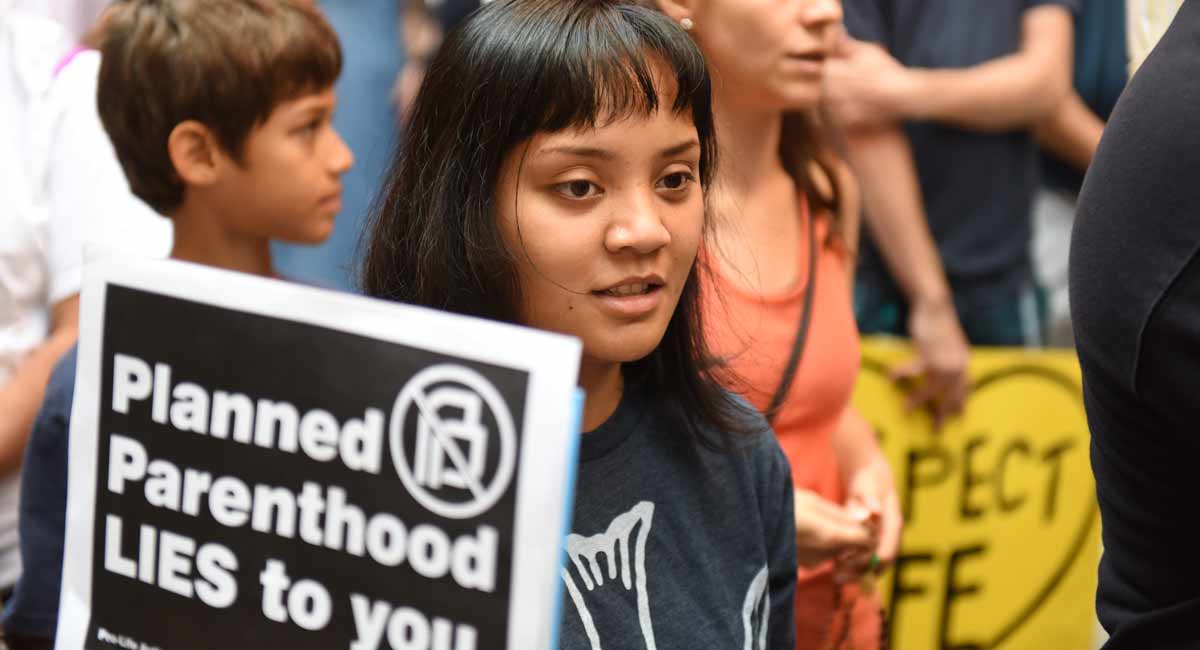 A headline from the Los Angeles Times has some scratching their heads. The title reads, “Trump’s Title X rule will restrict abortion access and obstruct women’s healthcare.” The Title X rule the Times is referring to is a change that forces abortion providers to separate their abortion business from their basic family planning/birth control services.

But… if that Title X money isn’t already propping up the abortion industry just as pro-lifers have claimed all along, then how could this new rule “restrict abortion access,” as the Times editorial board claims? Secular Pro-Life pointed out the irony in a Facebook post:

The Times editorial board writes, “Some of the providers that receive Title X funds — including Planned Parenthood, which provided healthcare to 40% of all patients in Title X programs in 2017 — offer abortions as well. But those abortions are never funded by Title X dollars, since Congress has barred federal money from being spent on abortions.”

Let’s address this for the hundredth time: money is fungible. If Planned Parenthood gets money from taxpayers for… well, anything… then that money — because all of Planned Parenthood’s “services,” including abortion, are done in the same facilities run by the same doctors and staff — is supporting the business of abortion. And actually, the LA Times admits this, in a roundabout way:

Previously, Title X providers were allowed to offer abortion and other healthcare services in the same location (even with the same staff and waiting room) as long as the Title X activities were distinguishable from the non-Title X activities and costs were properly pro-rated and allocated.

But this just proves the need to clearly separate these activities and funds. As Live Action News’ Carole Novielli previously noted, “… [T]he hundreds of millions in government dollars Planned Parenthood receives are fungible, acting to free up other dollars which would normally be used for salaries, facility rent, and general overhead. Planned Parenthood nets millions of dollars in excess revenue almost every year.” Watch:

Number and budget fudging is also how Planned Parenthood magically manages to continue claiming that its number of “abortion services” is just 3% of its total services, regardless of a significant increase in number of its abortions and a decrease in other services (see video below). Women deserve comprehensive care, and there are thousands of facilities that are qualified Title X recipients which aren’t abortion providers.