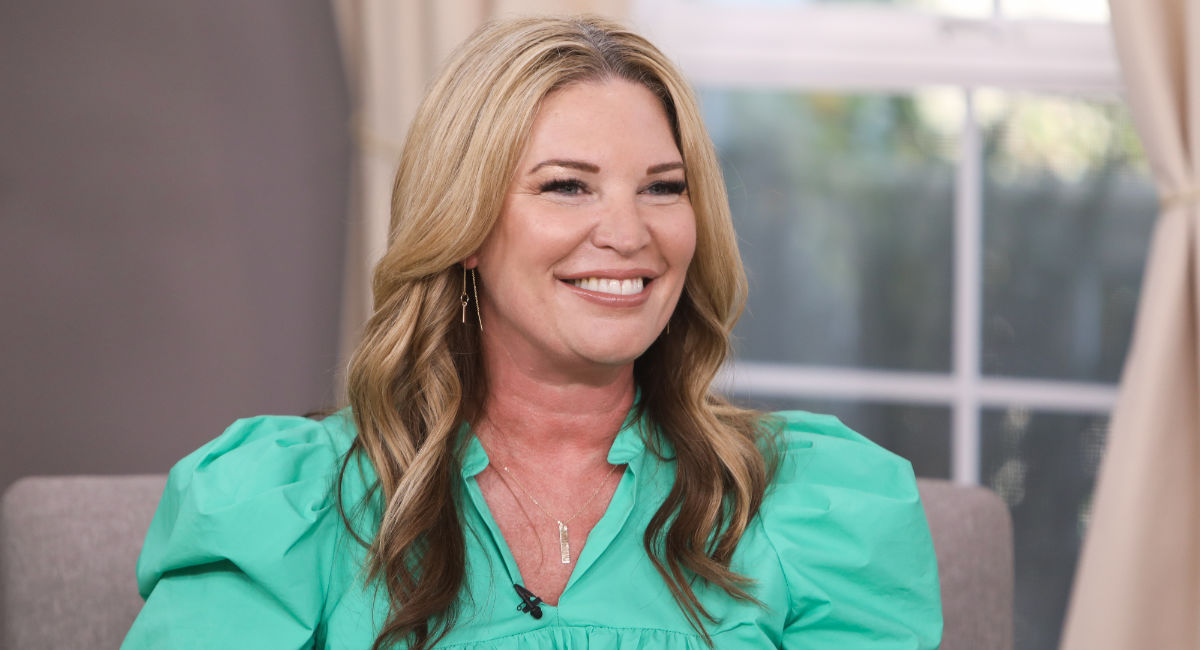 In recent pro-abortion, pro-Roe v. Wade blog and Facebook posts, self-avowed “Christian” influencer and author Jen Hatmaker spread pro-abortion lies to her large following in an attempt to justify the mass-slaughtering of 63.5 million human beings since 1973 — each of whom were created by God in His image and likeness. Her posts are in direct response to the leaked draft opinion of the Supreme Court that indicates the Court may overturn Roe v. Wade this summer.

However, nothing Hatmaker says is based on reality or Christianity.

The lie of settled law

Hatmaker jumped immediately into the misconception that the Supreme Court should not overturn so-called “settled law” and added that in the case of Roe v. Wade, there was “double precedence.” She called it “the destabilization and politicization of the Supreme Court.” This is utterly false.

The decision of Roe v. Wade may appear to be “settled law,” however, precedent and even repeated precedent, do not mean that a Supreme Court decision can never be — or should never be — overturned, or that it was legally or constitutionally correct in the first place. Read more about that here.

The lie that criminalizing abortion makes it more dangerous

The lie that abortion is justifiable

Another lie that Hatmaker spreads is that there are “endless personal reasons” that women need abortion, such as the health of the mother, the health of the baby, rape, incest, viability, financial instability, domestic violence, lack of support — and any reason whatsoever. In reality, the deliberate homicide of a preborn child is never medically necessary to save the life of the mother. As for the health of the baby, killing a child because he or she has a health condition is discriminatory. It’s an act of eugenics that actually causes more harm than good. Learn more here.

As for rape, incest, financial instability, domestic violence, or a lack of help — abortion has never solved a single one of these issues for women. But Hatmaker doesn’t seem to care about any of these less common reasons for abortion because she believes any reason is justifiable to kill an innocent child in the womb — a child created by the God she professes to follow.

Hatmaker knows that she has a large Christian following of women who are likely compassionate, and she plays upon their sympathies by bringing up the so-called “hard cases,” stating that any of their daughters, sisters, or friends could die from an illegal abortion. She also claims illegal abortion will be especially dangerous for women of color and “under-resourced women.” This is a mind game to stir up feelings of guilt that being against abortion could somehow cause harm to their loved ones or to women who are already struggling.

The truth is that if our daughters, sisters, or friends went to an abortionist today, their lives would be on the line right alongside their child’s. Women are injured frequently by legal abortion, and some have died as a result. And abortion doesn’t solve anyone’s problems — it only kills their babies and sends the women back to their negative circumstances with the added grief of having taken the life of their own child.

In playing on the emotions of her followers, Hatmaker is abusing the trust that they have placed in her and is taking advantage of their desire to be compassionate. Her followers hold her up as a source of Christian insight and understanding, but she has created her own self-serving god and gospel and is leading other women down the path of worshipping false idols.

What the Bible says

This isn’t the first time Hatmaker has preached her own “made to order” gospel. She doesn’t come out and say that she thinks God is pro-choice in these posts, but other pro-abortion Christians have, and clearly, if Hatmaker is Christian but professes a love of abortion, she must believe God loves abortion too. He doesn’t, and it’s clear in Proverbs 6 that He hates the spilling of innocent blood. No one is more innocent than the preborn human being — the child undelivered but living and created by God for a purpose.

God told Noah in Genesis, “Whoever sheds the blood of a human, by a human shall that person’s blood be shed, for in his own image God made humankind.” Unjust homicide is condemned in Exodus 23:7 — “Do not kill the innocent” — and in Matthew 5:21 — “You shall not murder, and whoever murders will be liable to judgment.” The Bible also says that God knows preborn humans and gives them a purpose prior to their birth, in Judges 13:7 and Galatians 1:15. The list of references to life inside the womb and how God is against killing innocent humans goes on.

Yet, Hatmaker ignores all of this — and the true statistics on abortion. She says she follows God but it appears she has created her own god made in her image, to suit her own intentions. While God is a God of mercy and compassion and desires that all would come to Him in repentance and trust, He is also a God of justice, and cannot allow the murder of innocents to be swept under the rug, justified with a false gospel.

Pre Roe, abortion was a non issue for evangelicals. then: desegregation. they chose abortion as pet issue b/c they couldn't get away with publicly opposing civil rights. then they unleashed propaganda from every pew. the blood in the veins of the anti-abortion movement is racism.

Other so-called Christian influencers like Glennon Doyle and Pastor John Pavlovitz are on board with Hatmaker, misleading Christians on the truth of what abortion is and does, and on what God and the Bible say about the killing of undelivered human beings. Again, they are interested in building their own following, not God’s.

God gave humans free will, but that doesn’t mean we are free to do whatever we want and not pay the consequences for our immoral and sinful actions. There are laws that prevent humans from causing harm to other humans. Free will might allow us to abuse our spouse, abuse our born children, steal, or rape — but that certainly doesn’t make these acts justifiable. Like these other evil acts, abortion is immoral and, in the eyes of true Christianity, is an affront to the Creator and giver of life.