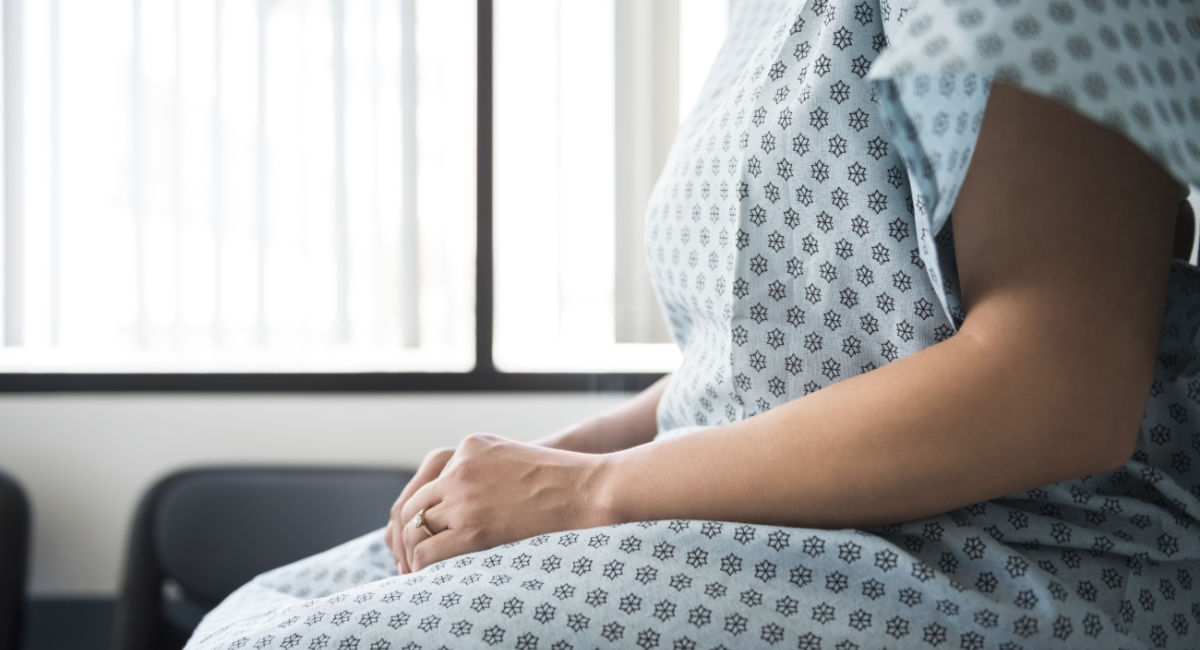 With the overturn of Roe v. Wade, abortion advocates are doing whatever they can — including spreading falsehoods — to convince the public that deliberately killing preborn children via abortion is necessary. Live Action News has already discussed the fact that treatments for miscarriage and medical emergencies like ectopic pregnancy are not affected by abortion restrictions in any state. Aside from this, one of the most frequent arguments is that women fighting other health problems, like cancer or heart defects, will be doomed to die without the ability to intentionally end their preborn children’s lives. But is that true?

The simple answer is no.

There is no shortage of women who were made to believe they have to have an abortion due to their own cancer diagnosis. One mother, for example, was told to abort her child after she was diagnosed with Hodgkin’s Lymphoma in her 16th week of pregnancy. Another mother, who had already survived cancer before, discovered she was pregnant when doctors ran tests to see if her cancer had come back — which it had. They gave her the option of having an abortion or getting her leg amputated, and she chose the amputation. Yet another woman said doctors told her she needed abortion after finding out she had breast cancer, but she refused.

Endless women have been told that cancer cannot be treated during pregnancy, but this is not true.

Surgery and chemotherapy can both be safely used, particularly after the first trimester. In fact, according to the National Foundation for Cancer Research, the mother’s obstetrical team will work together with her oncological team to determine the best course of treatment:

Both surgery and chemotherapy can be safe for both the woman and the fetus. The health team will consider many factors, including the type, location, size, and stage of the cancer. Depending on these factors, the woman may be able to receive treatment immediately. Depending on the drug, the health team may recommend waiting until after the first trimester (when the baby’s organs are developed) or waiting until after the birth to start chemotherapy.

The American Cancer Society also pointed out while discussing breast cancer that a diagnosis early in pregnancy may end in a recommendation to have an abortion, adding that this isn’t necessarily evidence-based care.

“Some older studies found that ending a pregnancy in order to have cancer treatment didn’t improve a woman’s prognosis (outlook). Even though there were flaws in these studies, ending the pregnancy is no longer routinely recommended when breast cancer is found,” they explained. “Still, this option may be discussed when looking at all the treatment choices available, especially for metastatic (stage IV) or aggressive cancers that may need treatment right away, such as inflammatory breast cancer.”

Healthline also noted that the recommendation to abort a child due because of cancer was often because doctors didn’t know how to safely treat the mother while protecting the preborn child. “Today more women are choosing to treat their cancer while they’re pregnant,” they explained, adding, “Treatment choices for pregnant people with cancer are the same as treatment choices for nonpregnant people with cancer. How and when treatments are given might be different during pregnancy.”

Studies published in The Lancet and Lancet Oncology found that children born to women who received chemotherapy while pregnant had normal development, including IQ, hearing, and heart function.

There is no question that pregnancy puts increased stress on the heart; a woman’s blood volume doubles while carrying her child, for example. Women may have underlying heart problems, or one may arise during pregnancy. Complications can range from mere heart palpitations to advanced heart failure. If a woman were to, for example, go into heart failure, abortion advocates would almost certainly claim this means she would need an abortion to save her life. But this is not true.

It is true that some situations may arise when treatment may injure the preborn child, or even lead to the child’s death; pre-eclampsia, for example, can only be solved by delivering the child. If this is early in the pregnancy, and the baby is born too premature to survive, that is, indeed, a tragedy. But as the American Association of Pro-Life Obstetricians/Gynecologists (AACOG) explained, this is not an abortion.

And while the purposeful killing of a preborn child is never medically necessary, every single pro-life law already includes exceptions to save the mother’s life — such as in ectopic pregnancies, though even in those circumstances, the treatment is not abortion. Treating an ectopic pregnancy is a completely different procedure than committing an abortion, and the intent is not to kill the preborn child.

Abortion activists will try to use whatever arguments they can to convince people that abortion should not only be legal, but that it is necessary, life-saving, and a force for public good. But intentionally killing innocent human beings can never be a public good, and it is not necessary.