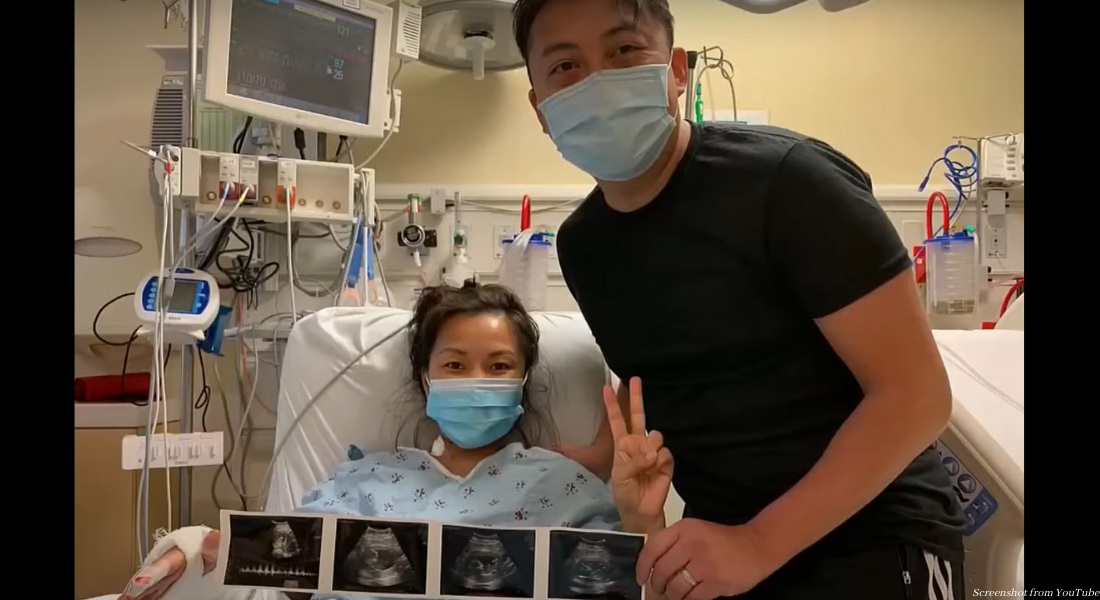 A mother survived the impossible after experiencing heart failure at 17 weeks pregnant. Last September, Maria Vang began having troubling sleeping and breathing. Vang, from Sacramento, was given medication after being diagnosed with myocarditis, but she only got worse — yet doctors were able to save both Vang and her baby.

Dr. Richard Ha, chief of cardiac surgery for Kaiser Permanente Santa Clara, told NBC Bay Area that Vang was seriously ill. “She came from our Kaiser Sacramento program. She was brought here because she was in acute heart failure. Her heart was functioning at about 20%. Normally, people function at 65%,” he explained. “We got a call that she was doing poorly. Then she started coding. Her heart kind of gave out on her.”

For Vang’s husband, Sulei Yang, the prospect of losing both his wife and his child was terrifying. “Right in front of death’s face,” he recalled. “My mind went blank for quite some time. I had to, like, come to my sense and know what’s happening. It was scary. It made you think about life twice.”

After Vang’s heart stopped, her medical team performed CPR and hooked her up to an extracorporeal membrane oxygenation (ECMO) machine to keep blood pumping through her body, keeping her and her baby alive. And according to Ha, Vang’s recovery was an extraordinary miracle.

“What’s amazing about this thing is that it replaces the function of the heart. And what’s amazing is that we did it on a Sunday and everybody coming from home so fast,” he said. “I’ve done this quite a bit in my past and in my past I have not seen somebody this early in their pregnancy survive – 17-week pregnancy — going on this device. She survived and she flew. She did great.”

READ: MIRACLE: Baby boy comes back to life in mother’s arms after being pronounced dead

In October, Vang had recovered enough to be allowed to return home to Sacramento. And on Wednesday, she returned to Santa Clara again to deliver her baby, whom she named Jensen. “Watching this miracle come to fruition was really like watching all of our team come together like a beautiful symphony orchestra,” chief nurse executive Megan Gillespie told NBC Bay Area. “It took so many different parts and unique experts and specialties.”

For Vang, she’s ready to go home and start her new life with baby Jensen, and she has no misconceptions about how lucky she is. “He’s a blessing for sure,” she said. “I feel fine. I’m ready to get out of here.”