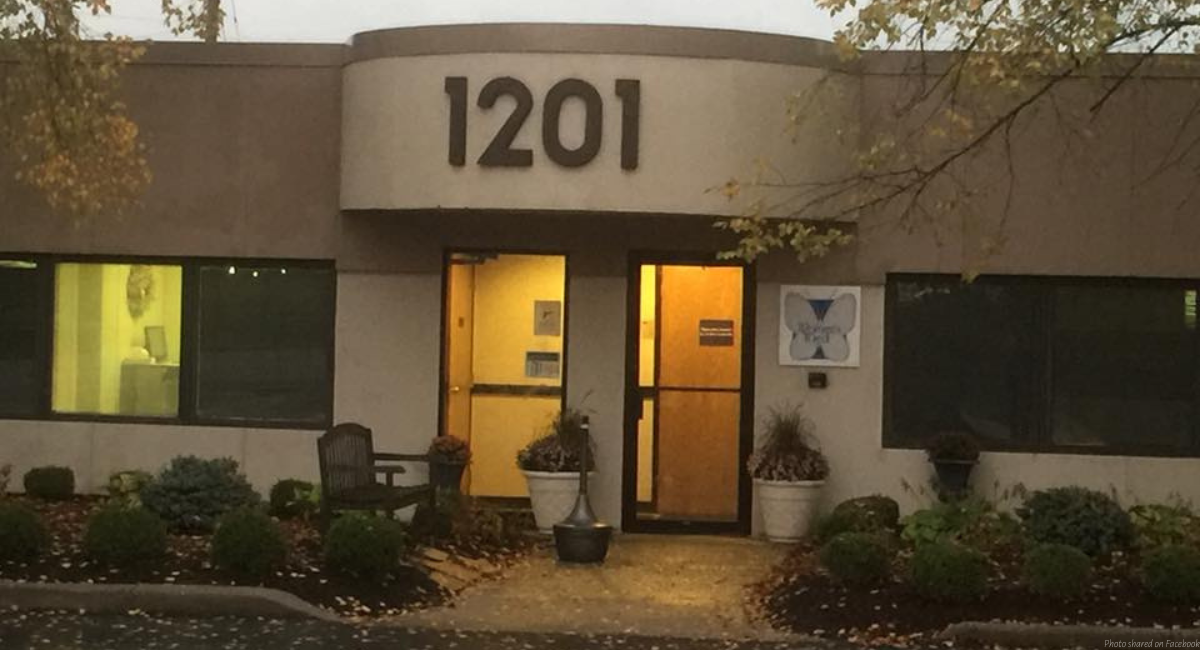 As major pro-life protections take effect in Indiana and Ohio, an abortion chain has announced that it will close its doors in the two states, while also taking steps to relocate to abortion-friendly Illinois.

Women’s Med Center, a midwestern abortion chain that has been feeling the strain of pro-life laws, has announced at the end of August it will stop committing abortions in Indiana and Ohio on September 15 – the same day that Indiana’s new pro-life law takes effect. Women’s Med Center currently operates abortion facilities in Dayton, Ohio, and Indianapolis, Indiana. According to WYSO, a few staff members have begun the process of relocating to the state of Illinois, a state that protects abortion both constitutionally and with various state laws.

After Roe v. Wade was overturned, Indiana became the first state to pass major new legal protections for preborn babies. On August 5, as Live Action News reported, Indiana Governor Eric Holcomb signed Senate Bill 1 into law. The measure protects most preborn babies in the state, although some pro-lifers have raised concerns with elements of the law. Ohio’s 2019 heartbeat law, which was placed under injunction shortly after it passed, took effect after the state’s attorney general successfully requested the injunction’s dissolution in the aftermath of Dobbs v. Jackson Women’s Health Organization. Ohio’s law means that an abortion cannot be committed on a preborn baby when a heartbeat is detectable.

READ: Three facts that debunk the myth of ‘safe abortion’

The abortion chain was founded by late-term abortionist Martin Haskell, who pioneered the D&X or “partial birth” abortion procedure, in which a baby is partially delivered before having his or her brain removed by powerful suction, and which was federally outlawed in 2003. Haskell has also had complaints filed against him for an alleged failure to report possible sexual abuse of minor patients. Women’s Med Center has faced multiple lawsuits over its practices, including being ordered to close for failing certain health standards, such as a hospital transfer agreement. One of its facilities in Ohio had its license revoked in 2016.

Pro-Choice Ohio released a statement on the announcement of the closing in which the abortion activist group attempted to portray the abortion business as a provider of medical care, though killing humans is not health care and is life-affirming alternatives exist in extenuating medical circumstances. Yet Kellie Copland, the organization’s executive director, claimed, “Whether a person needs an abortion because it endangers their health, or their birth control failed, no one should be forced to give birth because they cannot access the health care they need in their community.”

Of course, the only alternative to giving birth once a child has been conceived is killing that child before birth, which pro-life laws are seeking to prevent. A pregnancy will naturally continue once it has begun, barring either an intentional or accidental interruption (abortion or miscarriage). Abortion forcibly ends a preborn human being’s life.

“Ohio Right to Life is grateful that this notorious abortion facility will shut down for good. An unimaginable number of babies have lost their lives there and no longer will the greater Dayton area be subjected to this great tragedy,” said Gonidakis, according to Cincinnati.com. “We know that the Montgomery County pro-life and health care community stand ready to provide real care to each and every pregnant woman who may need it.”