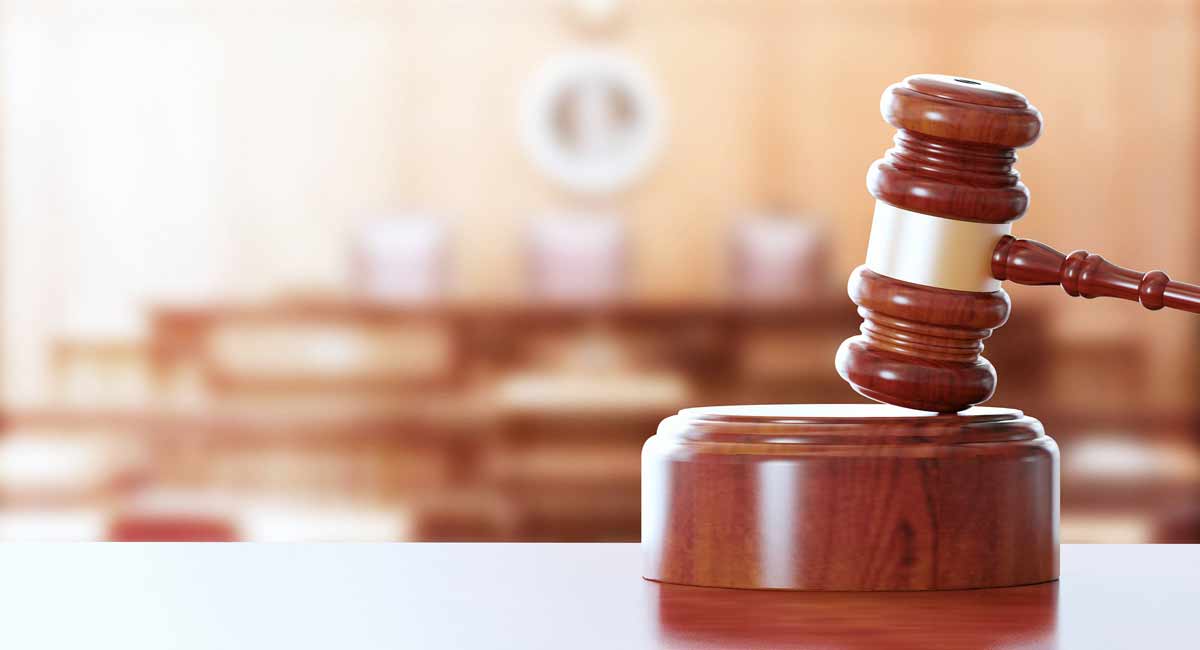 After Roe v. Wade was overturned, states across the country quickly began instituting laws to protect preborn children from abortion. But just as quickly, activist judges began blocking those laws, even though the overturn of Roe put abortion law in the hands of the states. So far, in two of those states, the Supreme Courts have allowed pro-life laws to take effect.

Previously, the Texas Heartbeat Act had already drastically limited abortion within the Lone Star State by protecting preborn children once a heartbeat can be detected, typically around six weeks of pregnancy. But the state also had another abortion restriction in place from 1925, which would have taken effect had Judge Christine Weems not issued an injunction against it. Weems ruled in favor of a lawsuit filed by the abortion industry, though Attorney General Ken Paxton immediately said he planned to appeal the ruling.

Today a Harris County judge froze pre-Roe laws criminalizing abortion in TX. But w/ SCOTUS’s Dobbs decision, these laws are 100% in effect & constitutional. The judge’s decision is wrong. I’m immediately appealing. I’ll ensure we have all the legal tools to keep TX pro-life!

The Texas Supreme Court partially granted Paxton’s request for a stay, allowing for civil enforcement of the decades-old abortion restriction. The Center for Reproductive Rights, one of the organizations which sued to block the law, told CNN it is their belief that the ruling means the law cannot be enforced criminally, however.

“These laws are confusing, unnecessary, and cruel,” Marc Hearron, senior counsel at the Center for Reproductive Rights, said in a statement. “Texas’s trigger ban is not scheduled to take effect for another two months, if not longer. This law from nearly one hundred years ago is banning essential health care prematurely, despite clearly being long repealed.”

There will be a hearing on the 1925 law on July 12. But as Hearron pointed out, the state’s trigger law will not be affected by this court battle. That law will take effect 30 days after the U.S. Supreme Court issues the official judgment overturning Roe, which typically occurs one month after it issues its initial opinion.

After the Supreme Court issued its decision overturning Roe, Ohio Attorney General Dave Yost filed an emergency motion to allow the state’s heartbeat law to take effect. It had been signed into law by Governor Mike DeWine in 2019, but an injunction was placed against it a few short months later.

With the fall of Roe and Yost’s motion to have the injunction dissolved filed, the abortion industry began filing lawsuits to have the law blocked. But the Ohio Supreme Court ruled against them, allowing the law to take effect. Abortion businesses had asked Yost to essentially ignore the six-week law and instead enforce a restriction on abortions only after 22 weeks. But Yost refused, saying there is no right to abortion in the state constitution.

“The Ohio Supreme Court got it right,” Ohio Right to Life President Michael Gonidakis said in a press release. “What the abortion proponents attempted to do could not be done legally. The good news is that the Heartbeat law will remain in effect and save countless lives today and moving forward.”

Gonidakis further added that the abortion industry should stop filing “frivolous motions” and actually work to help women and children in Ohio.