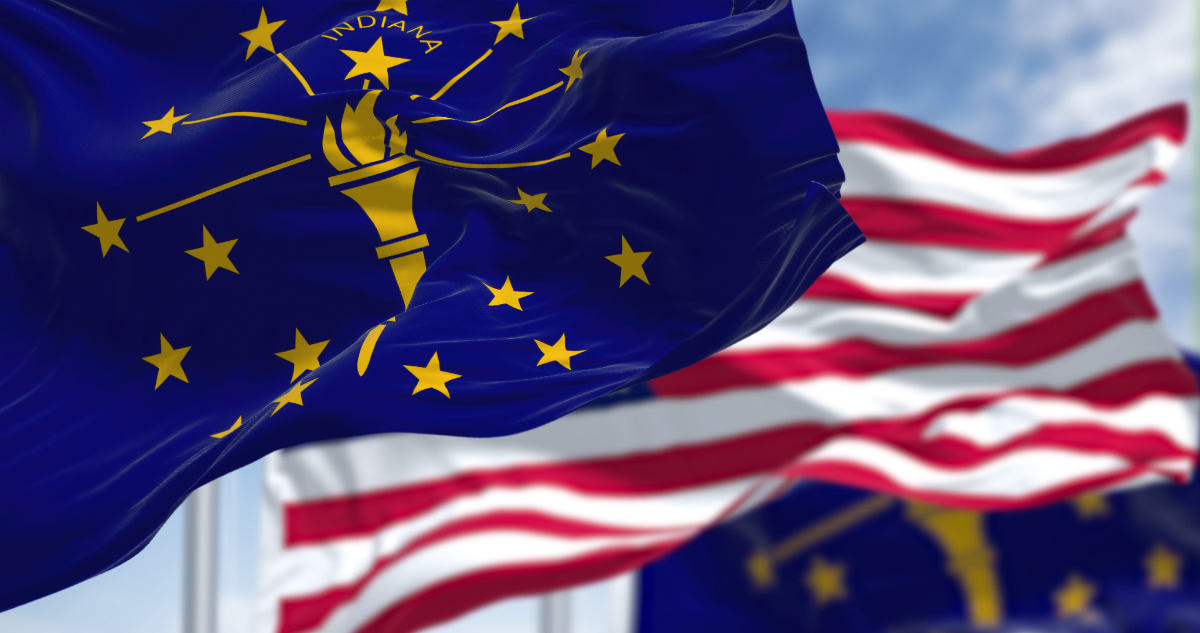 Indiana Governor Eric Holcomb signed legislation Friday night that would protect most preborn children in the state from abortion, making the state the first to enact such a law following the overturn of Roe v. Wade. However, as previously reported by Live Action News, some of the wording in the new legislation defines abortion in such a way that some pro-lifers are concerned it could actually expand abortion in the state.

Holcomb’s signature followed the passage of Senate Bill 1 in the House on Friday afternoon. Members of the Senate approved the bill last week. While SEA 1 provides protections for the preborn by eliminating nearly all abortions, it does include some stipulations, including allowing abortion for rape and incest up to 10 weeks, in cases to protect the health of the mother (though there are ways to preserve the lives of both mother and child), and in cases where the preborn child is diagnosed with a lethal anomaly. The bill also stipulates that abortions must take place in hospitals or surgical centers, impacting the existence of abortion facilities in the state.

“Following the overturning of Roe, I stated clearly that I would be willing to support legislation that made progress in protecting life. In my view, SEA 1 accomplishes this goal following its passage in both chambers of the Indiana General Assembly with a solid majority of support,” Holcomb said in a statement. “These actions followed long days of hearings filled with sobering and personal testimony from citizens and elected representatives on this emotional and complex topic. Ultimately, those voices shaped and informed the final contents of the legislation and its carefully negotiated exceptions to address some of the unthinkable circumstances a woman or unborn child might face.”

While the bill does radically increase protections for the preborn in Indiana, which previously allowed abortions up to 22 weeks, some pro-life groups believe the bill doesn’t do enough. The Thomas More Society previously warned against redefining abortion to allow discriminatory abortions in cases of fetal anomaly, because there is now a fear that doctors will more stridently pressure families to abort these children rather than offer potentially lifesaving treatments.

The debate also divided some Republicans, who felt that exceptions within the bill to allow certain abortions never should have been included at all. “This bill justifies the wicked, those murdering babies, and punishes the righteous, the preborn human being,” said Representative John Jacob, a Republican who voted against the bill. “Republicans campaigned that they are pro-life. Pro-life means for life. That is not just some lives. That means all lives.”

Indiana Right to Life, which had pushed for limited exceptions to the abortion law, released a statement noting that while they wished the new law would protect all preborn children, they are grateful that it will stop most abortions in the state. They estimate that “the new law is expected to end over 95% of abortions in Indiana and will close all Indiana abortion clinics.”

The new law is slated to take effect September 15.