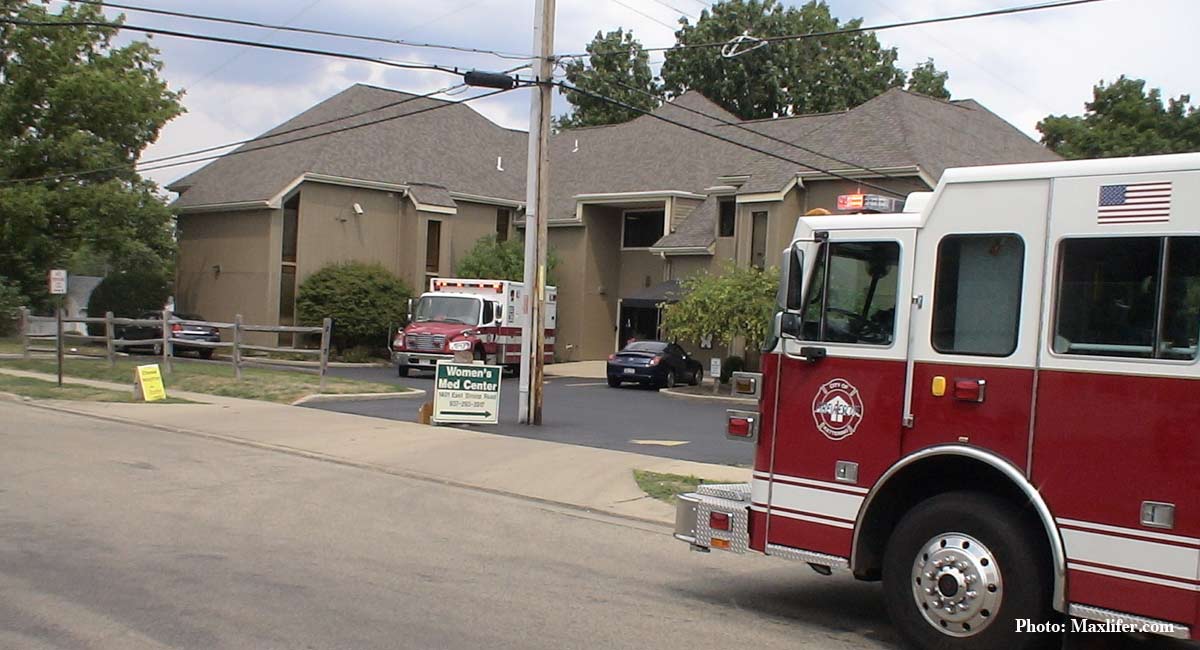 An August 23, 2018, press release from Created Equal notes that infamous abortionist Martin Haskell’s facility in Ohio has been ordered by Judge Mary Wiseman to close within 30 days or appeal. For years, Haskell’s Women’s Med Center of Dayton has broken state law. Pro-life group Operation Rescue notes, “Attempts to close the infamous abortion facility began in 2015, after the Health Department determined that the Women’s Med Center had failed to meet licensing requirements by not obtaining an approved hospital transfer agreement.”

The Ohio Department of Health ordered the abortion facility to close in 2016, but Haskell sued, and Judge Wiseman allowed the facility to remain open until she reached her decision in the case — which was to side with the Ohio Health Department in its decision to revoke the license of the Women’s Med Center, located in Kettering, OH. Another of Haskell’s clinics, one in Sharonville, OH, was also ordered to close — in 2014.

According to Created Equal’s press release, “In 2016, Haskell failed to secure the needed physicians to support his variance. Thus, his facility license for the Dayton abortion facility was revoked by the Ohio Department of Health (ODH)….” The pro-life group and others credit its campaign to expose abortionists in the area, which made other doctors hesitant to associate themselves with Haskell, who is actually the inventor of the D&X, or gruesome “partial birth abortion” technique for late-term abortions, shown in the image below.

Haskell is also one of nine abortionists operating in Indiana called out for “failing to report abortions on underage patients for possible sexual abuse — 48 times.” Some of those girls were as young as 12 or 13.

Without physicians to support his variance, Haskell now has 30 days to appeal or must close yet another facility.