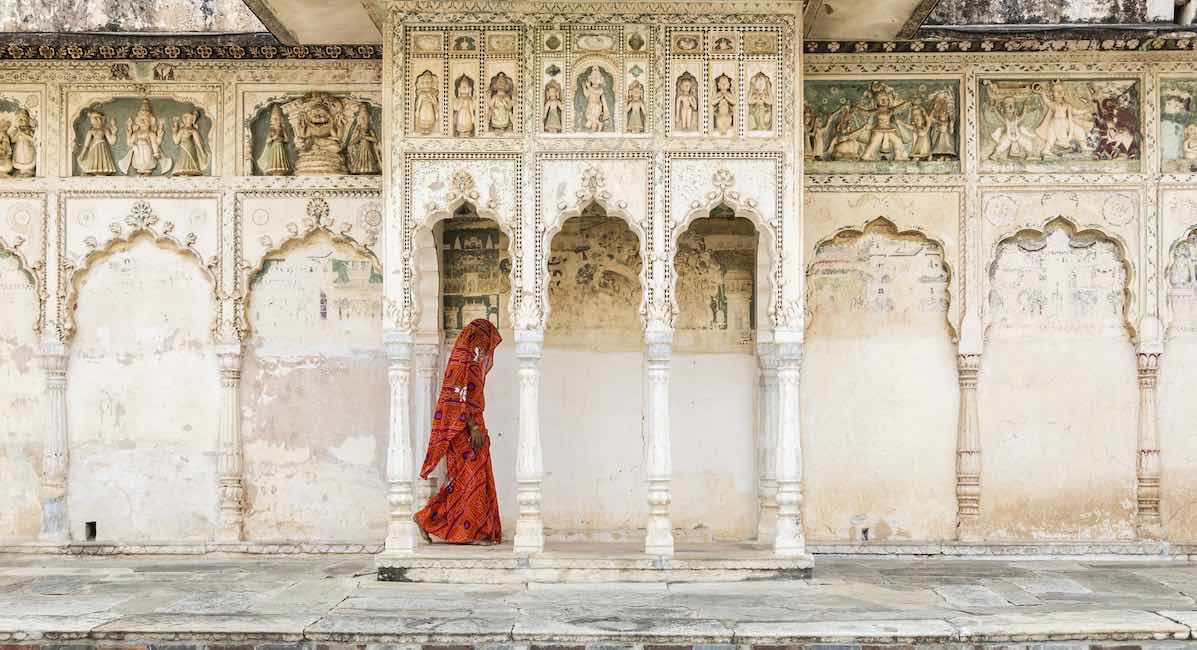 A high court in India has ruled that a woman can abort her healthy 23-week preborn baby because she has mental health struggles due to domestic violence.

Currently, Indian law prohibits abortions past 20 weeks unless there are health risks for the mother or the child (although abortion is actually never medically necessary). However, NDTV reports that the courts are seeing more cases of people trying to justify abortions for mental health issues. In this instance, the woman said that she had been a victim of domestic violence and that she and her husband were getting divorced. She claimed that continuing her pregnancy would only contribute to her mental trauma.

While domestic violence is indeed a traumatic situation, it is unfortunate that this woman and the court believed that an abortion would heal her of that trauma. Many women experience post-abortion trauma, depression, and regret, even as abortion proponents try to dismiss those very real feelings.

At 23 weeks, a preborn child is capable of surviving outside the womb with medical assistance. He or she can open his or her eyes and hear and respond to sounds. A child at this age has had the ability to feel pain for half of his or her life.

According to NDTV, the court referenced the World Health Organization’s guidelines in calling abortion a “basic need and a basic right,” saying, “The core issue is the control a woman has or exercises over her own body and reproductive choice. Control over reproduction is a basic need and a basic right of all women. Linked as it is to women’s health and social status, it is from the perspective of poor women or women of rural areas that this right can be best understood.”

The court also based its decision on the woman’s claim that the financial stress she would undergo following the divorce would also adversely impact her mental ability to parent her child. “In such circumstances, we are of the view that declining permission to the petitioner will tantamount to compelling her to continue with her pregnancy, which in the circumstances will not only become extremely burdensome and oppressive on her, but has the potential to cause grave injury to her mental health,” it said.

As is typical in court decisions of this sort, the right to life of the healthy preborn child was not considered. A different court decision in India earlier this year forced a 15-year-old girl to abort a child she wanted, seemingly because of the judge’s own Hindu beliefs. “While we do celebrate life, the foremost spiritual prayer is that there should be liberation from the cycle of births and deaths,” he said, later stating, “If a choice is given to the foetus now in the womb of the minor, it would definitely proclaim that it would not wish to be born.”

Since abortion was first legalized in India 50 years ago, it is estimated that millions of preborn babies have been killed in the womb. The country also sees a large number of sex-selective abortions, and it is believed that there are 63 million fewer women alive today in the country because of a gender preference for males.