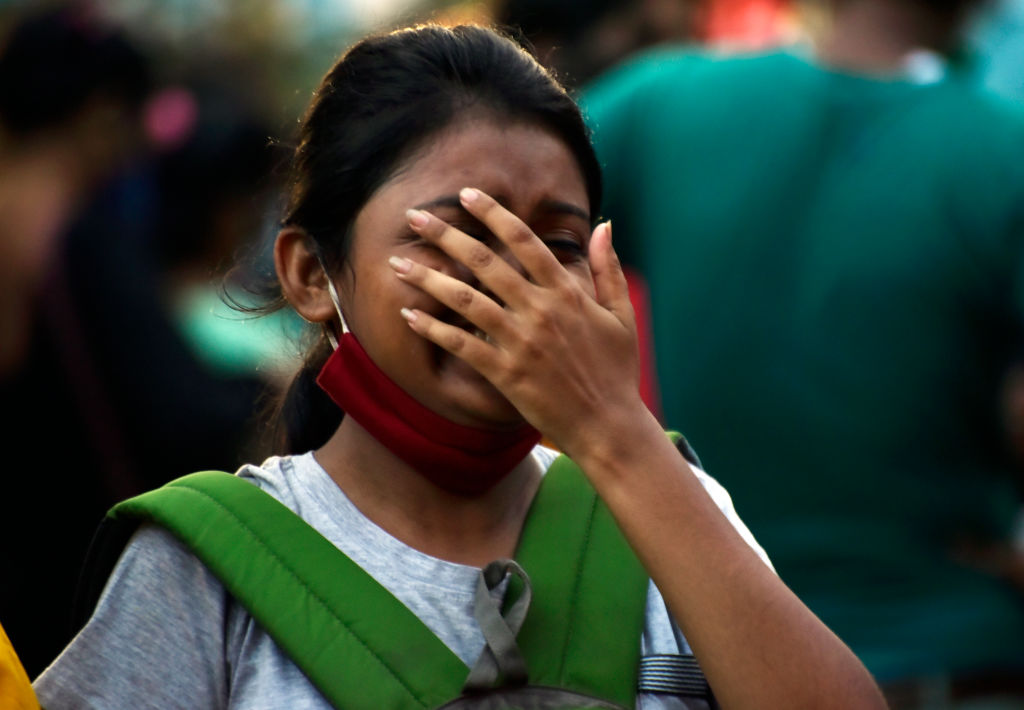 A 15-year-old girl thought to be about 11 weeks pregnant has been ordered by a court to abort her baby. The teen’s aunt sought permission from the courts for the abortion even though the girl originally claimed she did not want one.

According to New Indian Express, a lower court refused to allow the abortion to take place since the teenager did not want to abort her baby. However, Justice GR Swaminathan of the Madurai Bench of Madras High Court ruled that if the preborn child was given the choice, she or he would not want to be born.

“While we do celebrate life, the foremost spiritual prayer is that there should be liberation from the cycle of births and deaths,” he said, before quoting a verse from the Thirukkural (a book of poets’ ideas) which means: “If anything is to be desired, it should be freedom from birth.” In India, 79% of the population is Hindu, in which the belief in reincarnation — with the goal of escaping the cycle of birth and death — is central.

The baby’s father is said to be a criminal who had been involved in murder. The court said the teenage girl is not able to care for herself. Judge Swaminathan said, therefore, “If a choice is given to the foetus now in the womb of the minor, it would definitely proclaim that it would not wish to be born.” He then awarded the girl Rs 5,000 per month for three years, which amounts to about $68.

It is reprehensible that any court or individual would claim that an innocent child would wish to suffer a brutal death through abortion rather than be born because of who her parents happen to be. Preborn children don’t have a voice to speak for themselves, and because of this, they are treated as objects rather than human beings worthy of life. Just because a person’s life or circumstances of conception are not ideal doesn’t mean that human being should die through abortion. It is cruel and inhumane to target a child for death and to coerce a young girl into ending the life of her preborn child.

Pressuring any girl or woman to undergo an abortion can lead to an increased risk of depression, alcohol and drug use, and suicidal thoughts. This young girl needs support and resources to help lift her out of the situation she is in, protection from the father of her child, and assistance in raising her child. An abortion will not save her from the hardships she faces, but will only add more trauma to her life.