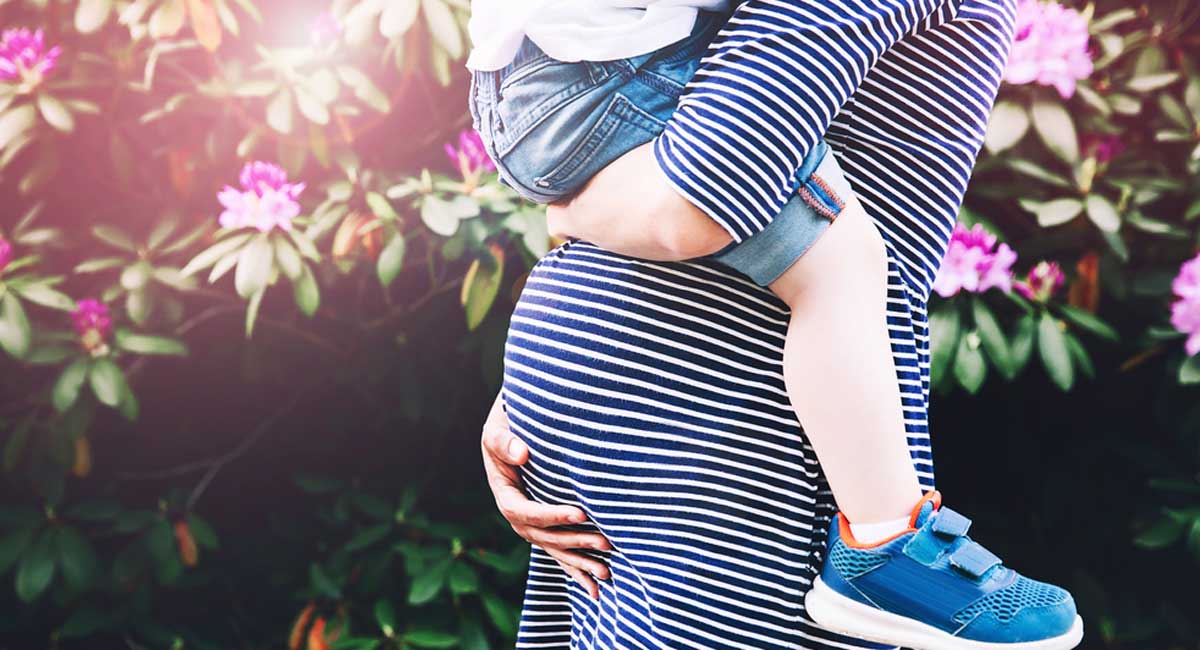 Hollywood, Campoamor complains, most often features abortion on women who tick certain boxes. They’re young, wealthy, white, and single, and simply don’t feel like being a parent. But these are rarely the women who undergo abortions, she said. “[A]ccurate depictions of the most common abortion patients, parents, is still severely lacking — to the detriment of mothers like Winston and the abortion providers who care for them,” she said, adding that the number of storylines featuring abortion are decreasing.

“In 2020, of the characters who did have abortions on film, 73 percent were white, one-third were teenagers, and not a single one was a parent,” Campoamor said. “In television, only one abortion ‘storyline’ featured someone who was a parent at the time of their abortion — and it wasn’t even a ‘character’ but rather an actual person featured in the MTV reality show, Teen Mom 2.”

What’s missing in all of this is the fact that when a woman is pregnant, she is already a parent; she has conceived offspring. If she chooses to abort her child, she is no less of a parent. She is simply now the mother of an aborted child.

Steph Herold, a researcher in the Abortion Onscreen program at ANSIRH, a pro-abortion program affiliated with the University of California-San Fransciso, said this “reinforces this false dichotomy between people who have abortions and people who have children.” Campoamor continued by saying that part of the problem is how “boring” abortion is, which is contrary to the drama necessary for a compelling plot. Campoamor cited the much-debunked Turnaway Study, and then claimed that refusing a woman an abortion can have catastrophic circumstances.

“Studies have shown that when parents are denied abortion care, their children are more likely to live below the poverty level or live in a home without enough money to pay for food, housing, and transportation,” she said. “Studies have also shown that the states with the most restrictive abortion legislation have the worst maternal and infant mortality rates. Simply put, limiting or otherwise trying to stifle access to safe, legal abortion services not only harms pregnant people but also the children they’re already caring for.”

READ: The media’s reporting on the abortion Turnaway Study left out some important findings

The Turnaway Study Campoamor cited is, in reality, a prime example of junk science, embraced by activists who place agenda over information.

To begin with, the study had a small sample size, with only 27% out of the thousands of women asked agreeing to participate. Participation plummeted to 17% in the study’s final year. The women who participated were specifically recruited by the abortion industry — and even with hand-picked participants, less than 60% ultimately responded to the survey five years later. These factors make it impossible to know how many of these women did, eventually, end up regretting their abortions, given how many refused to participate or dropped out along the way.

Meanwhile, women in the Turnaway Study who carried their pregnancies to term after being turned away had better levels of anxiety, depression, and self-esteem. Just one week after being denied an abortion, the average depression score of these women was lower than the women who had abortions.

Further analysis also noted that having an abortion was not found to offer any statistically significant benefits for women in income, employment, or public assistance.

In a series of tweets, Campoamor also spoke about her own experience undergoing an abortion, saying that it was one of the “best decisions” she had ever made. “Without abortion, the ppl who provide it, & the ppl who fund and protect it, I would not be the mom I am today to my two amazing sons. Full stop,” she wrote, and then went on to attack pro-life Christians, adding, “If there is a god, I believe that god loves abortion.”

The bulk of medical literature has found, however, that abortion carries a high risk of negative psychological consequences, including increased risk of depression, anxiety, suicidal thoughts or behavior, and drug or alcohol abuse. The only thing this pro-abortion rhetoric proves is that when women are in need, the abortion industry and its defenders are not willing to give women any kind of legitimate help.

Hollywood doesn’t need to glamorize abortions — not for anyone.