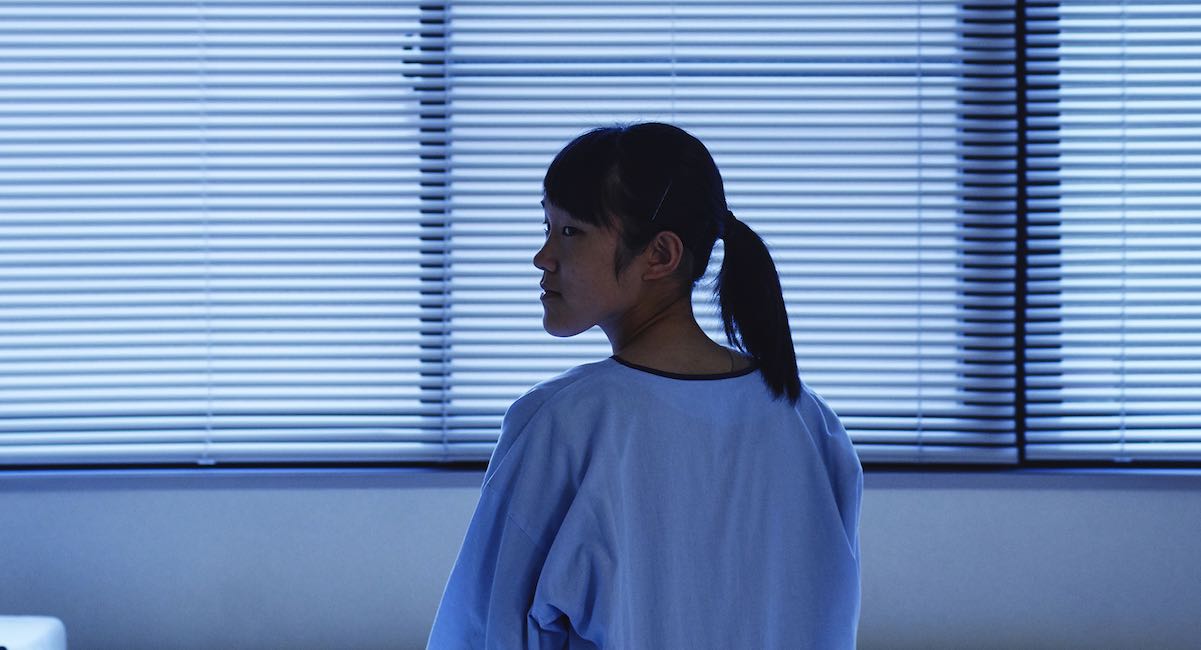 Hawaii Governor David Ige signed into law a controversial bill that will allow non-physicians to commit abortions. The law went into effect immediately.

According to ABC News, Hawaii only allowed physicians to commit abortions prior to this, but due to a shortage of doctors on the Hawaiian islands, the state will now change the rules to allow APRNs (advanced practice registered nurses) to commit first-trimester abortions, including administering the abortion pill and carrying out D&C or aspiration abortions.

Pro-life group The Hawaii Life Alliance shared concerns over the safety of allowing non-doctors to commit surgical abortions. While the abortion industry touts abortion as safe, women have died from complications of abortion even in the first trimester, including Cree Erwin-Sheppard, who died following a first-trimester abortion at a Planned Parenthood in Kalamazoo, Michigan, in 2016.

There are only three abortion businesses in Hawaii, two of which are Planned Parenthood clinics. But the doctor shortage combined with the travel restrictions put in place due to the COVID-19 pandemic prompted Planned Parenthood to push for non-physicians to commit abortions, in a move that expands abortion at the expense of women’s safety.

Meanwhile, abortionists in Hawaii are suing Guam’s Attorney General Leevin Camacho, the Guam Medical Examiners Board, the director of the Department of Public Health and Social Services, and the Commission on the Healing Arts of Guam, in hopes of being able to administer the abortion pill via telemedicine from Hawaii to women in Guam. If allowed to do so, these abortionists are risking the lives of women in Guam who would not receive a proper medical examination to check for an ectopic pregnancy or other potential risk factors prior to taking the abortion pill unsupervised, which could lead to severe complications including death.