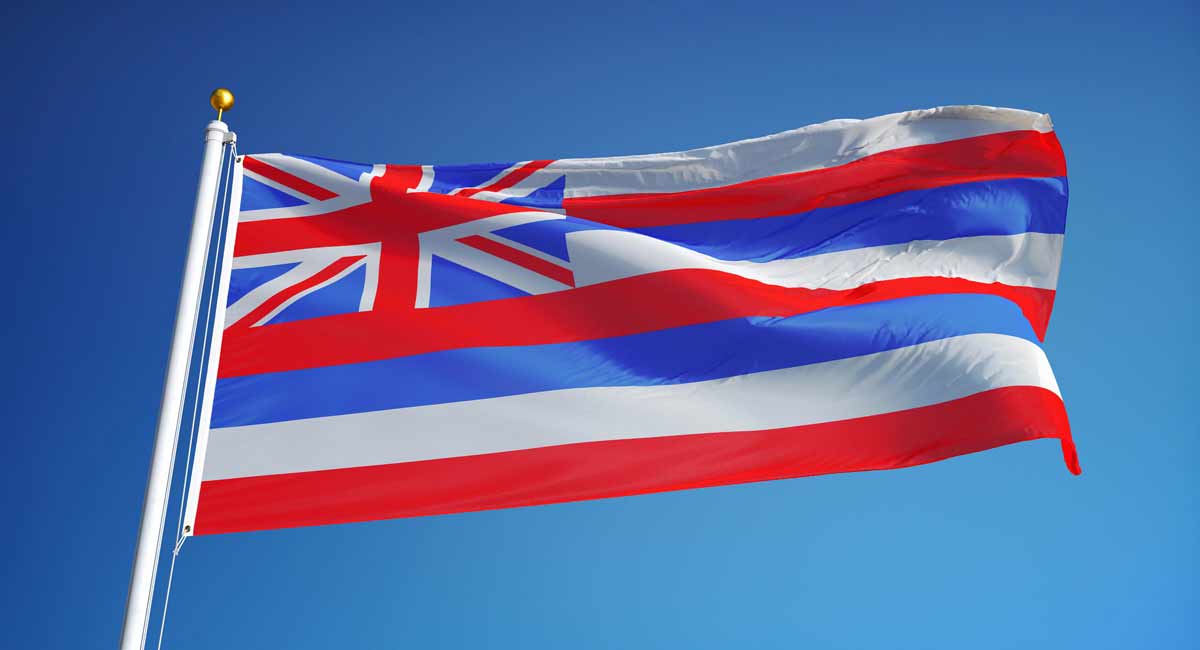 UPDATE 3/9/21: Hawaii House Bill 576, which would allow non-physicians to commit first-trimester surgical abortions has passed the House Judiciary and Hawaiian Affairs Committee and will advance to the full House. If signed into law, it could increase the number of abortions in the state.

2/22/21: The Hawaii Legislature is now considering a bill that would expand access to abortion in the state by allowing non-physicians to commit first-trimester surgical abortions. The state already allows advanced practice nurses to commit chemical abortions (the abortion pill) but abortion businesses in the state want to be able to commit more abortions, and there seems to be a shortage who are willing to deliberately kill human beings.

House Bill 576 would allow advanced nurse practitioners to commit suction aspiration abortions, which use powerful suction to tear the preborn child violently from the uterus up to week 13, as described by former abortionist Dr. Anthony Levatino in the video below. About a dozen other states already allow non-physicians to commit abortions, according to Honolulu Civil Beat. The bill had originally included allowing physician assistants to commit abortions as well.

Pro-life group The Hawaii Life Alliance has expressed concerns over the safety of allowing non-physicians to commit surgical abortion procedures. Even these first trimester abortions carry the risk of uterine or cervix damage that can lead to preterm labor or miscarriage in future pregnancies, and injury to other organs if the abortionist punctures a hole in the uterus. Infection is also a risk factor. Women have died from abortion complications, like Cree Erwin-Sheppard, who died following a first-trimester abortion at a Kalamazoo, Michigan, Planned Parenthood in 2016.

There are just three abortion businesses throughout Hawaii’s islands, two of which are Planned Parenthood clinics according to the Planned Parenthood website. According to Dr. Reni Soon, the chair of the Hawaii Section of the pro-abortion American College of Obstetricians and Gynecologists, there are few doctors on the Big Island who are willing to commit abortions. With a lack of doctors wanting to participate in killing preborn babies, the abortion corporation is attempting to convince lawmakers to allow non-physicians to commit abortions so they can make more money.

Amid the pandemic, it has become difficult to fly from island to island as quarantine is then necessary. Soon said that has caused some women to not go through with abortions. “They never came over for that care,” said Soon, without acknowledging that many of these women may now be grateful to have avoided an abortion.

Laws surrounding who can perform different types of surgeries exist to protect patients. The abortion industry’s continued push toward removing doctors from the situation altogether will bring more profit to the abortion industry and more risk to women.