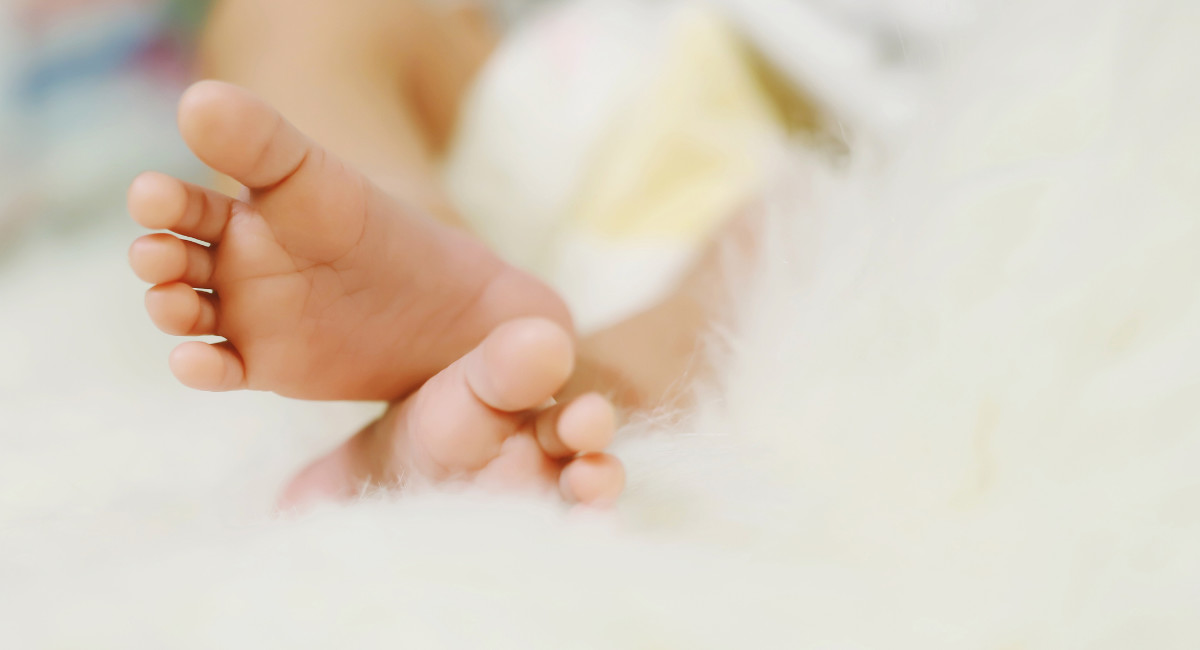 This fall, citizens in the state of Michigan will vote on Proposal 3, also known as the Right to Reproductive Freedom Initiative. As Live Action News has previously reported, the campaign behind the initiative is not a grassroots effort, but is instead largely an effort of pro-abortion groups like the ACLU and Planned Parenthood, according to Ballotpedia.

The text of the proposal as written is confusing and vague, says a detailed analysis of the proposal written by Citizens to Support Michigan Women and Children. The text contains language prohibiting the state from “penaliz[ing], prosecut[ing], or otherwise tak[ing] adverse action against an individual based on their actual, potential, perceived, or alleged pregnancy outcomes.” Similar verbiage has been seen recently in legislation proposed by other states, including Colorado and California (where Governor Newsom recently signed said bill into law).

Citizens to Support Michigan Women and Children believes that such language might prevent law enforcement from investigating infanticides. “For example,” the group’s website states, “if someone gives birth and then abandons the baby in the trash, the state can’t even investigate the situation because investigation is an ‘adverse action’ against a ‘perceived pregnancy outcome.’”

Others are alarmed by the language in the proposal which immediately follows the “pregnancy outcomes” text:

Nor shall the state penalize, prosecute, or otherwise take adverse action against someone for aiding or assisting a pregnant individual in exercising their right to reproductive freedom with their voluntary consent.

Some legal experts claim this language protects abortionists against any disciplinary action related to their medical licensing and could even frustrate civil lawsuits. Katie Glenn, State Policy Director with Susan B. Anthony Pro-Life America, stated:

Prop 3 is not about a so-called right to choose. … It would make it impossible to seek justice for women hurt by dangerous lawbreakers. Several years ago, a Michigan doctor was caught doing illegal abortions out of his car. Under Prop 3, he could not be prosecuted or held accountable for breaking state law or putting women in danger. Prop 3 is a gift to criminals and traffickers.

But Mae Kuykendall, a professor at the Michigan State University College of Law, told Michigan Radio that in her opinion, “malpractice would still apply. You either are a competent, responsible physician who performs safe abortions or you’re kind of a hack, and if you’re a hack, you’re not protected by this.”

Michiganders will vote on Proposal 3 on November 8th.