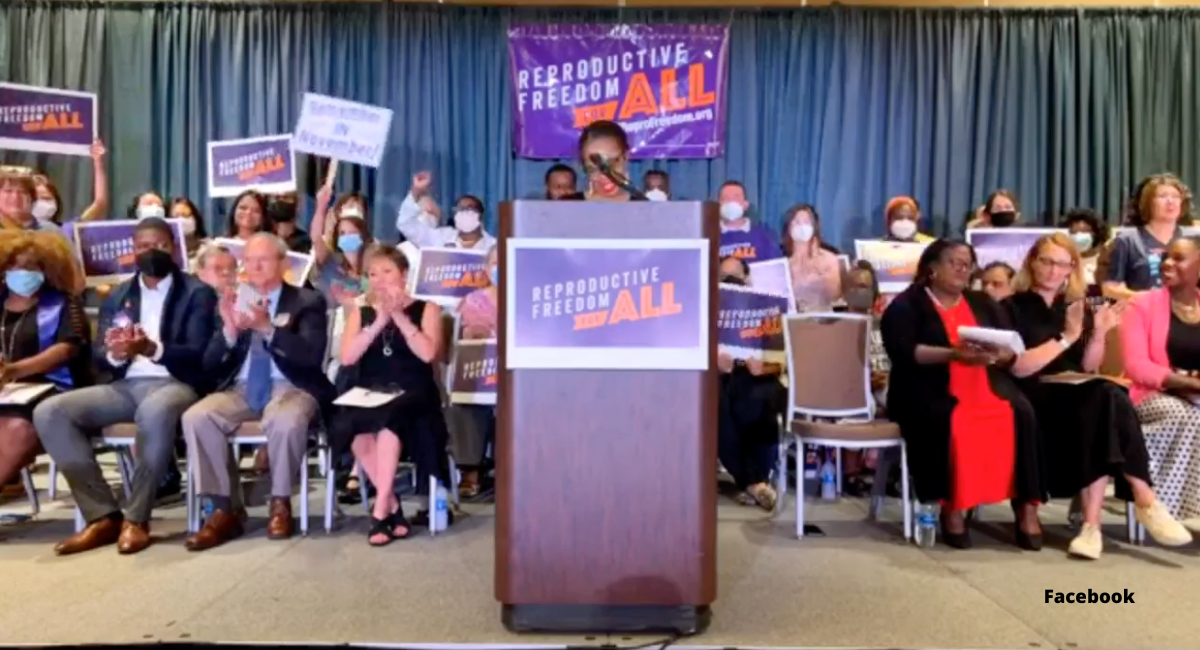 On the heels of the U.S. Supreme Court decision to overturn Roe v. Wade in June, abortion groups in Michigan are pushing to codify abortion protections into the state’s constitution.

A 1931 Michigan law makes it a crime to administer medicine or use an instrument to “procure a miscarriage” and could ban abortion in the state now that Roe has fallen. However, a temporary injunction has prevented the law from going into effect.

Moreover, in January, abortion activists in the state introduced a proposal titled, “Reproductive Freedom for All,” calling for an amendment to the state constitution that would safeguard the supposed “right” to abortion. Since then, activists have launched a campaign to gather signatures to put the proposal on the November ballot. The petition had received over 750,500 signatures as of last Monday. If the state’s elections panel certifies the proposal, voters will decide whether or not to protect the lives of preborn children in the November election.

The Reproductive Freedom for All campaign is not a grassroots effort led by Michigan residents. It is spearheaded by abortion industry giants like the ACLU of Michigan, Planned Parenthood Advocates of Michigan and the nonprofit organization Michigan Voices, among others.

A Michigan pro-life coalition is warning that the proposed ballot measure is deceiving. Citizens to Support MI Women and Children described it as an “anything-goes abortion amendment,” noting that it will impact over a dozen state laws and remove important safety regulations surrounding abortion.

Some of the laws that could be affected by the amendment include bans on taxpayer-funded abortion and partial-birth (D&X) abortion, requirements that only physicians or licensed clinical staff commit abortions, 24-hour waiting periods and ultrasound requirements prior to an abortion, and prohibitions on school staff helping minors to obtain abortions — just to name a few.

A status update on the Citizens to Support MI Women and Children website reads, “It is unclear whether the anything-goes RFFA coalition intended on proposing the most radical constitutional amendment in the U.S. or if the language was unintentionally poorly worded, either way, we cannot allow for such language to be written into our state forever. We cannot allow for phrases like ‘perceived pregnancy outcome’ to be added or the definition of fetal viability to be changed without any explanation.”

The next step in the process to add abortion to the state constitution is for the Bureau of Elections to check signatures and review challenges. Regardless of the outcome, it is clear the battle to defend the right to life of undelivered children did not end with the overturning of Roe v. Wade. This is just the beginning.