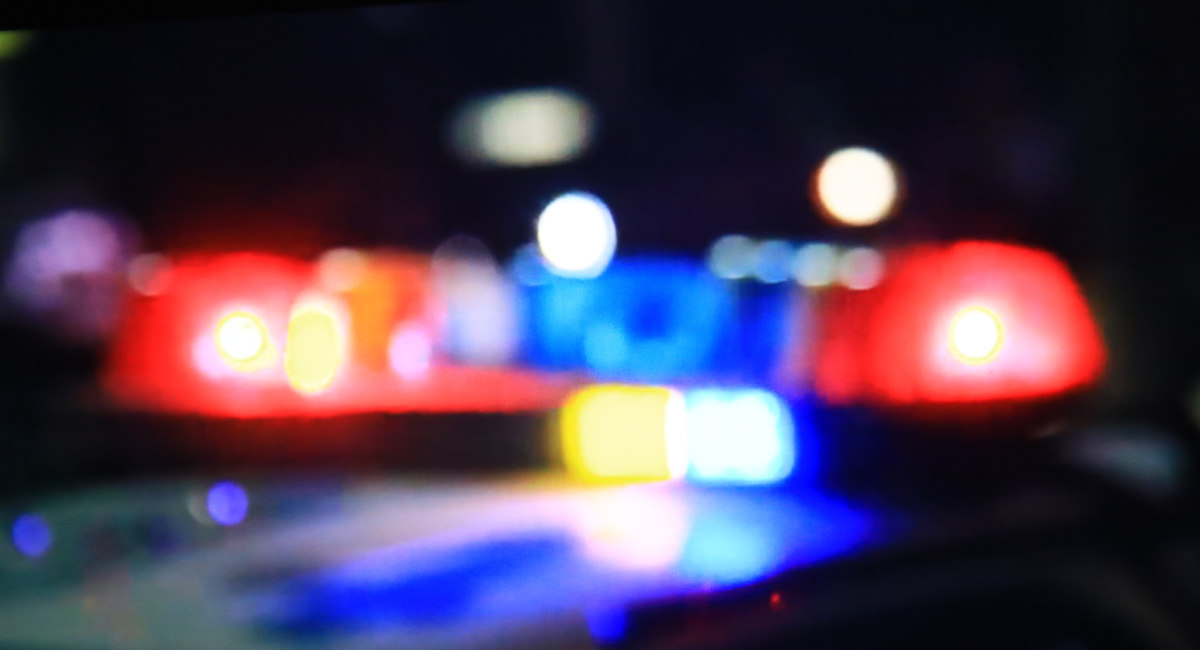 Harvey was arraigned on Friday, and his bail is currently set at $10,000.

UPDATE, 9/27/22: The man who shot the elderly woman is claiming that the shooting was an accident. The wife of the man is reportedly an abortion supporter and got into a heated argument with the pro-life canvasser. The man claims to have fired a warning shot at a nearby tree just prior to shooting the canvasser in the back as she was leaving.

9/26/22: An elderly woman was injured after being shot while handing out pamphlets in Lake Odessa, Michigan.

According to Right to Life Michigan (RLM), an 84-year-old volunteer (83, according to some reports) was going door-to-door handing out pamphlets against Proposition 3, which would make abortion a right within the state constitution.

The victim, who wishes to remain anonymous, got into a “heated conversation” and then tried to leave the residence; when she did, a man shot her in the back. (UPDATE, 6:30p CST: RLM’s Director of Communications and Education Anna Visser told ABC13, “One of the ladies that lived at the house got upset and started screaming at her. This volunteer walked away, was walking back to her car, and a man from the house came out and shot her in the back.” According to the news outlet, “Visser says the volunteer was not threatening the homeowner, nor did she have a weapon.” The gun has reportedly been confiscated.)

The volunteer is still recovering, and said the man responsible was not part of her initial conversation. After being shot, the victim drove herself to the Lake Odessa Police Department; from there, she was taken to the hospital and received treatment.

Chris Gast, the education coordinator for RLM, told Catholic News Agency that the woman’s prognosis is good. “She is at home recovering and in good spirits,” he said. “She should be OK.”

Michigan State Police are currently investigating the shooting, and the Ionia County Prosecuting Attorney’s Office is waiting for the report to decide whether or not to pursue charges.

The Reproductive Freedom for All initiative would establish an “individual right to reproductive freedom” in the Michigan constitution, and defines “reproductive freedom” as “the right to make and effectuate decisions about all matters relating to pregnancy, including but not limited to prenatal care, childbirth, postpartum care, contraception, sterilization, abortion care, miscarriage management, and infertility care.”

If passed, preborn children who have not yet reached “viability” would have no legal protection in Michigan, even though viability — usually considered to be 24 weeks, though children have survived weeks younger —is, for abortionists, a largely meaningless term, and it considered to be legally vague and subjective. After viability, preborn children could still become victims of abortion if it is deemed necessary to protect the mother’s mental or physical health — even though it is not medically necessary to deliberately and directly kill a preborn child to save the life of his or her mother.

Violence against pro-lifers has been on the rise since the leak of a Supreme Court draft document in May, which suggested the reversal of Roe v. Wade. Incidents have included the firebombing and vandalism of churches and even pro-life pregnancy resource centers, which offer free material help to mothers and babies. U.S. House leaders refused to condemn this violence. In addition to these incidents, some cities located in pro-life states have begun to enact ordinances opposing pregnancy centers and restricting law enforcement from investigating cases related to the protection of preborn children at various stages of development.