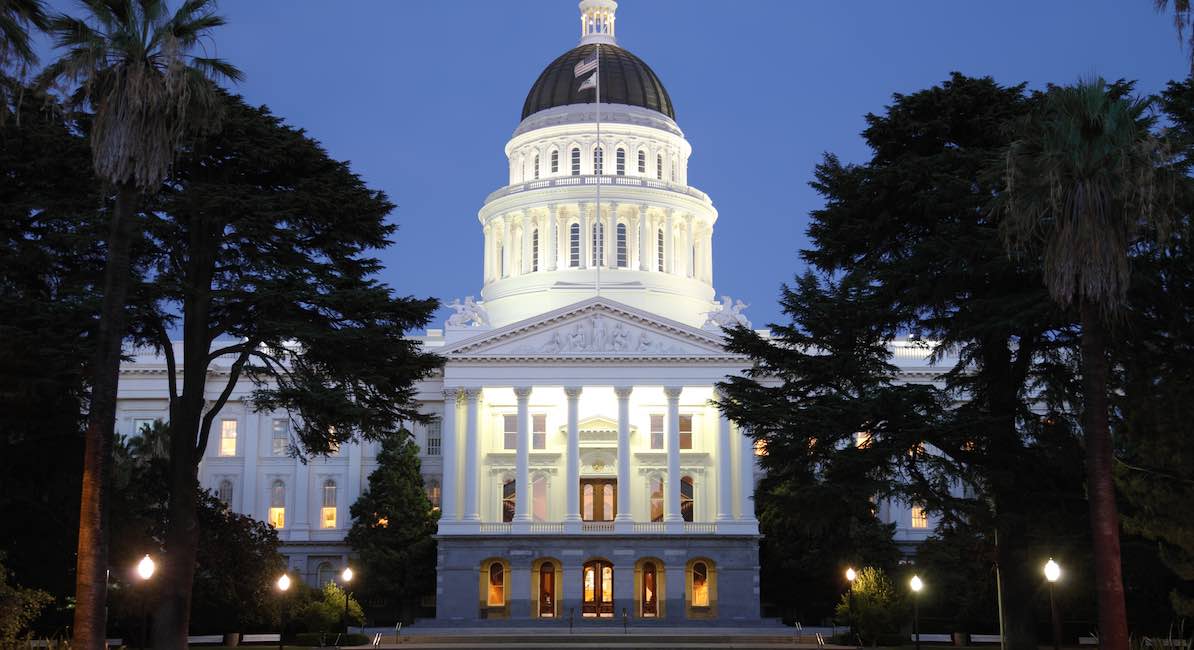 UPDATE 9/27/22: California Governor Gavin Newsom signed the sweeping legislative package of more than a dozen new laws designed to expand abortion in the state on September 27, including a law that many fear will legalize infanticide.

“Our Legislature has been on the frontlines of this fight, and no other legislative body in the country is doing more to protect these fundamental rights – I’m proud to stand with them again and sign these critical bills into law,” said Newsom.

Newsom did veto one bill, AB 2320, which would have paid to train staff at abortion facilities focused on marginalized patients, citing budgetary issues as his reason.

“It’s horrific what the California Legislature has done,” Susan Swift, vice president of legal affairs for the Right to Life League, told The Epoch Times. “What they are doing … it’s like, Detroit used to be known for producing cars, right? Well, California is building an abortion industry. They are funding it actively.”

9/6/22: California lawmakers passed over a dozen bills last week with the aim of further making the state an abortion sanctuary. The bills primarily deal with protecting people from prosecution in other states and expanding abortion access within California. Included among the legislation were the following provisions:

A complete list of the bills, many of which were sponsored by the California Legislative Women’s Caucus as part of their “Reproductive Justice Policy Priority Package,” can be found here.

AB 2223 in particular received significant pushback, with pro-life advocates rightly pointing out that it will prohibit law enforcement from prosecuting women for infanticide. The specific wording and nature of the bill will make it almost impossible for law enforcement to investigate any suspicious newborn deaths.

“The bill potentially de-regulates abortion and overrides existing medical protections for women by creating a class of cooperating individuals unaccountable to state licensing agencies or regulations,” wrote the Right to Life League in an opening statement read on the Senate floor.

“AB 2223 will chill proper investigations of abortion cooperators (not just the pregnant person) by granting penalties, including attorney’s fees against anyone who even threatens an investigation including law enforcement, medical professionals and mandated reporters,” the group argued.

READ: How legal abortion opened the door to pro-infanticide bills

Jonathan Keller, president of the California Family Council, also spoke out against the legislation, particularly the idea of giving taxpayer funds to pay for out-of-state women to abort their children. “California policymakers continue to prioritize abortion over adoption and parenting,” he said. “Sacramento only offers these financial incentives to out-of-state women on the condition they end their pregnancies. This is not pro-choice.”

The legislative bundle is just the latest attempt by California to make it the most abortion-friendly state in the nation. Other actions by lawmakers include offering incentives for medical students to become abortionists, allowing minors to use their parents’ insurance for secret abortions, eliminating copays for abortions, and passing laws restricting the free speech of peaceful pro-lifers. Despite these pro-abortion moves, polling shows that most California citizens support protections for preborn children after the first trimester.

Senate President Pro Tem Toni Atkins (D-San Diego) praised the legislation. “As judges and lawmakers across the country continue to throw pregnant women into impossible and perilous positions, I am proud that California is resolutely moving in the opposite direction,” she said. “Abortion is healthcare — period. And like other medical decisions, it is a private conversation between patients and their healthcare providers.”

The legislative package now heads to the desk of Gov. Gavin Newsom, an ardent abortion supporter, for his signature.

“We look forward to Governor Newsom continuing to provide and exemplify national leadership when it comes to protecting sexual and reproductive health care, including abortion, by signing this bold and historic bill package into law,” Planned Parenthood Affiliates of California said in a tweet.