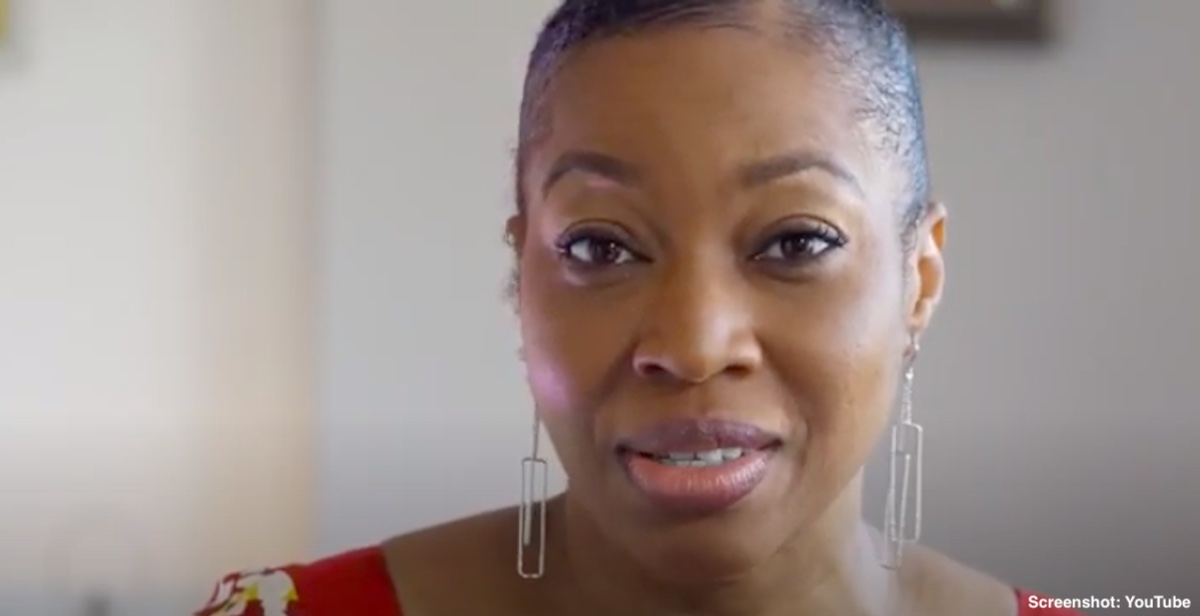 Many Black leaders have pointed this out over the past decades, including the handful mentioned below who note the negative impacts legalized abortion has had on society, the family, and the world.

“People want to be able to tell me that if I have an adolescent daughter who gets pregnant and wants to have an abortion, she can have it without my consent or my knowledge — which is irrelevant to the debate over abortion. It’s just the very fact that someone is usurping my authority as a parent.” – The late Walter E. Williams, economist and commentator

The abortion industry fights all efforts to require parental notification or consent by law before a minor can obtain an abortion. Industry leader Planned Parenthood has been caught on undercover recordings, helping investigators posing as teens to procure abortions in other states and refusing to report statutory rape on minors. Planned Parenthood is no friend to parents who want to be involved in their children’s lives — yet if something happens to a minor undergoing an abortion, it is the child’s parent or guardian who will be left to deal with the aftermath of potential physical and emotional damage done to that child.

“We believe that Roe was wrongly decided, and that it can and should be overruled consistently with our traditional approach to stare decisis in constitutional cases.” – Clarence Thomas, Supreme Court Justice 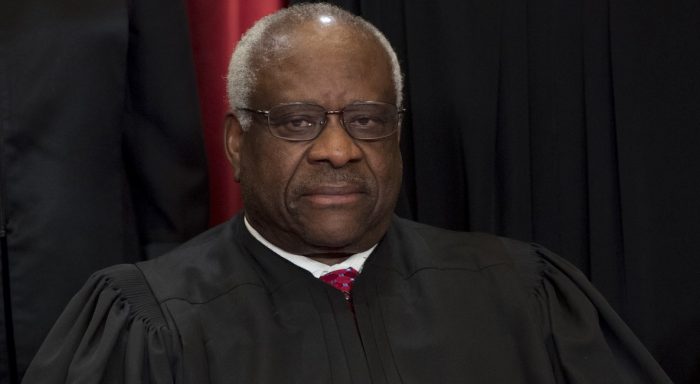 [I]t’s undeniable that Roe is indeed the Dred Scott of our times. Both denied basic constitutional protections to segments of the population by denying their humanity. Both justified treating certain humans as property. Both limited how much states could recognize the victims’ personhood within their own borders. Both justified themselves by misrepresenting how much recognition the victims enjoyed under the laws of prior generations.

And while Roe didn’t spark a literal civil war, it has left America bitterly divided between life and abortion, preventing people from working through the issue democratically, free of the “women’s rights” hysteria the Supreme Court infused it with…

Live Action’s video below explains the shoddy framework on which Roe v. Wade and its partner decision, Doe v. Bolton, were based:

The war on women

“If you are looking for a real war on women, you might look at the practice of aborting girl babies after an ultrasound picture shows that they are girls.” – Thomas Sowell, economist 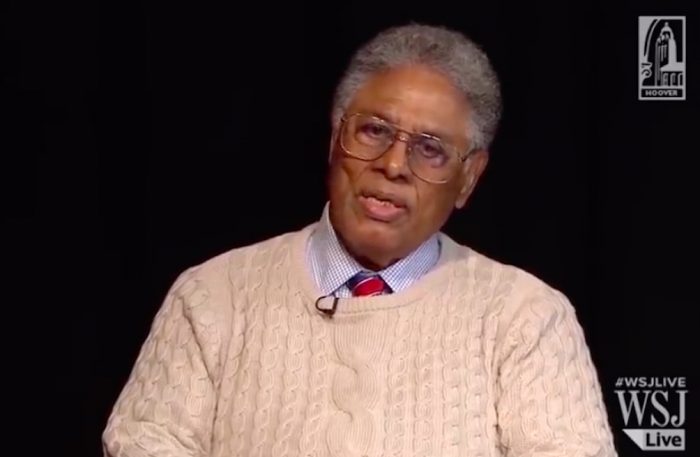 In many countries around the world, there is a widespread “son preference,” which leads many in places like India and China to abort their children if they find out they are pregnant with baby girls. The infanticide of baby girls has even become common in places where girls are viewed as burdens on society and families, and sex trafficking tends to skyrocket in places where there is a population of males that greatly outnumbers the females. Even in the United States, the sex-selective abortion of baby girls is happening, and industry leader Planned Parenthood is aiding it:

In addition, we hear so much about the “war on women” in America, but in reality, it is the sexual revolution and the abortion movement, both driven by men, that have waged the real war on women for decades, as Live Action president Lila Rose notes in the video below:

The international impact of abortion

“Culturally, most of the African communities actually believe, by tradition, by their cultural standards, that abortion is a direct attack on human life. So for anybody to convince… any woman in Africa that abortion is actually a good thing, and can be a good thing, you first of all have to tell her that what her parents and her grandparents and her ancestors taught her was is actually wrong. You’re gonna have to tell her that they have always been wrong in their thinking and that, Madam, is colonization.” – Obianuju Ekeocha, founder and president of Culture of Life Africa 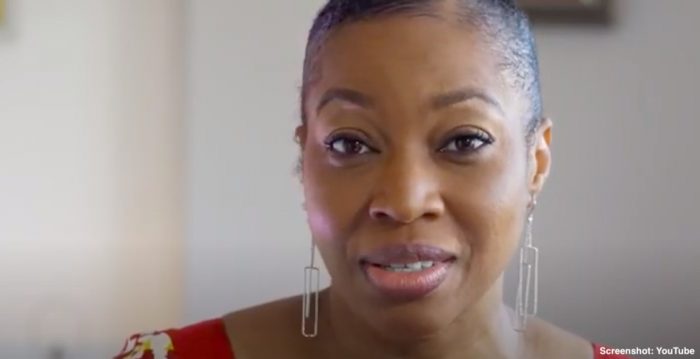 The push for abortion on a global scale has been devastating for many countries as they attempt to hold on to their pro-life values. During the COVID-19 pandemic in 2020, the United Nations attempted to blackmail pro-life countries, refusing to send monetary aid to certain countries unless they agreed to liberalize their abortion laws. As Elyssa Koren reported for National Review last July:

The desire to see population growth “curbed” in developing nations is not a new sentiment, and it is disturbing. When Western world leaders claim developing nations need to suppress their reproduction regardless of that nation’s culture or beliefs, it is important to question whether the population control agenda is, at its core, a racist one.