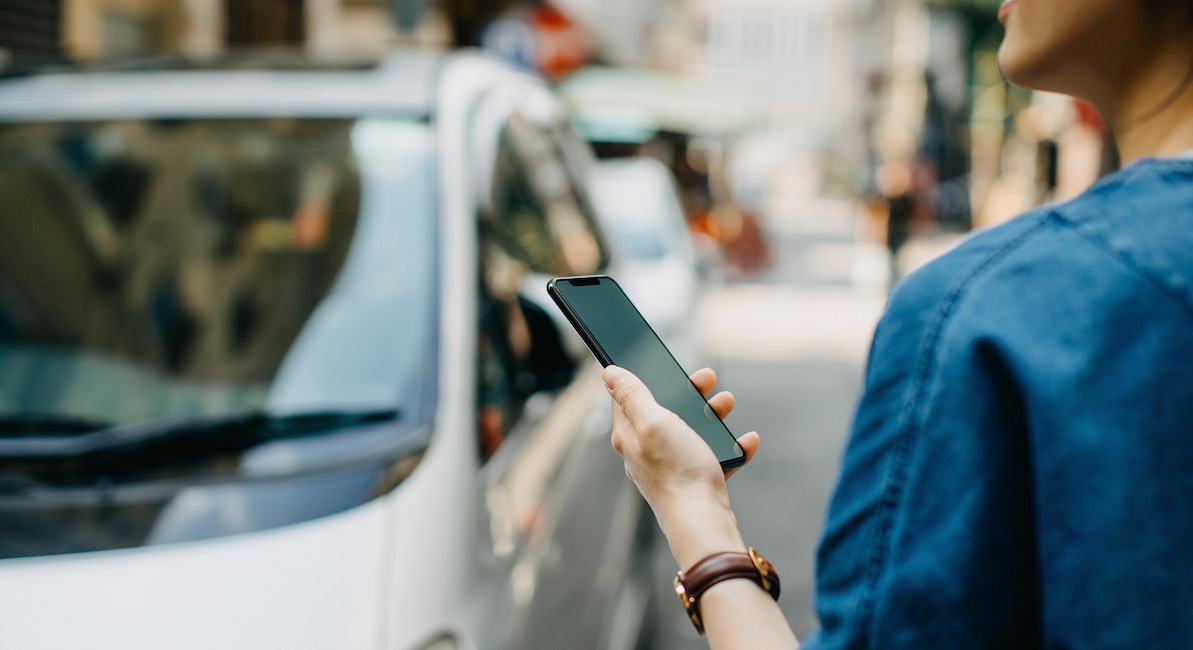 An attorney who helps minors to obtain abortions via the judicial bypass process has claimed that Planned Parenthood pays for Uber to transport teens for abortion procedures without parental knowledge.

In a video interview with Progressive Massachusetts in April, attorney Christine Bonardi told interviewer Jonathan Cohn that she feels laws requiring parental consent or notification before a minor obtains an abortion is “part of the patriarchal society that we live in that women do not have the ability—no matter how old they are—to make decisions on their own about their own healthcare.” Bonardi claims she is usually contacted by Planned Parenthood by text when a minor is seeking an abortion but must wait until the minor contacts her personally before she can assist the minor in obtaining a judicial bypass. A “judicial bypass” is an order from a judge stating that a minor may obtain an abortion for herself without adhering to a state’s laws mandating parental involvement.

“It’s a very difficult process, arranging a lot of schedules; a lot of moving parts,” Bonardi told Cohn, describing the judicial bypass process as a “negative” for minors.

Bonardi said her minor clients are usually in a fearful state of mind, so she tries to reassure them:

You didn’t do anything wrong. This process is not a good process… Your birth control didn’t work… not your fault… Every person that I have ever been with has been so scared, they’ve been shaking. Their voice has been quaking… The entire process from contacting me through the end of the court hearing is so difficult… These are young people that have not generally ever lied to their parents about anything big or hid anything from their parents about anything this important.

Claims most teens seek abortion so they don’t “disappoint” parents

While abortion advocates frequently claim that judicial bypass for minors is needed due to potential incest or abuse from family members, Bonardi admitted she has only had “a few cases where there has been either incest or sexual violence involved.” Instead, the majority of minors she represents seek abortion because they do not want to “disappoint” their parents. The potential of a minor being pressured by an abortion business—rather than being guided by a loving parent—doesn’t seem to be a consideration for Bonardi.

“Most of the time my clients are these real overachievers… I get a lot of young people. Most of them are A and B students… I’ve never had one that didn’t have plans for their future. They’re going to go to med school… law school… become a nurse… doctor… scientist… kids with scholarships for sports… education,” said Bonardi. “These are not young people who have made bad decisions… They don’t want to speak to their parents or guardians… mostly because they don’t want to disappoint them… That is nine times out of ten what I hear… ‘I don’t want them to be disappointed. I want my parents to love me just like they did before this happened.'”

Bonardi adds, “Then there is a group of individuals… that their parents’ religion and their culture forbids premarital sex, contraception and/or abortion… So, I would say that there is a lot of pressure and a lot of fear that goes along with just finding out that they’re pregnant… So, the trauma is real and it’s very scary from the beginning to the end.”

Bonardi bemoans the fact that it’s difficult to simply “sneak” children into and out of school or extracurricular activities for abortion:

You have an after-school job? So, then we have to work around the after-school job. You play sports, so then we have to work around practices, games. If you know anything about high school sports,  there’s a practice and game every single day. So, then do we get the coach involved? If she misses practice, they’re going to know because she’s going to be benched…There’s this constant kind of maneuvering on ‘how do we work around?'”

“Let me talk about Ubers. Most kids don’t have credit cards, so their Uber account is their parents’ account. Or if they do have their own bank accounts, a lot of parents monitor their kids’ bank accounts or monitor their Uber accounts,” Bonardi told Cohn. “We are able, thank goodness, through some funds with Planned Parenthood, to get Ubers paid for by Planned Parenthood. And they’ll send it and pick up.”

But even this is difficult to maneuver, Bonardi admits. “Then, where’s the car going to pick her up? In front of the house? In front of the school? Who’s going to see her get into the stranger’s car? Nine times out ten, it’s a man driving.”

Bonardi says, “It’s always a moving target what we’re trying to do… And, most importantly, my focus is trying to make sure that the young person… doesn’t get found out.”

In other words, Planned Parenthood and abortion advocates like Bonardi find it acceptable to put a minor into the back seat of an Uber driven by an unfamiliar adult male to transport her for an abortion. Anything goes as long as they don’t have to involve her parents.