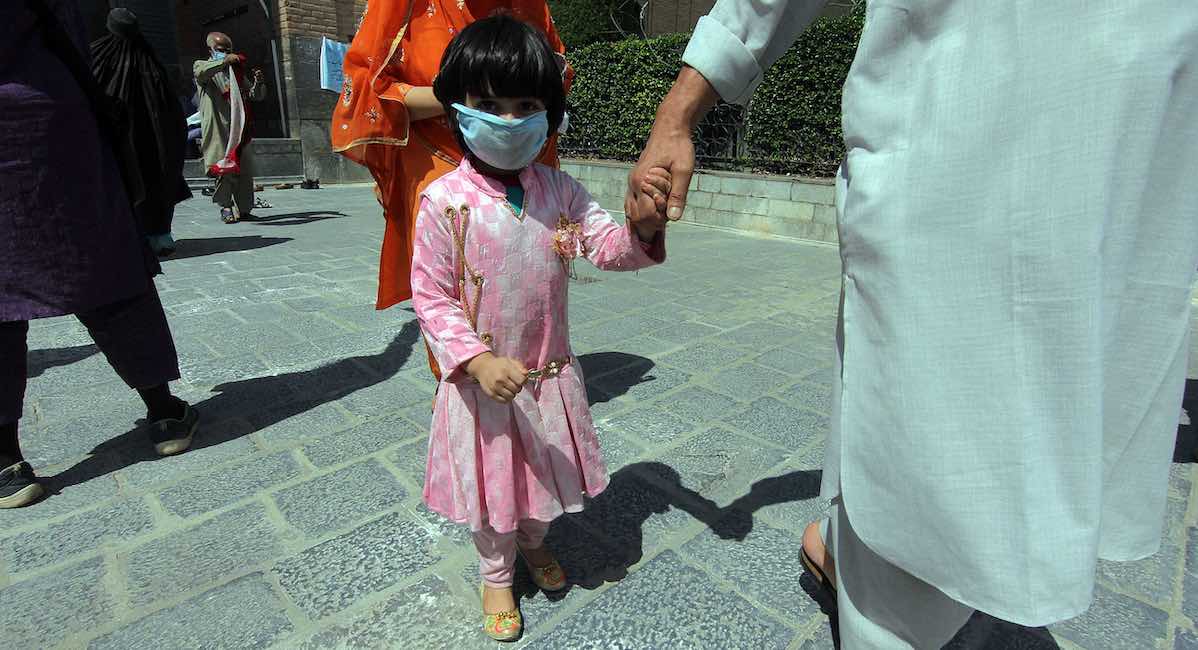 A new study has found that approximately 6.8 million fewer girls are expected to be born in India by 2030 due to the prevalence of sex-selective abortion in the nation. The largest deficit of female births is predicted to occur in Uttar Pradesh, a state in northern India.

Researchers from King Abdullah University of Science and Technology in Saudi Arabia, and Universite de Paris in France stated that there has been an imbalance in the male to female ratio in India since the 1970s when ultrasound technology allowed parents to learn the sex of their child prior to birth and abortion was legalized. Indian culture largely prefers male children.

Sex-selective abortions and prenatal sex discernment testing were both banned in India in 1994 under the Pre-conception and Prenatal Diagnostic Techniques (Prohibition of Sex Selection) Act. However, that act seems to exist in name only, and though illegal, sex-selective abortion is a common occurrence.

Previous research looked at the national projections of the sex ratio at birth or was based on expert opinion. The new study, published in the journal PLOS ONE, however, broke down the sex ratio at birth in the largest 29 Indian States and Union Territories which made up about 98.4 percent of the total Indian population as of 2011. The preference for a son was found to be higher in statistical significance in nine specific states or territories.

READ: HORRIFIC: Child in India was raped by police chief, then forced into an abortion

“We project that the highest deficits in female births will occur in Uttar Pradesh, with a cumulative number of missing female births of 2 million from 2017 to 2030,” said researchers.

“For the whole of India, summing up the 29 state-level projections, the cumulative number of missing female births during 2017 to 2030 is projected to be 6.8 [million],” they added.

The unhealthy and unnatural ratio of boy and girl births caused by sex-selective abortion has major implications including a lack of wives, which has led men to become involved in sex trafficking and the securing of child brides. The natural sex ratio at birth is 105 males for every 100 females. In India, the sex ratio at birth is nearly 114 males for every 100 females.