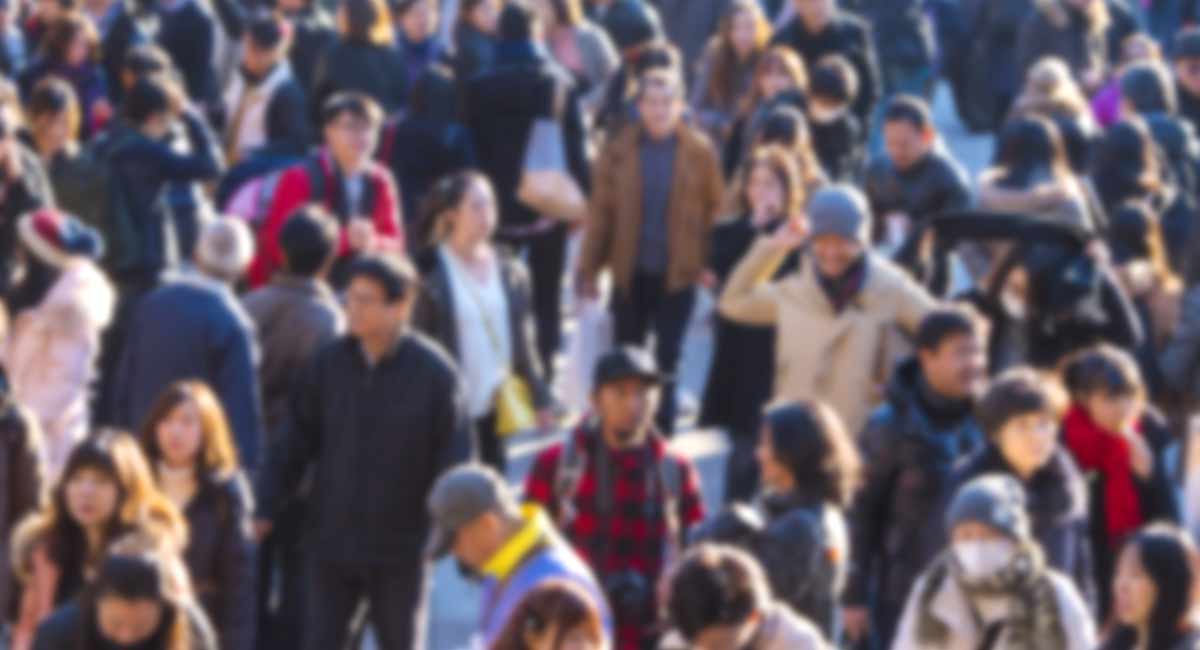 The Washington State Sierra Club made a startlingly frank admission last January which received little, if any, attention — but it should have. Writing for the organization’s website, Brittney Bush Bollay boldly declared an unpopular fact: the theory of global overpopulation is “both factually incorrect and deeply racist.”

Bollay noted that “the very roots of the modern population control movement are racist,” citing Paul Ehrlich’s xenophobic 1968 book, “The Population Bomb,” which is largely responsible for contemporary overpopulation hysteria. Although none of its wild predictions — including the deaths of millions by starvation during the 1970s and the complete demise of India — have come to pass, the book’s doomsday forecasting continues to be a major influence on public policy, and Ehrlich continues to hold a respected post in the biology department at Stanford University.

Bollay goes on to state, “The mainstream environmental movement has an uncomfortable history regarding race and equity.” She’s correct — the early conservationists were also eugenicists and/or racists, almost without exception. Madison Grant, for example, penned “The Passing of the Great Race,” a book Hitler referred to as “my Bible.” Theodore Roosevelt, another early conservationist, also praised the book. And John Muir, founder of the Sierra Club, was known to denigrate minorities, complaining about their alleged “laziness.” In his 1901 essay collection, “Our National Parks,” he wrote, “As to the Indians, most of them are dead or civilized into useless innocence.”

The birth control and abortion movement has its roots in the eugenic population control movement as well. One of Margaret Sanger’s early board members was Lothrop Stoddard, an Exalted Cyclops of the Massachusetts chapter of the Ku Klux Klan who believed  “[n]on-white races must be excluded from America.” Sanger was herself a eugenicist who believed in sterilizing those considered “unfit” and whose “Negro Project” had the goal of recruiting Black doctors and ministers to promote birth control among the Black community. In 2020, current and former Planned Parenthood employees came out of the woodwork to accuse Planned Parenthood of present-day racism and white supremacy.

Most crucially, and most astonishingly, Bollay’s piece admits:

Sierra Club must reckon with its own role in this [racist] history. Our complicity is inescapable: the Club was heavily involved in the initial publishing of Erlich’s [sic] book, and for many years supported its ideas … Above all, we must understand that employing this type of rhetoric often leads to tragic consequences.

Of course, this is not really “new” news. The racist nature and tragic consequences of overpopulation propaganda on poor and non-white people have been reported for quite some time. But it is especially apt right now, given Biden’s rescinding of the Mexico City Policy, which will reinstate funding for overseas abortions, principally in developing nations, and advance a racist population control agenda.

It is refreshing to see such honesty from an organization that has historically been so deeply entangled in promoting this agenda.