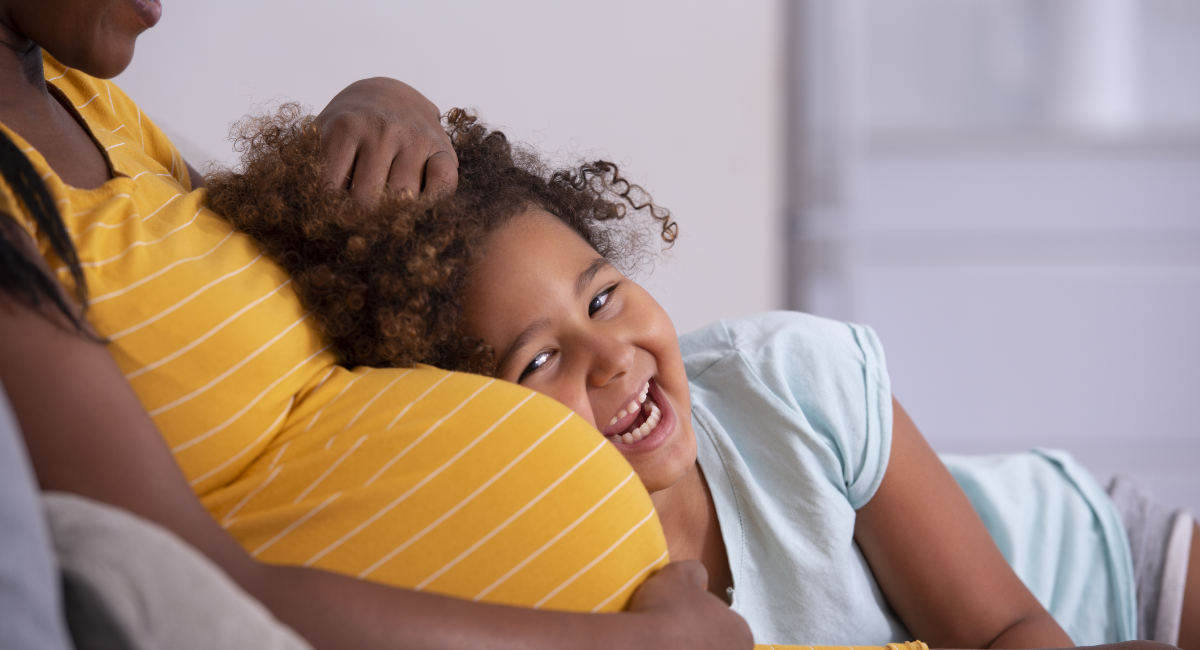 Despite false claims that pro-life pregnancy resource centers (PRCs) are ‘fake clinics,’ PRCs have saved over 800,000 lives from the violence of abortion in just the past five recorded years (2016-2020). This information comes from a report entitled, “Saved Impact at U.S. Pregnancy Help Centers,” published by the Charlotte Lozier Institute (CLI).

According to CLI, the “Lives Saved measurement is specifically defined as the total number of pregnant women assessed as being at-risk for abortion who choose to carry and give birth to their child (or children, in the case of twins and multiples, whereby several lives are counted) after visiting a PHC.” The information is contained in a de-identified dataset, they noted.

CLI defined abortion-vulnerable women versus abortion-minded women as “Abortion-Vulnerable (AV)” and “Abortion-Minded (AM).” An AV woman “has not eliminated the possibility of abortion; she lacks support from significant influencers; and she is undecided about her pregnancy.” An AM woman “is seeking information on how to obtain an abortion; she has an abortion scheduled; and an abortion procedure has been initiated (such as the introduction of laminaria, or ingestion of the first pill, Mifeprex, in chemical abortion).” 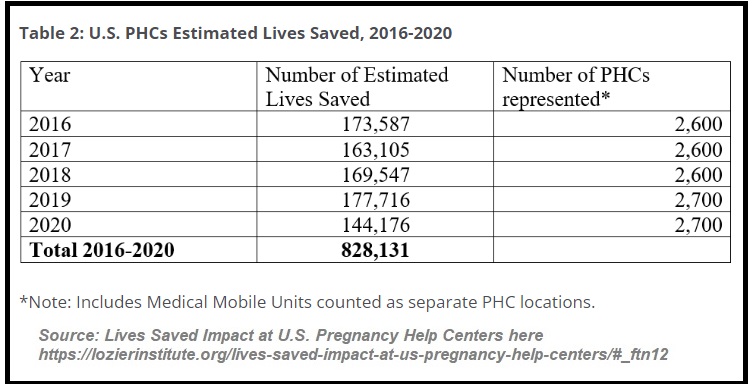 Care Net-affiliated centers report 354,320 lives saved after their mothers or fathers visited a pregnancy center. Unfortunately, COVID-19 pandemic lockdowns drastically impacted lives saved during 2020. In addition, the report said that “[s]ince Care Net began tracking this invaluable statistic in 2008, the [Care Net] network reports cumulatively 886,125 Lives Saved over the past 13 years at its U.S.-affiliated PHCs. This number is fast approaching one million.”

READ: Patricia Heaton defends pregnancy centers: ‘No one has ever died from visiting’ one

While Heartbeat International’s over 3,000 affiliates worldwide are not specifically mentioned in the report, the organization’s website indicates that over 300,000 women have chosen life for their children at their centers. The organization has provided nearly 250,000 free ultrasounds for pregnant women and served 1.5 million clients each year.

The most influential people in the decision

Care Net and LifeWay Research studies published in 2015 and 2021 found that the father of a preborn child was the most influential person in the pregnant woman’s decision to either keep her baby or seek an abortion. The CLI report says:

In 2015, nearly 4 in 10 women stated that the most influential person in her pregnancy decision was the expectant dad, over medical professional (26 percent), mother (14 percent), and friend (8 percent). In 2021, in the Care Net Study of American Men Whose Partner Has Had an Abortion, of 1,000 men retrospectively surveyed after their partner had an abortion in which they participated, 38 percent responded that he was the most influential person in her decision – over medical professional (18 percent), mom (14 percent), and friend (7 percent).

In circumstances where a woman shares there’s a positive relationship and she is interested, PHCs encourage the father of the baby to attend her ultrasound appointment as well as ongoing prenatal and parenting education classes at the center.

According to the report, 75% of women at-risk for abortion who viewed their ultrasound in 2020 at a PHC chose life for their children. This figure was slightly higher than the 73% reported in 2019. “And when both Abortion-Vulnerable and Abortion-Minded women view the ultrasound of their child with the father of the baby present, significantly increased decisions for life are made,” the report added.

But when an ultrasound was provided with the father present, a whopping 94% of abortion-vulnerable women and 52% of abortion-minded women chose life. 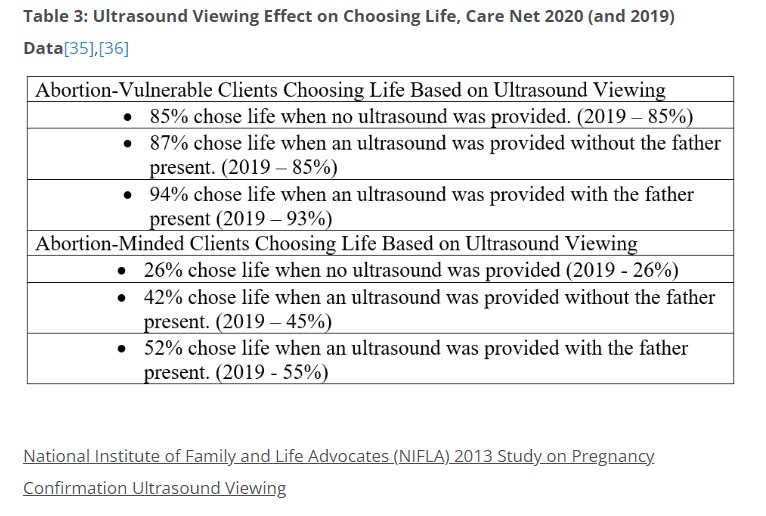 A Charlotte Lozier Institute (CLI) study on the impact of pro-life pregnancy resource centers published in 2020 found that these centers served nearly 2 million people in 2019, saving communities nearly $270 million. Services included material assistance, which CLI valued at almost $27 million. Live Action News previously documented how PRCs are operated by more than 69,000 pro-life staffers and volunteers, and medical services are provided there by 10,000 licensed medical workers. PRCs are growing and currently outnumber abortion facilities by a 3-to-1 margin.

“Over 5 years from 2016-2020, the result of the dedicated, compassionate care in U.S. PHCs is an estimated 828,131 Lives Saved, and millions of lives saved since the creation of PHCs over a half-century ago…” the report states. “If all PHCs in America reported decisions for life over the course of the 52 years they have now been in existence, it is easily inferred that millions of lives have been spared from abortion as a result of PHC care and services provided to women and families.”

The report adds, “While the nation’s nearly 3,000 PHCs provide vast and valuable services to families facing unintended pregnancies, more support will be needed in a post-Roe America to complement their work.”