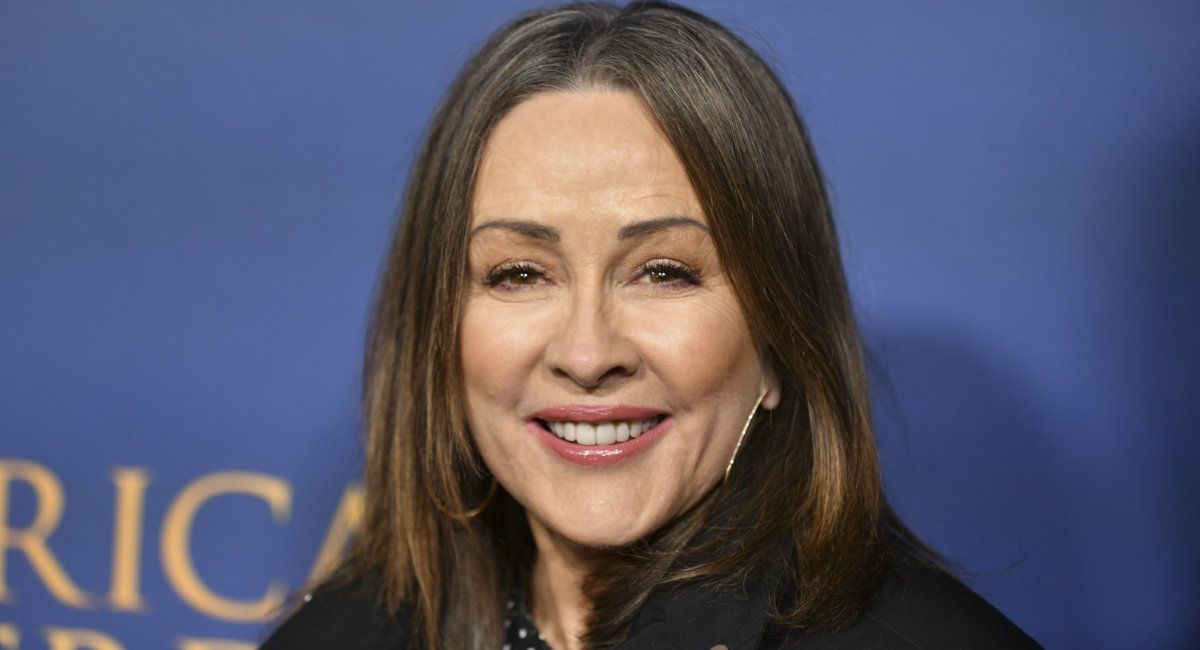 Pro-life actress Patricia Heaton has been very active on Twitter lately, boldly jousting with abortion defenders on the topic of pregnancy centers. After Senator Elizabeth Warren tweeted about a bill she co-authored with Senator Bob Menendez designed to, in her words, “crack down” on pregnancy resource centers, Heaton noted that Warren’s rhetoric was fueling the flames of violence against pregnancy centers like hers.

“Because of people like @SenWarren we now have to hire armed security,” Heaton tweeted.

Several people attempted to attack Heaton’s comments afterward, but she replied with calm facts and cool confidence. One poster alleged that “those places [i.e. pregnancy centers] are notorious for misrepresenting their goals and a woman’s options,” to which Heaton replied, “No one has ever died from visiting a pregnancy clinic.”

READ: Patricia Heaton blasts Iceland for aborting every single baby with Down syndrome

Another poster suggested that “If you don’t provide abortion care to women who need it, you’re not providing health care.” Heaton countered: “P[lanned] P[arenthood] provides no pre or postnatal care for women – do you demand the same of them? Should they provide free ultrasounds, diapers, medical care for pregnant women who want to keep their babies?”

Several respondents attempted to suggest that Planned Parenthood does, in fact, provide those services, but a Live Action investigation proved that these services are all but nonexistent at their facilities.

Pregnancy centers, on the other hand, make no misrepresentations about what they offer. Contrary to the frequent claims of their critics, they offer women who wish to keep their babies an array of support services, supplies, and information to empower effective parenting – all free of charge. Abortion is not one of those services. There are about 2,700 pregnancy centers in the country and they help approximately 2 million clients annually, saving communities nearly $200 million annually. They are almost entirely supported by charitable donations.

Since the draft opinion leak in Dobbs v. Jackson Women’s Health Organization on May 2, pro-abortion terrorist attacks on pregnancy centers have skyrocketed. Multiple centers have been targeted for vandalism and arson from coast to coast. The mainstream media and government officials have largely ignored or underplayed the severity of this trend, instead choosing to highlight virtually nonexistent violence against abortionists, and employing victim-blaming tactics — like launching investigations into the pregnancy centers themselves.