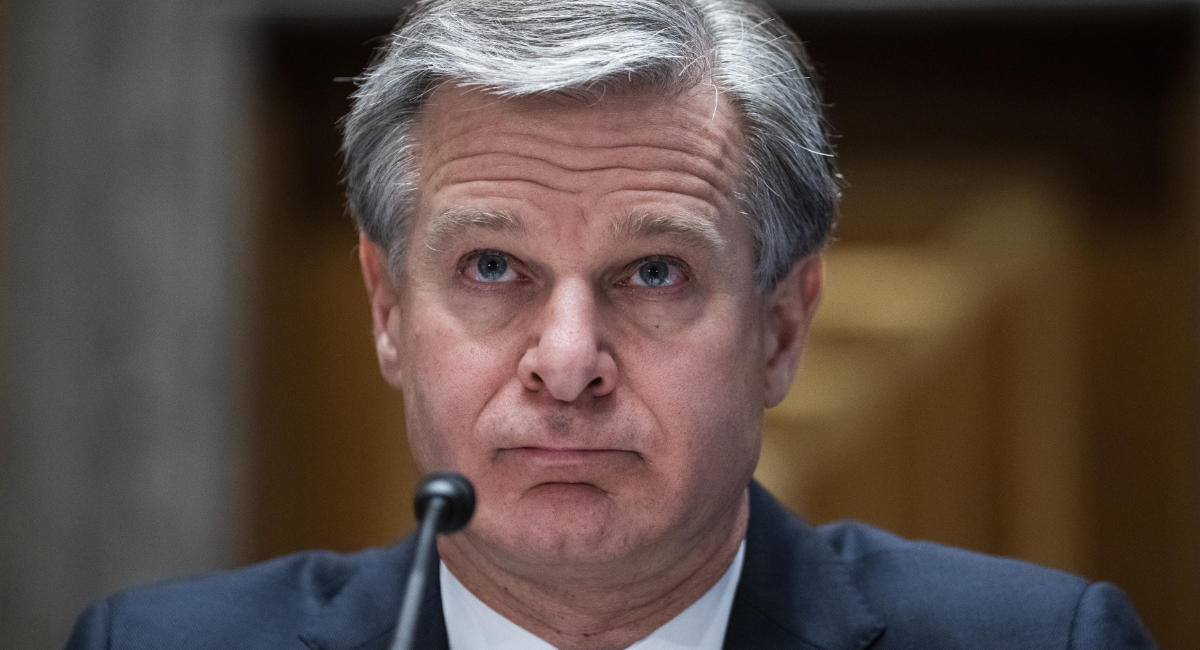 Testifying before the Senate Homeland Security Committee, FBI Director Christopher Wray stated last week that about 70% of abortion-related violence and threats since the Supreme Court decision in Dobbs v. Jackson Women’s Health Organization have been perpetrated against pro-life groups.

On November 17th, Senator Rick Scott (R-Fla.) questioned Wray about recent allegations that the Department of Justice (DOJ) and FBI under the Biden administration have been unfairly targeting pro-life individuals for prosecution when, in fact, the actual surge in violence has been against pro-lifers at the hands of abortion advocates – crimes the FBI has seemed to ignore.

Wray replied, “My view — plainly expressed to all of our people, including in the context of abortion-related violence — is that I don’t care what side of the issue you’re on, you don’t get to engage in violence, and we are equal-opportunity when it comes to that.”

Wray continued, “Now, we have quite a number of investigations — as we speak — into attacks or threats against pregnancy resource centers, faith-based organizations, and other pro-life organizations. And you might be interested to know that since the Dobbs act decision, probably in the neighborhood of 70% of our abortion-related violence cases or threats cases are cases of violence or threats against […] pro-life organizations. And we’re going after that through our joint terrorism task forces, through our criminal authorities, FACE Act and things like that.”

Though there have been numerous prosecutions against pro-lifers by federal authorities under the Biden administration, there has been news of only a single federal investigation into pro-abortion violence against pro-lifers, even though such incidents have skyrocketed since the Dobbs draft decision was leaked.

Perhaps with this in mind, Sen. Scott said he was confused regarding why the FBI has not been more vocal about its prosecution of those who threaten or attack pro-life organizations. According to Fox News, “The senator stated that following the press and outside reporting, the public would be forgiven for thinking the FBI was more concerned about prosecuting pro-life advocates than those who threaten them.”

“We don’t have the time for me to tell how frustrated I sometimes get by some of the news reporting about our work and the misreporting of our work,” Wray replied. “The circumspection that we display with regard to discussing our investigations is based on rules and practices that are important to people having confidence in the integrity of our work and go back decades, multiple administrations.”