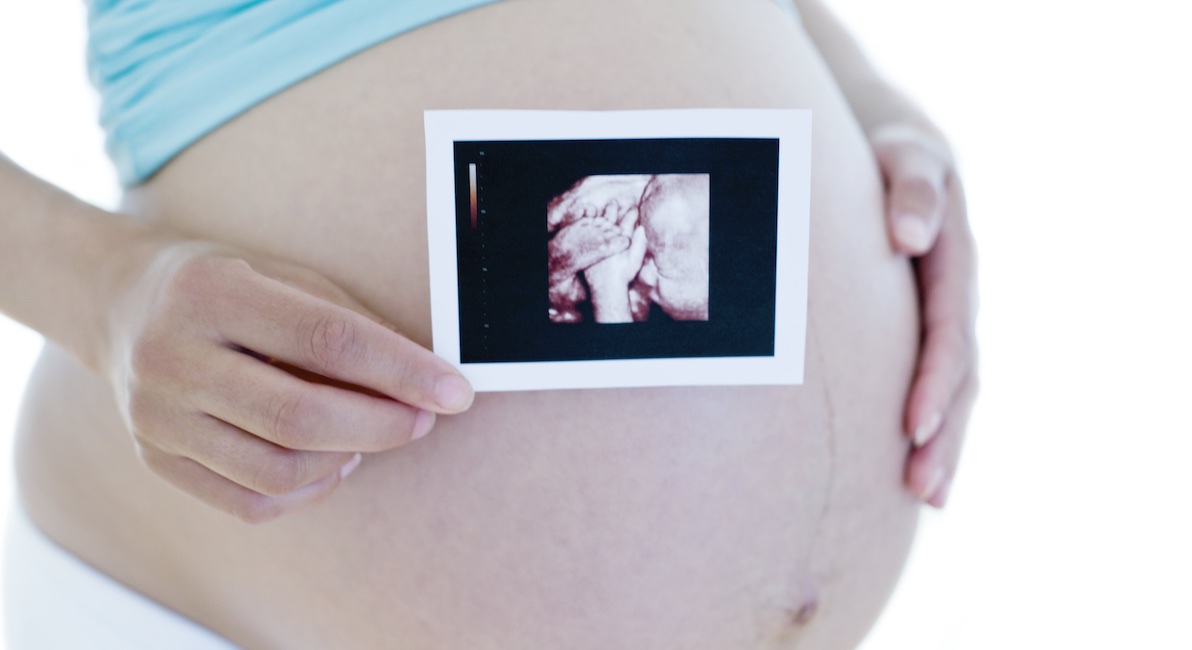 Early in March, President Trump claimed that members of the Democratic Party overwhelmingly support abortion — including late-term abortion. Almost two months later, the Washington Post weighed in with its own fact-check; the only problem is, it was strangely short on the actual facts.

The Washington Post quoted Trump as saying, “Virtually every Democrat candidate has declared their unlimited support for extreme late-term abortion, ripping babies straight from the mother’s womb, right up until the very moment of birth.”

Salvador Rizzo, serving as the paper’s fact-checker, called this claim “so visceral and deceptive” that it deserved its own dedicated debunking. Yet it appears Rizzo missed some things.

The so-called “rarity” of late-term abortion

“Most abortions are performed in the earlier stages of pregnancy,” he wrote. “About 1 percent happen after the fetus reaches the point of viability. In short, the president is describing something that rarely happens and that no Democrat is calling for anyway.” It is true that statistically, late-term abortions are relatively rare, and the CDC does state that about 1 percent of abortions occur past past 21 weeks. However, that still means that over 6,000 abortions — at the very least, as not every state reports data to the CDC for abortion surveillance — are committed every year in the United States.

The pro-abortion Guttmacher Institute, meanwhile, has its own abortion fact sheet, in which it reports that 10% of all abortion facilities commit abortions up to 24 weeks of pregnancy, and likewise reported that approximately 1 percent of abortions are committed after 21 weeks. Guttmacher, in another article, also argued that there should be greater access to abortion, at “all stages” of pregnancy.

So what does Rizzo’s claim about the rarity of late-term abortion have to do with Trump’s original statement? Nothing.

While no politician is outright promoting abortion when a woman is 40 weeks pregnant, the 2020 Democratic presidential candidates rejected restrictions on abortion, including gestational limits. While the Democratic Party hasn’t yet released its 2020 official party platform, the 2016 platform called for taxpayer funding of abortion, and opposed all restrictions on abortion.

Rizzo cited Katie L. Watson, a professor at Northwestern University’s Feinberg School of Medicine, who claimed, “‘Abortion until the moment of birth’ does not exist — it’s a boogeyman abortion opponents have created to frighten voters and derail rational conversation about constitutional rights,” Watson wrote to the Washington Post. “Nobody ‘supports’ it, and nobody does it. No patient ever asks a physician to end her pregnancy ‘the moment before birth,’ and no physician would agree to do it.”

But the abortionists themselves have said otherwise. Abortionist Leah Torres recently tweeted that if a supposed pro-choice person believes that an abortion at eight months is unjustified, then that person isn’t “really” pro-choice. And as Live Action News has previously reported, approximately 20 percent of abortionists commit abortions after 20 weeks, when a baby can survive outside the womb.

The documentary “After Tiller,” a Sundance Film Festival darling, celebrated four late-term abortionists. One was LeRoy Carhart, who has killed at least two of his patients, and butchered countless more. One of the women he killed, Jennifer Morbelli, was 33 weeks pregnant at the time of her abortion. Another late-term abortionist, Curtis Boyd, recently sent shockwaves across the internet when video surfaced of him testifying during a deposition that there is no set limit of how late he is willing to commit abortions; staffers at his abortion facility, Southwestern Women’s Options, have been recorded agreeing to commit a 30-week abortion for no reason other than the mother’s reported “stress.”

Multiple abortionists have also admitted that most third trimester and late-term abortions are committed on healthy preborn children.

“Ripped” from the womb

In a dilation and evacuation, or D&E abortion, the abortionist first forcibly dilates the woman’s cervix. After several days, she returns to the abortion facility, where the abortionist uses surgical instruments to tear the baby apart, limb from torso. The procedure is completed when the abortionist finds, grasps, and crushes the preborn child’s head. Abortion facility staffers typically must collect and account for all the body parts to make sure nothing was left behind, and they have two arms, two legs, a torso, and a head. This procedure is typically committed between 13 and 24 weeks of pregnancy.

In the late second and third trimesters, abortionists will commonly commit an induction abortion, in which the preborn baby is given a fatal shot of digoxin or potassium chloride into the heart to cause cardiac arrest and death, and then several days later, labor is induced to force the mother to deliver the body of her dead child.

Rather than research actual facts, it appears this Washington Post fact check is an echo of other recent so-called fact checks, which denied that Planned Parenthood is an abortion business, and claimed that New York doesn’t allow abortions up until birth. And in a sense, it’s almost understandable — the truth about abortion in the United States is uncomfortable. No one wants to admit that the United States is one of only a small handful of countries to allow abortion through all nine months of pregnancy.

But perhaps the answer to that discomfort is to consider whether the real problem isn’t exposing the truth about abortion, but the legality of such a brutal practice in the first place.