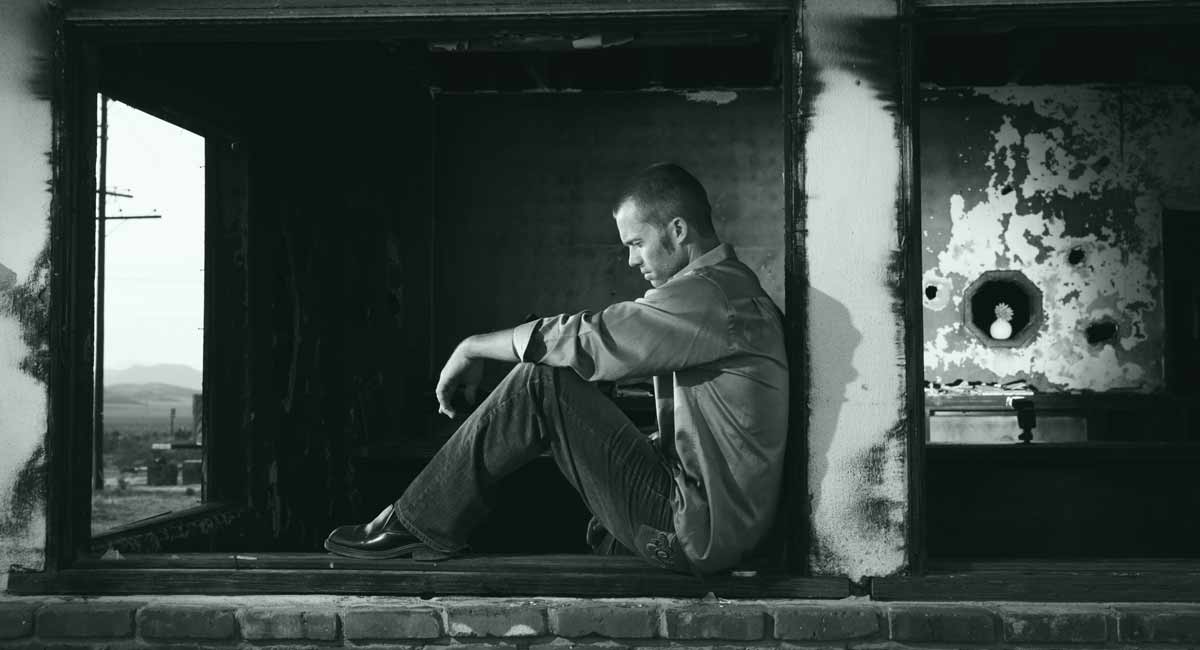 Esquire is here to help — that is, to help men avoid responsibility by ensuring abortion can still be accessed in a post-Roe world, thereby allowing men to escape any chance of having to provide care and support to their children or their children’s mothers.

Abortion has been a ‘luxury’ for men

The abortion advice piece by Hannah Matthews, an abortion doula, admits that “abortion has often provided a luxury to the men … the luxury of not having to worry about it or to know who had one or when.” This is absolutely true — not of all men, but of the men who prefer to not fully commit to women… men who prefer to have sex without strings, men who prefer to kill off their own child in abortion rather than marry their child’s mother or pay child support.

Legal abortion didn’t make women “equal” to men. (They’ve always been inherently equal.) What legalizing abortion did was make women like the worst of men, who abandon them and their children — the men who have caused them emotional pain and suffering. Since irresponsible men could abandon their children, legalized abortion allowed women to kill those children.

Abortion advocates then labeled this atrocity “equality” — and now the irresponsible men don’t have to feel guilty about not caring for the children they helped to create.

In short, Esquire essentially admits that this Live Action satire about “pro-choice” men is accurate…

Coerced abortion will be easier for men

Now that the men reading Esquire are fully aware of how lucky they are to have been sexually overactive during Roe‘s reign of horror, Esquire is quick to teach them how to procure the abortion pill for the woman they have impregnated. It details which websites to access, and provides the tip that men can even get the abortion pill before their partner is pregnant, to have on hand, just in case — “right next to the Advil and the vitamins.”

This attempts to paint the abortion pill as just another drug in the medicine cabinet. But this is a drug that has the power to kill preborn children — even if the woman doesn’t want an abortion.

In 2007, Manishkumar Patel was charged with attempted first-degree intentional homicide after he attempted to slip his girlfriend the abortion pill in a drink. He was later sentenced to 22 years in prison. In 2013, John Welden tricked his girlfriend into taking Cytotec (misoprostol) by telling her it was an antibiotic. He was sentenced to nearly 14 years in prison. In 2021, Jin Mimae was arrested for slipping mifepristone to his unsuspecting girlfriend. And Jeffrey Smith was charged with attempted first-degree homicide of an unborn baby in 2019 after sneaking abortion pills he’d obtained by mail into his girlfriend’s water bottle. Just last week, Darren Burke was found guilty of putting the abortion pill mifepristone into his pregnant mistress’s drink. He was sentenced to 45 months in prison.

A man who feels he has a “right” to sex without strings often feels that he also has a “right” to demand that a woman end any resulting pregnancy. Easy access to the abortion pill increases the risk that women will undergo forced or coerced abortions.

The abortion pill kills — and she may see the body

“She’ll take the mifepristone first, then the misoprostol, and soon she’ll start to feel cramps,” Matthews continued for Esquire. “When the tissue [read: embryo with a once beating heart] leaves her uterus, it might look like a normal period, or there might be blood clots the size of a lemon. Most of it will probably land in a toilet. She might need your physical and emotional support — a heating pad, a home-cooked meal, some favorite movies, a day resting in bed.” (Or, you know, maybe she needed your physical and emotional commitment for the long haul, but Esquire isn’t exactly encouraging that.)

It’s shocking that Esquire still insists on calling the baby “tissue,” despite all the scientific evidence that these are living, growing human beings. It’s also noteworthy that Esquire leaves out a very important detail: the mother may see the body of her tiny baby, lying still in the sac, which can be traumatizing.

One woman, Salome, who took the abortion pill and saw her baby, explained what it was like. She said:

After hours of hurting, I finally felt a huge physical relief, and the pain was immediately gone. I managed to get up. When I turned around, I saw the most heartbreaking thing I’ve ever seen [in] my entire life. I saw my child.

Right after that, I cried and cried for hours. I put my child in a little box and kept saying I was sorry for what I had done.

I felt like a part of me died. I felt angry. I felt guilty. I felt like my world was coming to an end and that I was the most terrible person on this earth. I couldn’t believe what I was looking at. It was the most beautiful thing I ever created, and I destroyed it.

Not to worry, though — right, Esquire? Now that the baby is dead, the man won’t feel that he has to stick around to help her deal with the trauma.

If there’s one thing abortion facilities are always after, it’s money. Abortion is a huge and profitable industry, but Esquire tells men to “put your money and your body where your mouth is.” If men want abortion to continue to be a luxury for them, says Esquire, they must “throw cash” at organizations that herd women from pro-life to pro-abortion states.

They should also volunteer to escort abortion-vulnerable women into the abortion appointments they may not even want to go to, because apparently, if you’re only pushing your own girlfriend into an abortion, that isn’t enough. You must ensure that all women get abortions.

Don’t forget to secure abortion for women of color

Abortion has had an overwhelmingly negative effect on women and society. Abortion was supposed to “solve” everything, but those were empty promises. Poverty among women and children has increased. Child abuse has increased. The maternal mortality rate has increased. Meanwhile, there is still a wage gap between men and women, though there are differing opinions on why this is. But rather than ensure equal pay or provide paid maternity or paternity leave, companies are offering to pay for abortion-related expenses.

And Esquire finds it liberating.