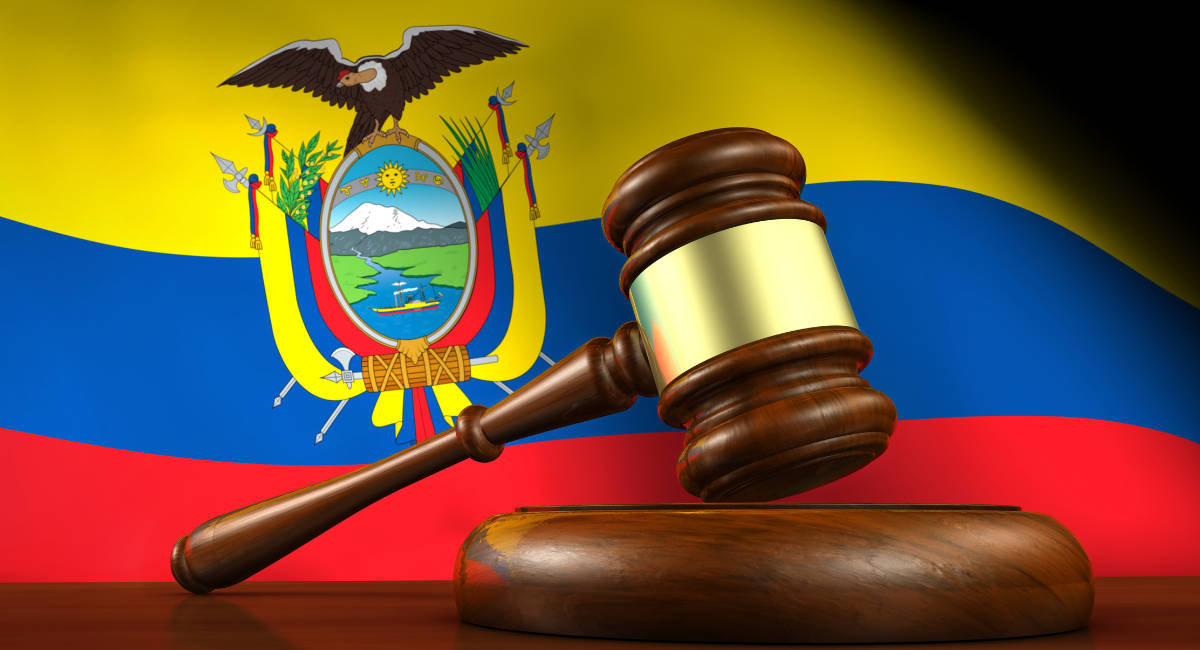 Ecuador’s Constitutional Court on Wednesday voted 7-2 in favor of decriminalizing abortion in cases of rape. The court’s judges ruled that two articles in the country’s penal code are unconstitutional, according to the Associated Press.

The ruling paves the way for the laws to be changed and will allow the court to force the National Assembly to change those two articles in the constitution or issue an order, including deadlines and guidelines for doing so. Currently, abortion is legal in Ecuador when the woman’s life or health is considered to be at risk, though deliberately killing a preborn child is never truly medically necessary. Abortion is also legal in Ecuador for women with intellectual disabilities who have been raped. Any other woman who undergoes an abortion could face jail time.

Just hours prior to the ruling, María de Lourdes Alcívar, the wife of President-elect Guillermo Lasso, tweeted, “We pray to God that abortion is not approved in our country. It is murder.”

However pro-abortion groups celebrated the ruling and one of Ecuador’s most well-known pro-abortion activists, Lolo Miño, tweeted, “I am crying as I write this because I don’t believe it! Today, girls and women who are the victims of rape in Ecuador have a second chance.”

READ: Pregnant from rape at 14, Crystal rejected abortion: ‘I heard God say to me to take His hand and trust Him’

Miño fails to see the hypocrisy in her statement, which is that the babies of these victims are victims themselves who are never given even their first chance at life, as it is violently torn away from them. Abortion supporters consistently dehumanize preborn human beings, but none are dehumanized more than those who have been conceived in rape. Mothers of children who were conceived in rape and adults who know they were conceived in rape have shared horrible stories of abortion supporters calling them or their children “rapist’s babies” and “spawn of Satan.”

Meanwhile, Miño’s fellow pro-abortion activist in Argentina, María del Valle González López, recently died during what she called her “dream” abortion. The 23-year-old leader of the pro-abortion group Radical Youth became the first woman to die from legal abortion in Argentina, where a bill legalizing abortion up to 14 weeks was passed on December 30, 2020. Pro-abortion groups have remained mostly silent regarding her tragic death.

Despite the common societal belief that all pregnant rape survivors would want an abortion, studies show this is not necessarily the case. Some research has shown that nearly 75% of women who became pregnant from rape actually chose life. Many women feel that while they were victims of rape, an abortion would make their children victims as well — but they would then become the ones inflicting the violence on an innocent human being. As previously reported by Live Action News, Dr. Sandra Mahkorn, a researcher in one study, explained:

Women suffering from the trauma of rape deserve tangible support and resources to help them heal — not abortion.