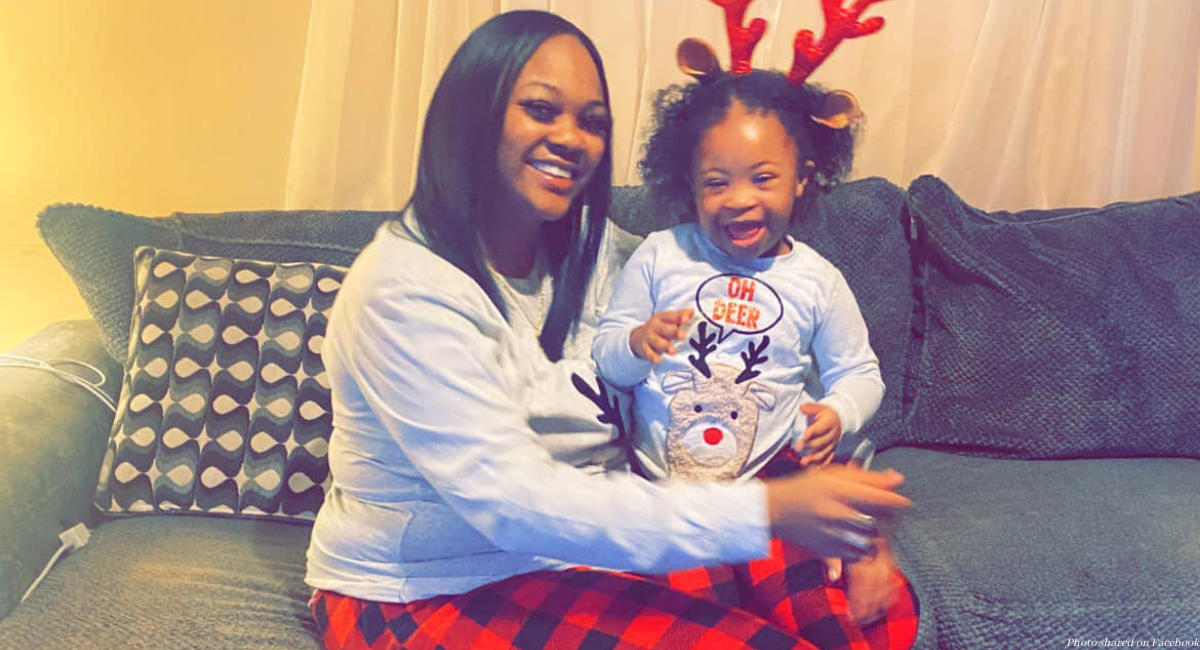 In an age when so many parents are encouraged to abort their children with Down syndrome, one Pennsylvania mother is speaking out about the blessing that her daughter is in her life. In an interview with The Sharon Herald, Whitney Murray said that she was nervous when she first learned that her daughter, Ja’Elle, had Down syndrome, but that her now-four-year-old is thriving and she wouldn’t want it any other way.

“Ja’Elle is a four-year-old fashionista, sassy, a lot of personality, busy, as you can see,” Murray said.

Murray said that initially she was given negative information surrounding the Down syndrome diagnosis, mentioning specifically a doctor who told her that Ja’Elle’s future would likely be limited. Murray said that she didn’t let that kind of negative talk about her daughter’s future discourage her. “My hopes and my dreams for my daughter are not crushed,” she said. “She will be able to do whatever she wants to do.”

READ: Mom says parenting son with Down syndrome is the ‘greatest pro-life work’ she could ever do

Murray and her mother, Terrica Gregory, both wanted to emphasize that Ja’Elle’s Down syndrome hasn’t limited her. “She’s coming along perfectly fine,” Murray said, adding that Ja’Elle loves the same things as many other little girls, including Minnie Mouse, going to the movies, and playing outside.

In order to raise awareness for Down syndrome, Murray has started a clothing line called Designer Genes Clothing. She said that Ja’Elle loves to model the different clothes.

Murray explained that she didn’t do any testing while pregnant to determine if her preborn daughter had Down syndrome, so she didn’t get the diagnosis until after Ja’Elle was born. “Everyone always asks if I did get the testing and found out that she had Down syndrome, would I have done anything differently,” she said. “I honestly can’t answer that question, but now I’m glad that I didn’t. I’m glad that everything played out how it did. God saw fit for me to be her mother, and I wouldn’t want it any other way.”

Murray’s realization that Ja’Elle is a blessing is something that many other parents with children of Down syndrome recognize. Children born with Down syndrome often bring incredible joy to their friends and family. Despite this very real fact, roughly 67% of preborn children with a Down syndrome diagnosis in the United States are aborted. Many times, medical professionals are responsible for encouraging parents to abort.

Murray was ready to explain how much her daughter means to her. “Ja’Elle’s really a blessing,” she said. “I feel like God gave me her to fulfill my special needs. I needed Ja’Elle.”