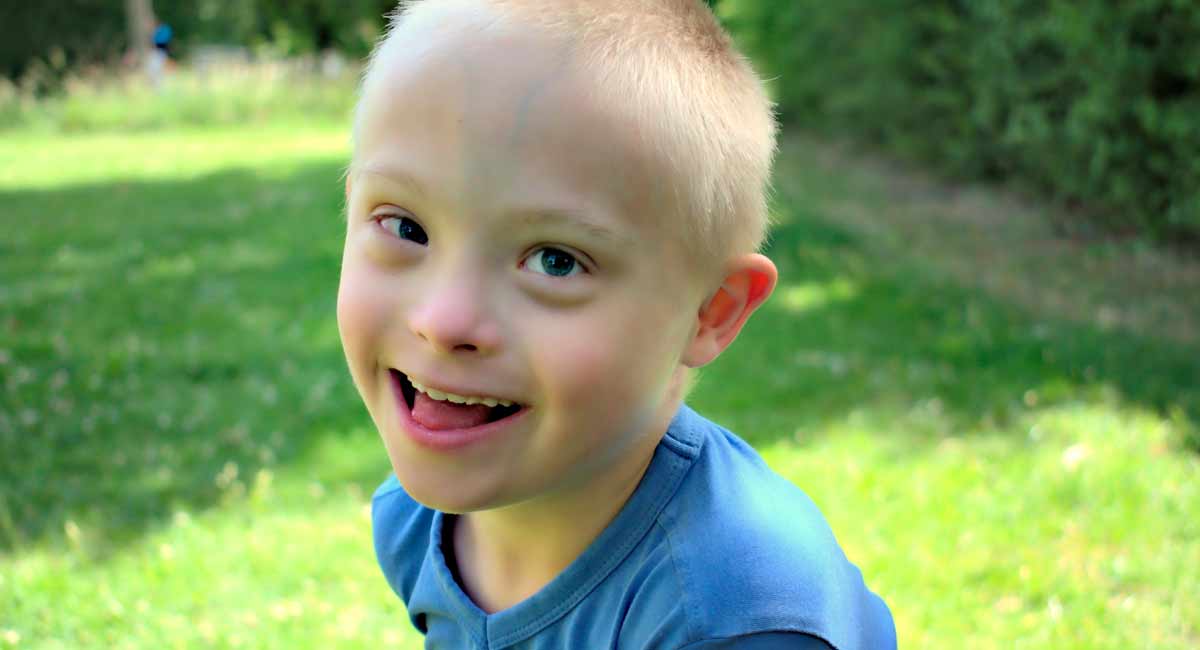 There is increasing pushback against eugenic abortions, particularly ones committed for reasons of disability. As preborn babies with disabilities are increasingly targeted for death, the disability community is also speaking up more and more, asserting their right to life. Yet there are also a few people who have come forward with the opposite message: that it’s perfectly acceptable to abort children with disabilities — even ones like their own children.

Writing for The Nation, David Perry explained that he has a son with Down syndrome — and then wrote an op-ed on why he supports women’s “right” to abort preborn children with disabilities like his son’s. Perry begins by bemoaning the fact that so many states have banned Down syndrome abortions before arguing why babies like his son should be aborted… and yet also bizarrely acknowledges their intrinsic value as human beings.

“I’ve spent many years now asserting the need to reorder how we ascribe value to diverse human lives. My son might not participate in the capitalist economy, live independently, or speak (he might also do all of these things!), but his value as a human is intrinsic,” Perry wrote. “I’d like others to see it that way too. Selective abortion, as I’ve written for The Nation, reveals our attitudes about disability and other forms of difference.” Then he suddenly pivots, writing, “Still, it’s time to affirmatively support the right to eugenic abortion, even as we fight the need for it. The struggle for disability rights begins with the affirmation that no one gets to tell anyone else what to do with their body. That includes abortion.”

What’s missing from Perry’s assertion is the inconvenient fact that abortion destroys another human being’s body — one that cannot yet speak for him or herself — one whose fate is fully out of his or her control:

Perry pointed out the many positives about people with Down syndrome, including the joy and love they bring to their families — and then immediately blamed pro-lifers for the lack of resources for some struggling families of disabled individuals in some states, and also draws a comparison to the abhorrent practice of forcible sterilization of people with disabilities. “Right now, Down syndrome and other genetic anomalies are being politicized as Republicans try to take away autonomy by playing on fears of eugenics,” Perry said. “It’s time to defang that threat by affirming that a pregnant individual has the right to make whatever choice they wish to make, under any circumstances. This affirmation serves, rather than works against, the broader campaign for disability rights.”

Yet what Perry does not acknowledge is that there is a widespread worldwide campaign from the disability community to end the practice of eugenic abortions, from Down syndrome self advocates and lawmakers with disabilities in the UK, to Down syndrome parents speaking out in Australia and the United States alike. People with Down syndrome have even applied to be the first humans on the endangered list. Perhaps Perry should listen to the voices of those who, like his son, made it out alive. Supporting the eradication of children with disabilities like his son via abortion shouldn’t be a point of pride.