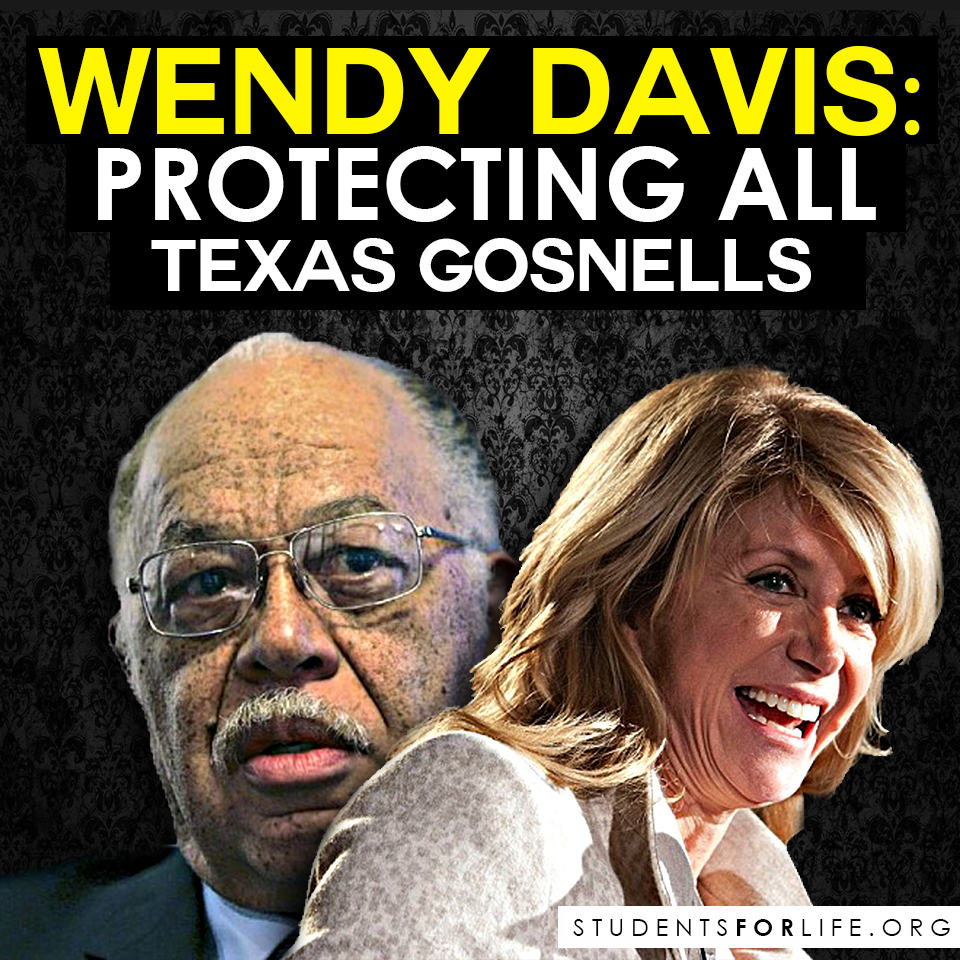 I was pretty taken aback by your comments today in your interview with the Weekly Standard. 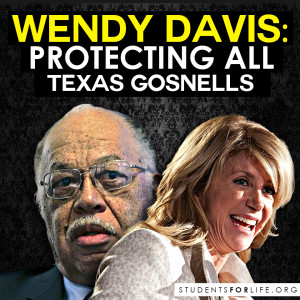 I was pretty taken aback by your comments today in your interview with the Weekly Standard. Disturbing enough was the reiteration of Nancy Pelosi’s argument that “abortion is “sacred ground,” but I was completely floored that you claimed to know nothing about the horrific Gosnell case. Are you being willfully ignorant of this travesty, or are you so blinded by the abortion money being thrown into your possible governor’s race that you are willing to risk women’s lives instead of researching what is going on in abortion clinics across America?

But perhaps you’ve been too busy helping Planned Parenthood try to avoid clinic regulations that would make abortion safer for the women involved, and didn’t get to read any of Live Action’s extensive Gosnell coverage. Or maybe the lack of mainstream media coverage on the important issue of abortion is to blame for your ignorance. Either way, I’ve decided to help you out with this handy little list of facts from the Gosnell case:

Now that you know the facts of the case, perhaps you can answer the reporter’s original question: