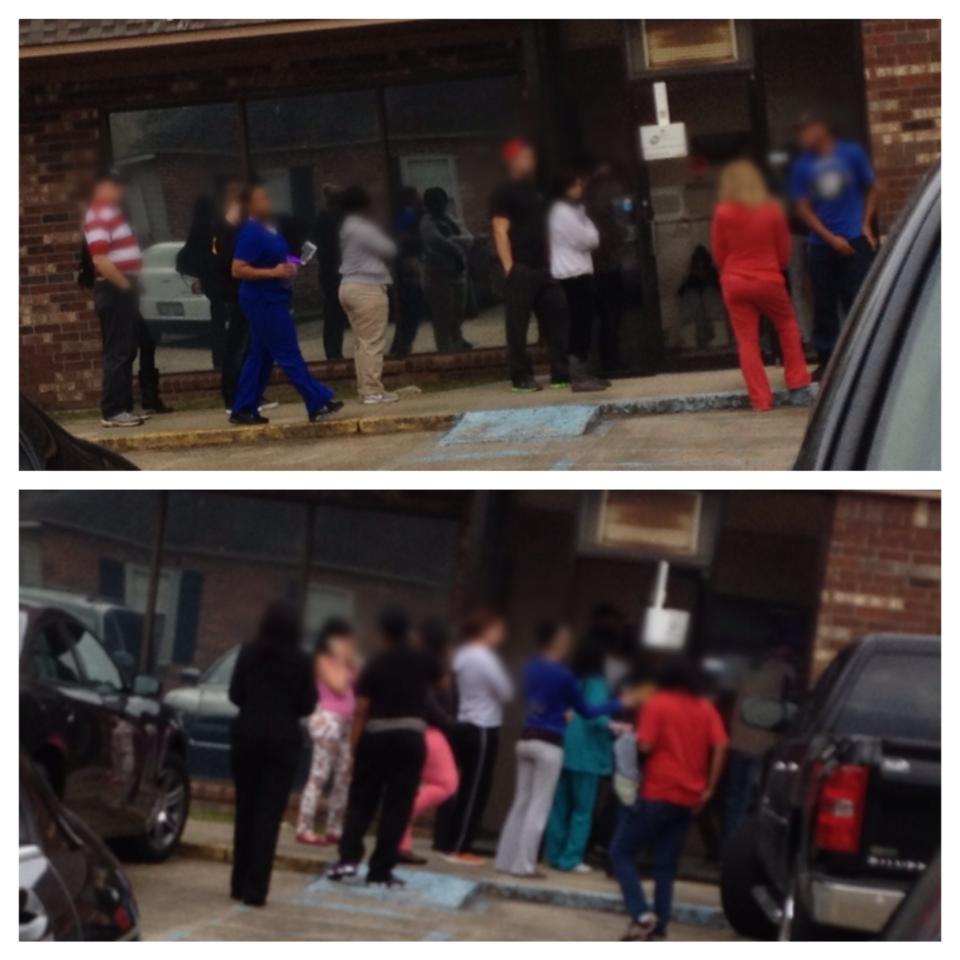 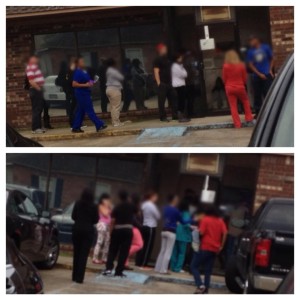 There has been much coverage lately about abortionist and convicted murderer Kermit Gosnell, but very little about his co-defendant Eileen O’Neill on charges of conspiracy, racketeering, perjury, and false swearing.

Mrs. O’Neill worked for Gosnell’s clinic for eight years, despite having no medical license, and was a witness to Gosnell’s horrific crimes against innocent children (according to the Grand Jury Report). She began working for Gosnell after being introduced to him by Leroy Brinkley, owner of the Atlantic Women’s Services Clinic, where Gosnell would begin some of his illegal abortions. Leroy Brinkley is also the owner of the Delta Abortion Clinic in Baton Rouge, where O’Neill worked from 1998-2000.

Does Mrs. O’Neill’s previous employer – the Delta Clinic, which is just miles away from my own home – deserve further coverage? Is this clinic another Gosnell clinic?

The earliest documentation on Delta is a lawsuit in 1974 by Kathleen R., whose heavy bleeding after an abortion at Delta led surgeons to discover that she had a perforated uterus. Kathleen required a hysterectomy to treat her injury (4th Circuit Louisiana Court of Appeals No. 9083).

Next there was a lawsuit in the 1984 death of 27-year-old Sheila Hebert. The suit alleged that Delta failed to monitor Mrs. Hebert while in recovery, failed to react properly when her condition was discovered, failed to call 911 promptly, and failed to have adequate emergency equipment available (East Baton Rouge Parish District Court Case No. 289518).

Also in 1984, Michelle P. filed a lawsuit alleging that she suffered from a retained fetal leg and a lacerated uterus following an abortion at the Delta Clinic (Baton Rouge Parish District Court Case No. 281159).

In 1990, a lawsuit was filed in the death of Ingar Lee Whittington Weber, who died of kidney failure following an abortion at the Delta Clinic.

In 1998 an investigation by Baton Rouge news station WAFB led to the discovery that a former patient, “Roxy D.,” suffered injuries at Delta that required her to wear a colostomy bag for eight months. This led to an investigation by Governor Mike Foster, and affidavits were gathered attesting to the filthy conditions at the clinic.

At the time of the WAFB investigations, Eileen O’Neill was an employee at Delta and after two years, in 2000, she relinquished her Louisiana medical license, saying that she had “post-traumatic stress syndrome”.

Two years later, Delta’s abortionist James Whitmore III lost his medical license after the board found that Whitmore used improperly sterilized equipment, reused single-use items, let tissue float in the sterilizing solution, and failed to provide proper care to a woman whose uterus he had perforated during an abortion, requiring her to receive a hysterectomy. Whitmore had previously been on probation for three years (starting in 1992), after his actions led to the death of one infant, the permanent injury of another infant, and other actions injuring at least five women.

In 2007, an unannounced inspection of the Delta Clinic found that patient records in 90% of the cases inspected were incomplete and lacked documentation of physical exams performed prior to abortions. No fines were assessed at this time.

In 2009, an unannounced inspection of the Delta Clinic found the following violations, and the clinic was fined $3,000:

The most shocking of these violations is the one regarding statutory rape. Delta uses pre-printed information forms that already list the father as “unknown,” and workers admitted at this time that they didn’t ask or record information about the fathers.

Also shocking are the ones regarding sanitation – single-use IV bags were being reused, vaginal probes were not being properly sanitized, and leaking, pre-filled syringes of drugs were being stored in Ziploc baggies. Despite all of these violations, Delta remained open and was merely fined.

Also in 2011, a complaint was filed against Delta’s abortionist Mary Gardner, alleging that after two failed chemical abortions, a patient was told that she had  “a lot of crap inside that needs to come out,” then was physically assaulted and given a botched abortion without any anesthesia, which later required a hysterectomy.

After this complaint, the Louisiana Department of Health and Hospitals forwarded information from the complaint and the records from the inspections to District Attorney Hillar Moore for possible prosecution. No action was ever taken.

In December 2012, after hearing a news report about the pre-printed forms Delta was using, Congressman Charles Boustany wrote a letter to Secretary Bruce Greenstein of the Louisiana Department of Health and Hospitals, requesting that they look into this matter. No action has yet been taken.

With evidence of botched abortions, unsanitary conditions, multiple violations, and the protecting of rapists going back to 1984, and continuing to the past few years, it is extraordinary to find that Delta Clinic is not only open, but continues to be Louisiana’s largest provider of abortions. After reading all of these allegations and reports, one cannot help but wonder if the Delta Clinic of Baton Rouge is Louisiana’s 3801 Lancaster.