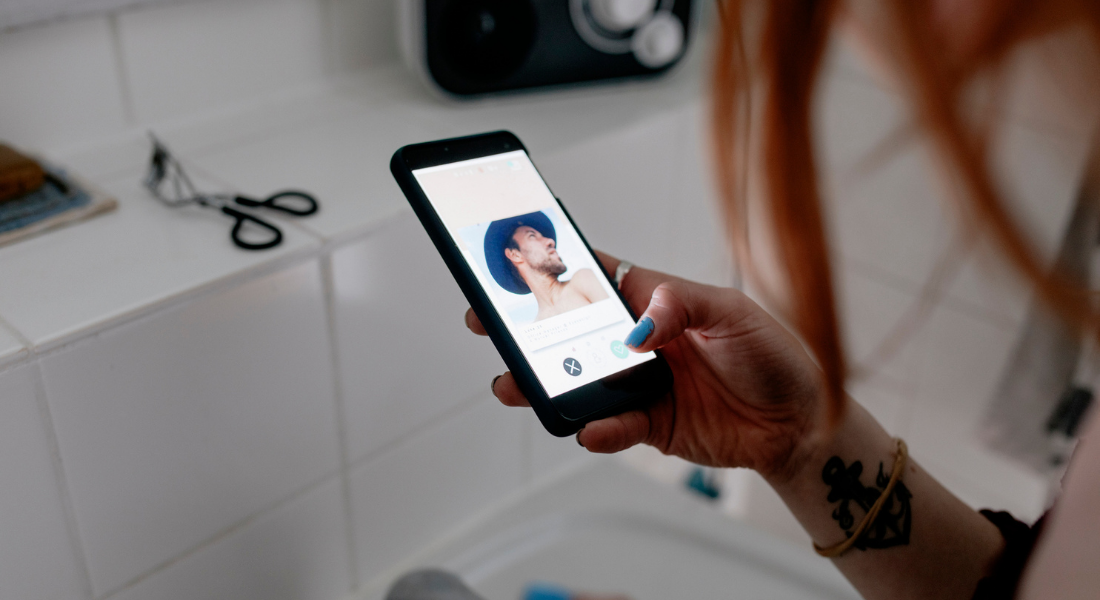 Two online dating apps entered the business of abortion last week after the two rival companies each announced they were creating funds to pay for abortions. Their decisions were in response to the enactment of the Texas Heartbeat Act on September 1, which restricts abortion to before a preborn child’s heartbeat is detected — usually at about six weeks, though the heart begins to beat between 16 and 22 days after fertilization.

According to CNN, Bumble, which is based in Austin, tweeted that “from day one we’ve stood up for the most vulnerable,” and vowed it would “keep fighting against regressive laws” like the Texas Heartbeat Act.

The law is actually progressive, however, since it’s been nearly 50 years since abortion was legalized, based on the erroneous belief that preborn children are no more than clumps of cells. Advancements in science have proven the humanity of the preborn child, including the early existence of a heartbeat — and approximately 70% of Americans want abortion to be restricted to the first trimester.

The “most vulnerable” humans in this country are not women seeking abortions, but the innocent and defenseless children being targeted for death.

READ: The top 8 myths about the new Texas abortion law

Bumble will raise funds for pro-abortion organizations that pay for abortions, an act that further coerces underprivileged women into abortions they may not want. If a woman is struggling financially and worrying about taking care of a child and someone offers her a “free” abortion, she may accept because she believes abortion is her only choice. However, if someone offered to help find her a job or affordable housing to help her care for her child, she might be more inclined to choose life.

Predictably, there are no dating apps lining up to offer these pro-life services.

Match Group, which is headquartered in Dallas, owns Match.com along with Tinder, Plenty of Fish, OkCupid, and Hinge. CEO Shar Dubey said she is creating a fund to ensure that employees and their dependents can travel outside of Texas to get abortions.

After all, nothing says “hook-up culture” like free abortions for employees.

“This company generally does not take political stands unless it is relevant to our business,” said Dubey in an internal memo. “But in this instance, I personally, as a woman in Texas, could not keep silent.”

Businesses in the United States have a dark history of pressuring women into abortions in order to keep their careers or earn promotions. From Hollywood to the military, women have had to choose between the lives of their children and their career goals. This is the opposite of empowerment. And by choosing to fund abortions, dating apps like Match and Bumble are helping the abortion industry convince women that they need abortion in order to be successful. The secondary message, of course, is that women need abortion as a safety net, thanks to the casual hook-up culture promoted by these dating apps.