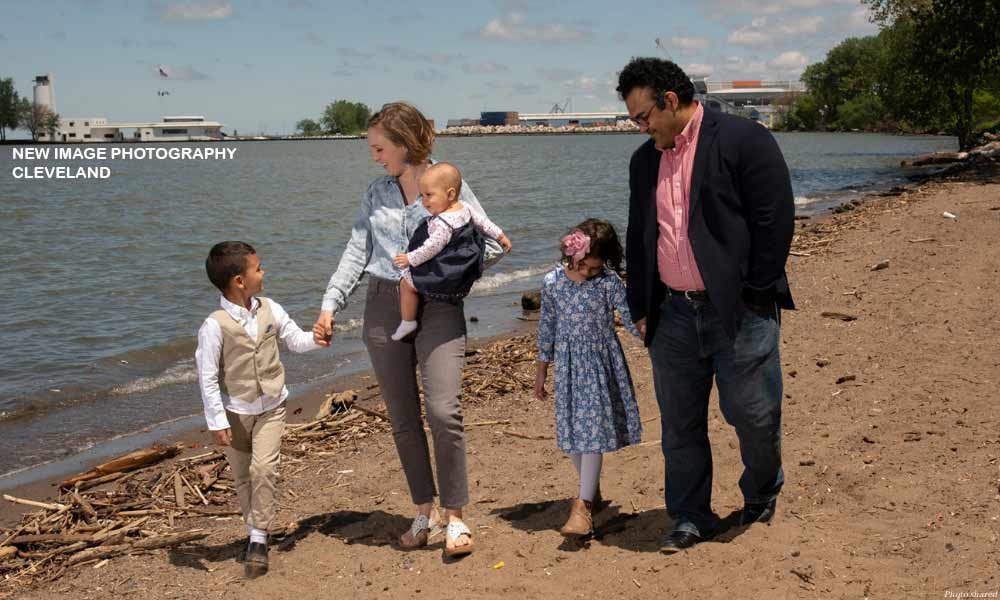 Mother of four Mary Rose Somarriba recently wrote for Verily about a challenge she faced during her current and fourth pregnancy. Aware that she is a carrier for the genetic condition cystic fibrosis (CF), Somarriba was taken aback when, at her 20 week ultrasound, the doctor began to insist her husband be tested to see if he was also a carrier. The concern was that if Somarriba’s husband is also a carrier, their preborn baby girl might have CF, and if Somarriba didn’t know then she wouldn’t have the chance to abort that baby — her very much wanted baby.

The pressure parents face to “un-want” their baby (as Somarriba put it) is strong in America. The word for this push to abort babies because of a health concern is eugenics. We all collectively know that eugenics is very wrong, but when it comes to abortion, society seems to have accepted it in a misguided attempt to show compassion. Somarriba, whose baby has not even been diagnosed with CF, felt this pressure to end her child’s life.

“[W]hen the doctor joined me in the room she appeared to have one goal: to focus on the possibilities that there could be something wrong with my baby, even though the tech said everything on the ultrasound looked great,” she wrote.

The doctor said that if her husband came in for a blood test, they could find out if he was a carrier. When Somarriba informed the doctor that insurance wouldn’t cover the test, the doctor said they could pay out of pocket. But Somarriba, whose sister and brother-in-law are both CF carriers, was well aware of what CF is, and that such a diagnosis would not cause her to abort her daughter — nothing would.

She told the doctor that the only reason she would want to know if her daughter had CF or not would be so that she could choose the best hospital at which to give birth, where her daughter could receive the best care possible. Still, the doctor would not let it go.

“I wasn’t concerned about CF risk, but she appeared to be very concerned for me,” explained Somarriba. “She informed me that even a good ultrasound like I just had would not be able to reveal if my child had cystic fibrosis. I wouldn’t know the likelihood of that unless both my husband and I had blood tests to reveal if we were both CF carriers, she repeated. Even then, however, I wouldn’t know with certainty; I’d just have some percentage chance that my active, happy-heart-beating baby might have cystic fibrosis. And there would be nothing we could do about it … except what this doctor seemed to be suggesting I should get all this information for: to consider the option of having an abortion.”

As the parent of a child with cystic fibrosis, I can thankfully say that my experience was much different. When my sister discovered she was a carrier, my doctor didn’t insist on testing me or my husband. She clearly stated that CF is not a reason to abort, and that our daughter would be tested for CF through newborn screening like every other baby. At six days old, we learned that she did have CF, and while I wish I had known during pregnancy so that I could have prepared emotionally and processed the news before her birth, there was no way I would have known definitively.

When the parents are both carriers of a defective CF gene, there is a 25% chance that each of their children will have cystic fibrosis. Currently, the only way to know for sure if the baby has CF during pregnancy is to do either an invasive chorionic villus sampling (CVS) or invasive amniocentesis. Both carry a risk of miscarriage, and I would have opted out as I did for my next three pregnancies. However, in those pregnancies, knowing there was a risk of CF, we were able to watch the babies’ bowels on detailed, high-risk ultrasounds to check for blockages — a complication in about 10% of newborns with CF which requires immediate surgery. If knowledge is power, it should be the power to do better, not to kill.

As Somarriba sat in the room with the doctor, the tension was “awkwardly high.”

“I had just watched my living, squirming baby for a half hour, learned she’s a girl, and practically named her in my head,” she wrote. “And here was a doctor, suggesting the possibility of CF would be essential information for me to determine whether to continue this pregnancy.

“I suddenly felt a strong sadness for people with cystic fibrosis. It broke my heart to think that there are people (like this doctor, it would seem) who think people with cystic fibrosis are accidents of existence, the mistake of parents who failed to get CF screening tests and dutifully remove them from the gene pool, rather than people with lives worth living. I was starting to sense not just a judgment against people with CF but also against people who don’t get their CF screenings — a sense from the doctor that my husband and I were being irresponsible by carrying this pregnancy with the unknowns that seemed to trouble her.”

There is also significant pressure once you have a child with cystic fibrosis — or learn you and your partner are both carriers — to not have any more children naturally. The expectation is that you create embryos in a lab, and seek out the ones with CF to destroy or donate to research. You only keep the “good” ones. I refused to weed through my children looking for what eugenists deem to be the best ones.

Whether the doctor thought Somarriba was a victim of pressure from her husband, or if she worried Somarriba would regret not aborting when she had the chance if her baby did indeed have cystic fibrosis, it seemed to her that the doctor assumed she wasn’t acting of her own power. And on her medical record, the doctor wrote, “The patient is committed to the pregnancy.”

Pregnancy screening should be used as a pro-life tool — a way for parents to prepare to provide their child with the best possible care should that child receive a diagnosis. For some children, this includes surgery in the womb; for spina bifida, this is proving to have better outcomes than surgery at birth. For others, it means following the pregnancy closely to monitor for complications, securing the right team of doctors, or palliative care providers for their baby. Instead, our pro-abortion society has used prenatal screening to weed out the people Planned Parenthood’s eugenicist founder Margaret Sanger deemed as “unfit,” which Somarriba discusses in her op-ed for USA Today.

Countless parents have been pressured by doctors to abort their babies because of a diagnosis, or even the possibility of a diagnosis. But as Somarriba notes, the future is full of unknowns, and the array of hardships a person will face in life cannot be seen on an ultrasound screen. Life with CF, which is improving in leaps and bounds, is still life. We are each uniquely blessed with our own life, and should allow everyone else to live theirs.