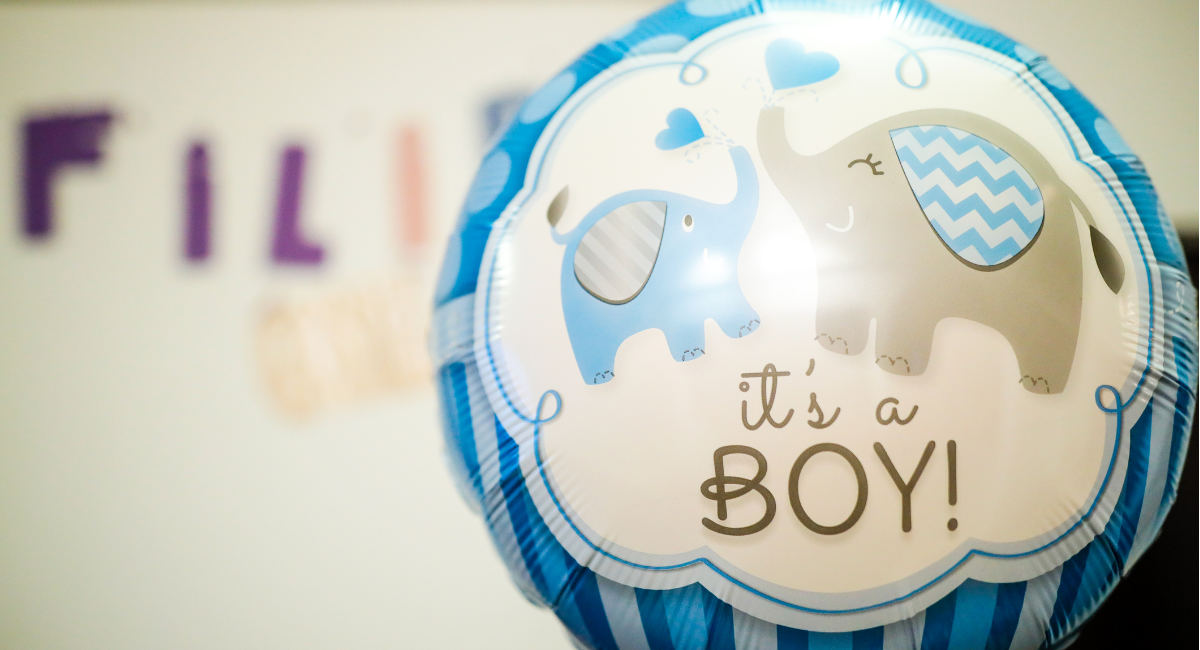 A New York couple has filed a lawsuit against the CNY fertility clinic in Latham, New York, alleging that the clinic promised them they could determine the sex of an embryo to ensure they were having a girl. They say they “never intended to use the males.” However, 15 weeks into the pregnancy, they learned the baby was a boy.

Heather Wilhelm-Routenberg told the New York Post that she would only have babies with her wife Robin (Robbie) Routenberg-Wilhelm if they could have girls only. Heather had survived two sexual assaults in her life and because of that — as well as the couple’s dislike of society’s view of masculinity — they did not want to have a son. CNY Fertility told them that they could create embryos using an egg from Robbie and sperm purchased from an anonymous man and then ensure a female embryo was transferred. The couple agreed.

Then at their 15-week appointment with the OB/GYN, they learned that the QNatal test Heather had undergone revealed the baby was actually a boy. Heather was convinced the baby must have biologically been that of a different couple.

“That’s when I flipped out, that’s when I felt my body was taken hostage. I assumed it was someone else’s embryo, not the wrong embryo of ours,” she said. “It scared the s– out of me. I don’t know how to explain this — it felt like there was an alien living inside of me.”

The doctor offered Robbie and Heather an abortion, but the couple thankfully refused. Heather knew that if it was someone else’s child, they would give the baby to them after birth. And she was hoping someone else would have their baby girl and would give that child to them.

The IVF process opens up the door for issues just like this, and people willingly pay for it. Creating a child outside of sex has allowed fertility doctors to use their own sperm to create embryos instead of the client’s sperm. It has also allowed for instances in which there is an embryo swap or a mistake in the lab regarding which sperm is used. Heather, a rape survivor, signed the paperwork that allowed this to happen to her — putting her trust in a billion-dollar industry that doesn’t deserve it.

When they learned that the baby was indeed Robbie’s and there hadn’t been a mix-up with another couple’s embryo, Heather was furious. After suffering a placental abruption at 27 weeks, she was put on bed rest. She said she “just wanted the baby out of me.”

Robbie notes that the reason they didn’t want a boy was because of the image society has created of what it means to be masculine. “[I]t’s about the socialization that a boy has in the world — even while we fight against these social norms, this repeated narrative of forced masculinity — and we did not sign up for that,” she said. “And it’s a reminder for me and Heather of that pain that I shared with Heather as she was going through it.”

Once the baby boy was born in December 2020, Heather struggled to bond with him. She said she would look at him and his face would “contort into the faces of all these grown men that I know. It was so creepy. Whenever that happened, I had to give the baby to Robbie.”

Heather became suicidal and dealt with postpartum depression, but today she says she feels “immense guilt and shame because I wasn’t able to be emotionally present for him.” She notes, “He’s an innocent being, he didn’t deserve any of this. The clinic messed with something so integral: our baby’s first formative years. That’s the reason I am doing this — because I love my kid so much. We think our son deserved that bond from the start.”

The fertility industry is built on creating and destroying children based on the desires of adults. In the case of Heather and Robin, they were willing to destroy any boys solely based on their stereotypical beliefs about men and masculinity, and the fertility industry agreed to do so because of the amount of money they would make from the expensive IVF process. If the women had had their way, their son would likely have been discarded as an embryo, as though his life had no value — a regular practice of the fertility industry. More human beings have been destroyed through the IVF process than have been born. It is unclear what happened to the other embryos Robin and Heather paid to create.

In addition, the boy they created has been deprived of his right to know his biological father, as well as any other biological family he has in the world — including half-siblings by his father. Children created through IVF, including through the use of purchased eggs and sperm, have grown up and voiced the fact that they feel like a “mass-produced” product.

One man who found out he was conceived via IVF with an egg donor when he was 16 explained:

Years and years later I still wonder and ponder, “who is my REAL Mother”… My current Mother [never] even really cared to grow a bond with me… It makes sense why now. There is a massive disconnection due to IVF… I WILL give my children what I never had growing up and still am suffering with. Hurt. Wounds. Depression. Anxiety. And the “unknown” of my identity.

The fertility industry is so focused on fulfilling adults’ wishes, that babies have become commodities rather than persons.