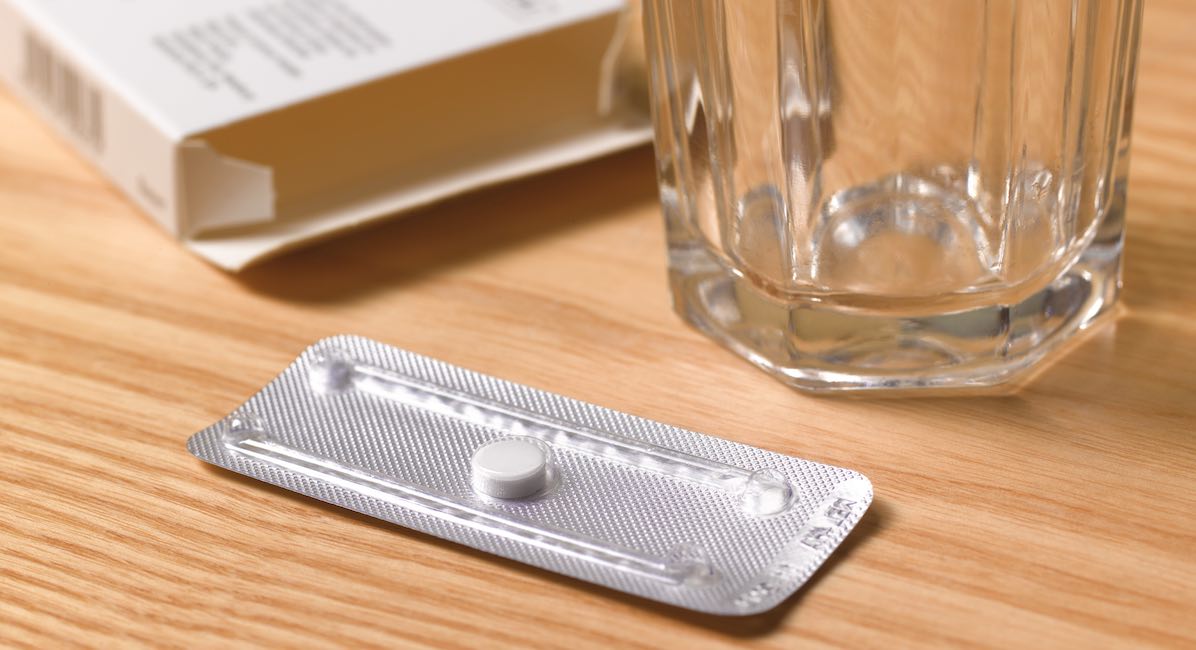 Women deserve to know if a contraceptive method has the potential to harm them physically or emotionally, or if it terminates a pregnancy. Let’s see how the abortion pill, Plan B, and Ella compare.

What Happens After a Woman Takes the Abortion Pill?

A chemical abortion (abortion pill regimen) involves two different drugs: mifepristone and misoprostol. Mifepristone blocks the progesterone hormone needed to sustain the pregnancy. It breaks down the lining of the mother’s uterus to deprive the baby of the nutrients needed to survive.

About 24-48 hours later, misoprostol is taken to cause contractions that will expel her dead baby from her body.

The FDA has only approved mifepristone (the abortion pill) to be taken up through 10 weeks of pregnancy. Taking the abortion pill is said to be four times more dangerous than a surgical abortion. So far, we know at least 24 women have died after taking the pill.

Because approximately half of U.S. states are not required to report abortion complications, it is difficult to know the full impact of the abortion pill and surgical abortions on women. Abortion groups have admitted that they coach women who suffer side effects from the pill to lie to emergency room staff and say they are experiencing a natural miscarriage.

Not only is the abortion pill dangerous, it is clearly designed to end the life of a preborn child.

When it comes to emergency contraception, do Ella and Plan B operate the same way?

Plan B is composed of 0.75 mg of levonorgestrel, and its primary function is to prevent ovulation (the release of an egg from a woman’s ovary). However, the manufacturer’s insert for Plan B admits the product may prevent the implantation of an already fertilized human embryo. Since life begins at fertilization, this means it is possible for Plan B to stop a human being that has already come into existence from implanting inside his mother’s womb, even though that is not Plan B’s primary, intended function.

Distributors of Plan B claim it does not end a pregnancy because in 1959, the American College of Obstetricians and Gynecologists (ACOG) voted to redefine pregnancy — changing its definition from the moment of fertilization to the moment of implantation into the wall of the uterus. This is incredibly misleading, and women deserve to know Plan B can act to prevent an already developing human being from continuing its development.

Even Barr Pharmaceuticals, the manufacturer of Plan B, has acknowledged it has potential abortion-inducing effects. The Food and Drug Administration (FDA) concurred, stating, “Plan B One-Step is believed to act as an emergency contraceptive principally by preventing ovulation or fertilization. . . . In addition, it may inhibit implantation (by altering the endometrium). It is not effective once the process of implantation has begun.”

Ella (or ella) works differently from Plan B, as it is made of a different chemical compound. This type of EC actually has properties similar to the abortion pill. Ella is composed of 30 milligrams of ulipristal acetate, and like the abortion pill (mifepristone), acts as a “selective progesterone receptor modulator” (SPRM). Because it blocks progesterone receptors, Ella can cause the death of an already-implanted embryo, unlike Plan B.

The European Medicines Agency (EMEA) discovered that Ella “is embryotoxic at low doses, when given to rats and rabbits” and  “[was] approximately equipotent at the dose levels of 10 and 30 mg/day in terminating pregnancies in guinea-pigs.” The similarities between Ella and mifepristone, combined with studies conducted through animal testing, has led researchers to conclude that a 30 milligram dose of Ella can abort a preborn child.

The pro-life American Association of Pro-Life Obstetricians and Gynecologists (AAPLOG) has found similar evidence to support the conclusion that Ella acts as an abortifacient. The ability of ulipristal, according to the AAPLOG, “to destroy established pregnancies, as well as prevent implantation, makes it an embryocidal drug.”

While the abortion pill is not the same drug as either kind of emergency contraception, it seems that of these three drugs, Plan B alone does not have the ability to abort an already implanted embryo (though it has the potential to end the life of one that has not yet implanted). Women deserve to know the differences and similarities of these three drugs. They also deserve to know that there are better methods of preventing pregnancy (see more here on fertility awareness methods) that do not deprive a preborn child of his or her life.