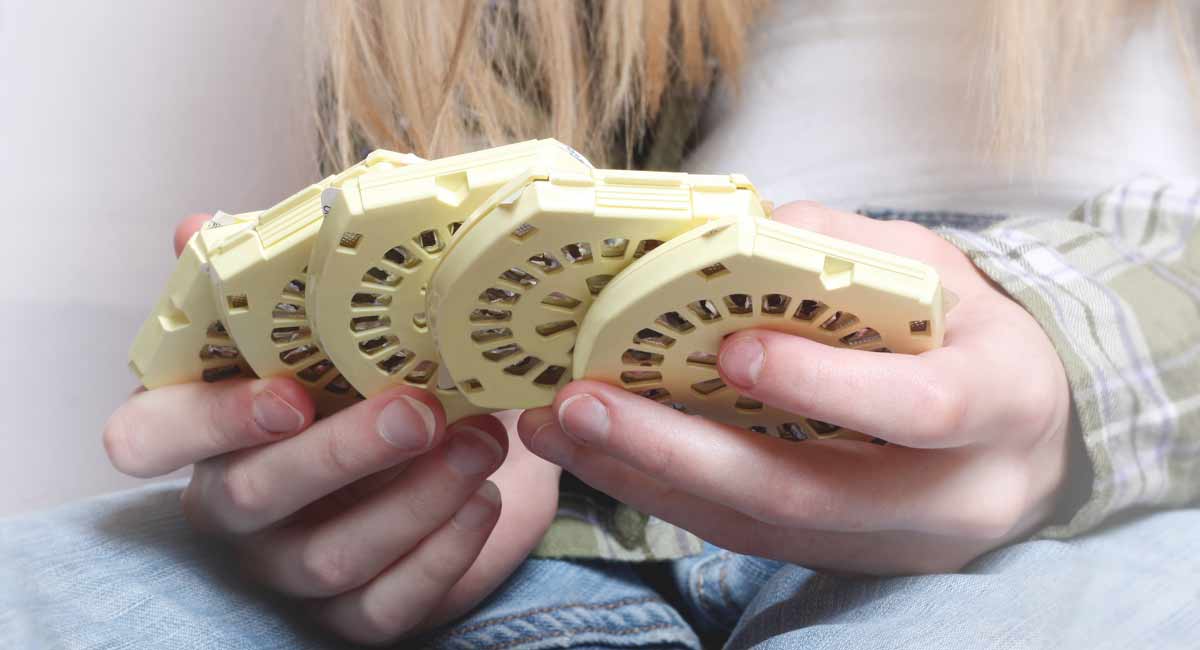 A report published October 2 in JAMA Psychiatry found that teenage girls — specifically, 16-year-old girls — who use birth control pills have higher rates of depressive symptoms than their peers who don’t take birth control.

The study looked at 1010 women between ages 16 and 25, and, while it is already well documented that birth control can cause symptoms associated with depression, this study revealed that risk is particularly high for 16-year-olds. This remained true even after adjusting for socioeconomic status and ethnicity. The 16-year-olds who use oral contraception reported more crying, more eating problems and more excessive sleeping than their peers who don’t use it.

“One of the most common concerns women have when starting the pill – and teens and their parents have when an adolescent is considering taking the pill – is about immediate depressive risks,” author Anouk de Wit, a trainee at the Department of Psychiatry at UMCG told the Post. “Most women first take an oral contraceptive pill as a teen. Teens have lots of challenging emotional issues to deal with so it’s especially important to monitor how they are doing.”

Each woman who participated filled out a survey with questions about what symptoms they were having, including crying, excessive sleeping, suicidal thoughts, and more. Their responses were used to create a score that would represent the level of their symptoms. On average, the study found that 16-year-olds taking the pill had 21 percent higher scores than those who were not taking the pill.

The authors of the study say that it is vital to monitor teens who take birth control pills “as the use of oral contraceptives may affect their quality of life and put them at risk for nonadherence.”

However, it is important to note that the 16-year-olds who do not take the birth control pill were found by this study to be more likely to be virgins.

Dr. Hadine Joff, co-author of the study, said that the “magnitude of the association was small, and these symptoms were mild enough that they did not constitute clinical or major depression. However, these mood changes were seen in oral contraceptive-using adolescents, who are a vulnerable population.”

Joff feels that the risks of depression must be weighed against what she calls “the bigger risk of lack of contraception leading to unintended pregnancies in teenagers and pregnancy complications including a potential postpartum depression.”

However, since the 16-year-old girls who weren’t on birth control were more likely to be virgins, it seems that what this study indicates in the end, is that teens should be encouraged to delay sex rather than simply take birth control with the hopes that they don’t become pregnant and don’t become depressed.

Hormonal birth control has been linked to increased depression, anxiety, and suicidal thoughts in addition to the physical risks it carries, such as an increased risk of breast cancer. A BBC documentary on the subject found that 800,000 women in Sweden confirmed that birth pills lead to poor mental health.