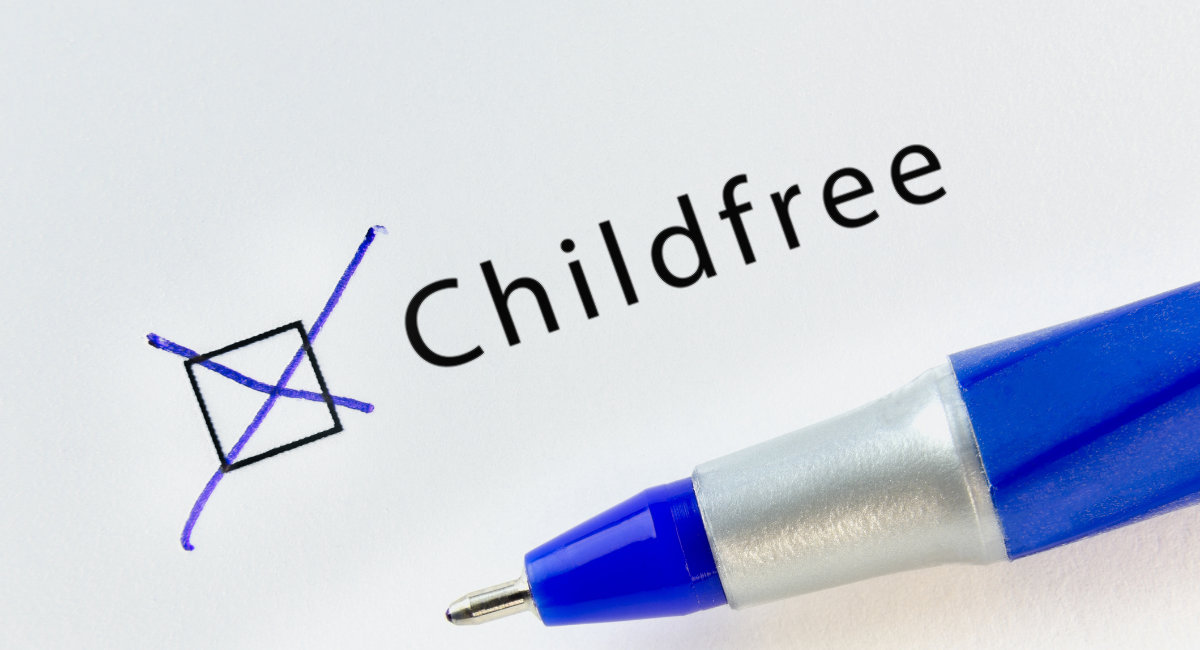 A recent New York Times article, in a rather callous manner, posed a controversial question: to breed, or not to breed? In the article, young adults discussed how climate change and fears of overpopulation were keeping them from wanting to have children.

Kiersten Little, one of the people interviewed, said she had always planned to have children until she and her husband took a road trip. “When we were out west — California, Oregon, Washington, Idaho — we were driving through areas where the whole forest was dead, trees knocked over,” she said. “We went through southern Louisiana, which was hit by two hurricanes last year, and whole towns were leveled, with massive trees pulled up by their roots.”

Now, she says, there are more reasons not to have children than to have them. The New York Times supported this, stating that her fears were “not necessarily unfounded” as each new baby comes with a “carbon footprint.”

READ: China faces its lowest birth rate ever in its history, and it is likely only to worsen

Another woman interviewed, Jenna Ross, had the same bleak outlook for the future. “Harnessing the love I have for my unborn hypothetical kid comforts me in sparing them an inhospitable future,” she said. “In this way, my choice feels like an act of love.” They similarly cited others, like actor Seth Rogen and writer Katha Pollitt, who both said they will not have children due to the negative effect on the planet.

“There’s enough kids out there. We need more people? Who looks at the planet right now and thinks, ‘You know what we need right now?” Rogen asked, while Pollitt wrote, “Does the world need more people? Not if you ask the glaciers, the rain forests, the air, or the more than 37,400 species on the verge of extinction thanks to the relentless expansion of human beings into every corner and cranny of our overheated planet.”

Yet are these fears based in logic? Is it truly dangerous for more children to be born?

Despite the frequent claims decrying so-called overpopulation, which ostensibly leads to climate change, the opposite is actually the problem. Around the world, there aren’t enough babies being born — and this will eventually lead to catastrophic consequences beyond what are already being seen.

Tesla and SpaceX CEO Elon Musk recently made headlines for pointing out that not enough people were being born. “I can’t emphasize this enough: There are not enough people. One of the biggest risks to civilization is the low birth rate and the rapidly declining birth rate,” he said, adding, “So many people, including smart people, think that there are too many people in the world and the population is growing out of control. If people don’t have more children, civilization is going to crumble. Mark my words.”

The birth rates in countries across the globe, including the United States, China, Italy, and more have dropped to unsustainable levels, leading to potential demographic crisis.

Demographers have long warned of a coming “demographic winter,” in which elderly citizens outnumber the young, creating severe imbalances in multiple infrastructures — economic, health care, and financial. With such a strain to support the retired elderly population, falling on the shoulders of the young and still-working population, societal collapse is inevitable. Human beings, their lives, and their countless contributions to society cannot and should not be reduced to a mere “carbon footprint.”