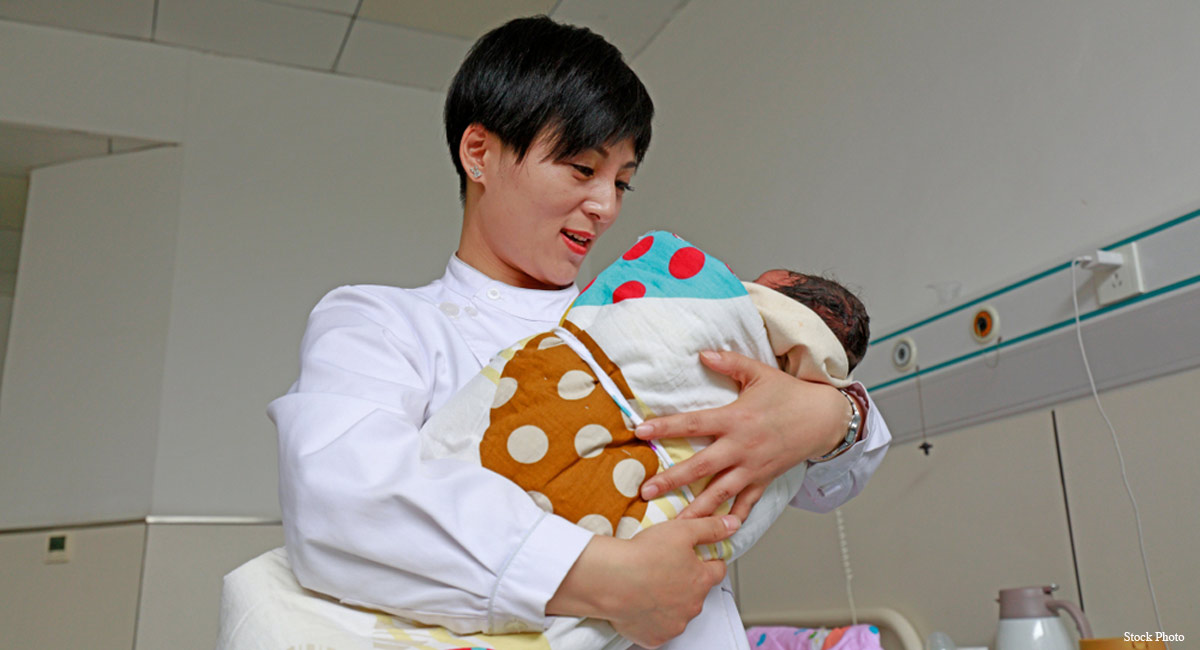 For China, the news only appears to be getting worse, as the demographic crisis will likely continue. “From our preliminary forecast based on provisional data, (in 2021) it’s going to be very likely to be around or even under 10 million births,” James Liang, a research professor of economics at Peking University in Beijing, told CNN. “And of course, with that number, the biggest news will be China is probably in a population decline.”

Liang, along with He Yafu, a demographer in Guangzhou, said they believe China will enter “negative growth” in 2022. China’s fertility rate is one of the lowest in the world, at just 1.3, and it’s expected to get even lower very quickly. “Of course, the bad news to China is this is not the end, and that China will continue to gravitate toward the lowest of the spectrum — so it’ll be more like Singapore and South Korea very soon,” Liang said.

“If you look at big cities in China, like Shanghai and Beijing, their fertility rate is already the lowest in the world — at about 0.7. It’ll hurt China financially, because you need to support a lot more old people with fewer young people. [T]he biggest worry is China will lose its scale advantage, being the biggest market for almost everything. It has a very efficient supply chain because of its scale. And the innovation capacity may not be as vibrant when you have only half the young people today.”

In 1980, China put its coercive One Child Policy into place, with support and complicity allegedly from the United Nations Population Fund (UNFPA) and the International Planned Parenthood Federation (IPPF). Almost immediately, it had devastating consequences which continue to resonate today, largely because little has changed, even with the supposed “relaxing” of the population control policies.

People who violated the law could face punishments ranging from a fine, to being dragged off the street and forced into late-term abortions. Meanwhile, a cultural preference for sons led many parents to participate in sex-selective abortions willingly, causing a widespread gender imbalance due to millions upon millions of missing Chinese girls; girls who survived pregnancy were, and are, routinely killed or abandoned. This, in turn, has led to China having the highest suicide rate of women in the world, with an epidemic of human trafficking. And all of this tragedy and heartbreak is due to the Chinese government’s iron grip on its citizens through population control.