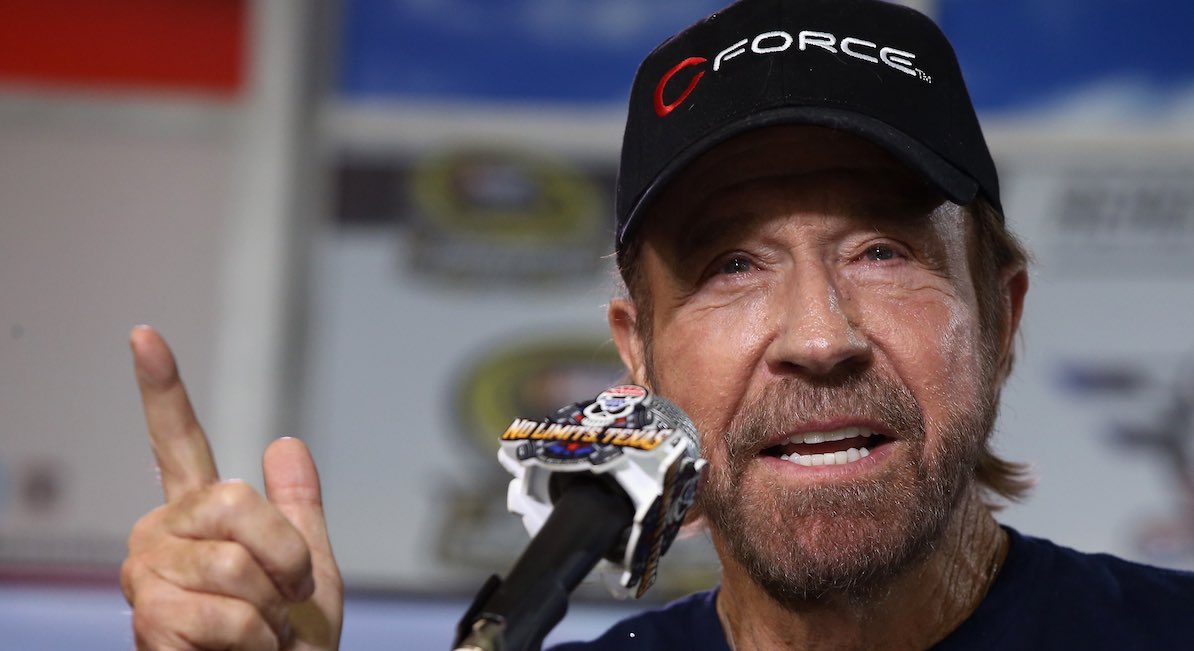 In an op-ed for World Net Daily, well-known martial artist and actor Chuck Norris reflected on the 48th anniversary of Roe v. Wade along with its partner decision, Doe v. Bolton, the two Supreme Court rulings which made abortion legal in the U.S. through all nine months of pregnancy. Norris pointed out that today, more people are concerned about the use of plastic straws than they are about the violent slaughtering of preborn children.

“It is staggering to think that, since 1973, over 62 million Americans have lost their lives in the womb due to being aborted or terminated by their parent,” wrote Norris.

“As long as Americans are relearning how to respect and get along with one another and even agree to disagree agreeably, maybe it’s high time we reevaluated the worth we give to the voiceless in wombs, too,” he added. “Whether in the U.S. Capital or in cities across every state of our union, we shouldn’t justify violence to humans outside the womb or inside the womb. Instead, we should esteem all human life from conception to the grave.”

Norris wrote that he finds it “crazy” what human beings value over human life in today’s society, pointing to a 2020 Angus Reid poll that asked Canadians for their moral perspectives on different issues facing today’s world. While 51% of respondents found the use of plastic straws to be “always or usually morally wrong” only about 26% stated that they believed abortion is always or usually morally wrong. In addition, just 20% stated that assisted suicide is morally wrong.

READ: ‘Crescendo’: The circumstances of Beethoven’s birth 250 years ago shows the value of all preborn children

“Am I missing something?” asked Norris. “Do you value bamboo straws more than human life? In the womb?”

Though the poll questioned Canadians, it is unlikely that Canadians’ views would vary widely from that of Americans, according to Norris. America, he said, was not built to allow such killing.

“Thomas Jefferson explained in the founding of our country that preserving human value and life was government’s primary role: ‘The care of human life and happiness, and not their destruction, is the first and only legitimate object of good government,'” wrote Norris.

Norris echoes the voices of all pro-lifers in hoping that the incoming administration of President Joe Biden will keep the thoughts and wisdom of Jefferson in mind if it chooses to expand abortion in America as it is expected to do.