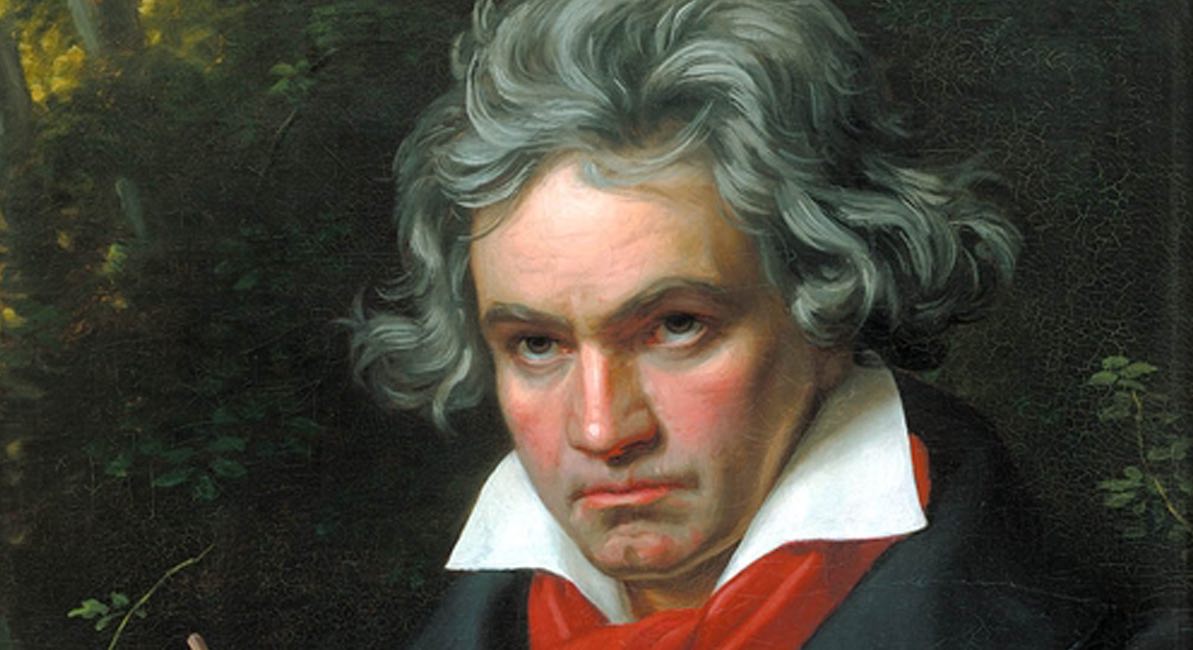 December 17 is the 250th anniversary of Ludwig van Beethoven’s baptism. Though his exact birth date is unknown, it was likely a few days before that. During her pregnancy with him, Beethoven’s mother Maria was tempted to have an abortion. The pro-life short film Crescendo is based on her diary.

Maria’s husband Johann drank away the pain of having unrealized ambitions and became abusive. When she became pregnant, according to Catholic News Agency, she considered having an abortion. She didn’t go through with it and went on to have seven children — four of whom died very young. The child she nearly aborted was Ludwig, who would go on to become one of the most renowned composers and pianists of all time.

Crescendo has earned 11 international awards and has been called the “most powerful pro-life movie of its kind.” It was produced by Eduard Verastegui, Jason Jones, and Pattie Mallette (mother of Justin Bieber). Mallette also faced pressures to abort her son, who grew to be a famous musician.

“Every little thing can become something great,” says the film. “Can you imagine doing something that changes the world?”

READ: Past winners of Life Film Fest’s Capra Award and how they honored life

The mother in the film, like many women who suffer abuse, wonders, “How could any good mother want to raise a child in such… discord?” Women are often told that they can’t possibly raise a child in their current situation — whether it be because of abuse, because of money, or because of their age or education. But the life of their child is always more important than any of those things, and to abort that child would not remove the struggles the woman faces — only add to them.

Every woman who chooses life or death for her preborn child changes the world. For those who choose abortion, their world will never be the same. The trauma of abortion can put them at increased risks of depression, alcohol and drug use, and even suicide. For those who choose life, no matter their struggles, the future is open to the possibilities that hope and joy create, whether she places her child for adoption or raises her child herself.

Maria van Beethoven chose life for her child and he changed the world. Every child, no matter the circumstances of their conception or the difficulties that their parents face, has the potential to do the same.