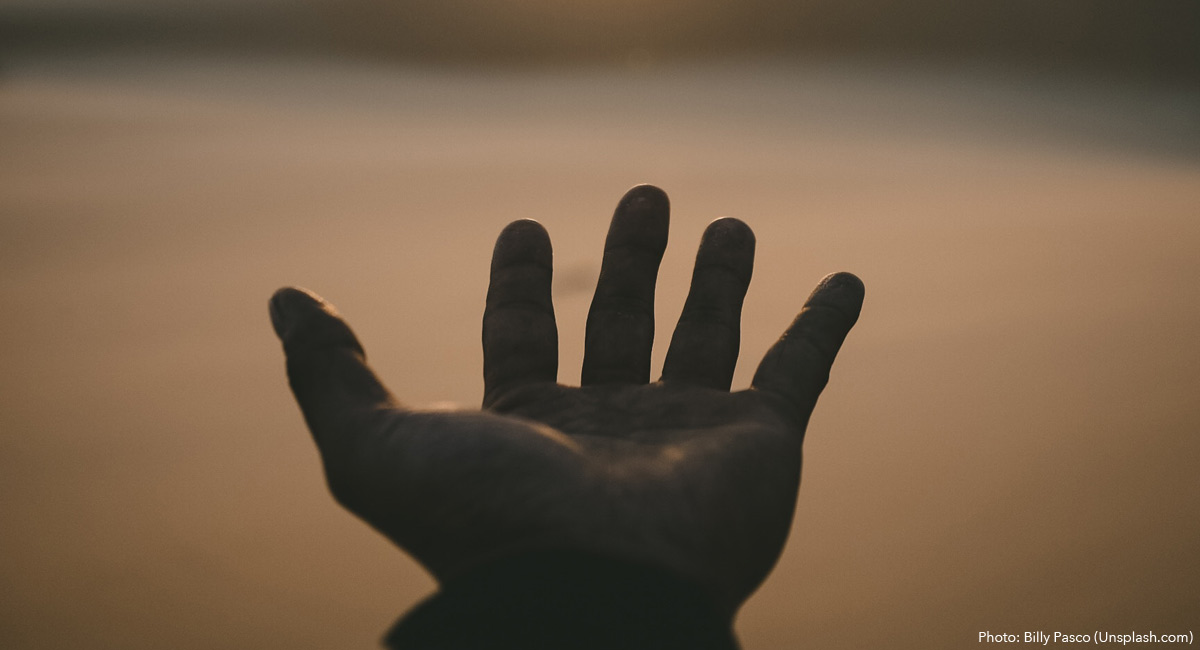 Assisted suicide was legalized in Canada in 2015, and since then, the number of people electing to kill themselves has skyrocketed each year. But that evidently isn’t enough — people are reportedly being pressured to elect for euthanasia, too. 42-year-old Roger Foley is living with cerebellar ataxia, a brain disorder. Foley needs help with every day tasks, as his disorder limits his ability to use his arms and legs. But according to Foley, his doctors have not been willing to give him the health care he needs; instead, he alleges, they want him to choose assisted suicide.

Foley has filed a lawsuit against the Victoria Hospital London Health Sciences Centre, the South West Local Health Integration Network, the Centre for Independent Living in Toronto, and Ontario’s Minister of Health and Long-Term Care, as well as both Ontario and Canada’s attorneys general, for legalizing assisted suicide while not mandating that Canadians be guaranteed the right to receive proper health care if they don’t want to die. And according to Foley, the medical care he was given was substandard.

The government previously chose his home health provider for him, but he said it made him even more sick. “I have been given the wrong medications, I have been provided food where I got food poisoning, I’ve had workers fall asleep in my living room, burners and appliances constantly left on, a fire, and I have been injured during exercises and transfers,” Foley said. “When I report(ed) these things to the agency, I would not get a response.” He had to be admitted to the hospital twice, which he says is because of the inferior care he was receiving.

Foley then applied to manage his own health care team, but the government refused. He’s been living in the hospital while trying to exercise his right to proper care. “I need self-directed funding in order to return to my home,” Foley said. “I need to be able to hire my own workers to build my (home) care to work with me.” He then said the hospital offered him two choices: a forced discharge, where he would have to suffer through the same substandard care with previous agencies, or euthanasia. If Foley continues to stay in the hospital, staffers threatened, he would be charged $1,800 every day, which Foley understandably calls coercive:

“I have not received the care that I need to relieve my suffering and have only been offered assisted dying. I have many severe disabilities and I am fully dependent. With the remaining time I have left, I want to live with dignity and live as independently as possible.”

READ: 1 in 20 deaths in the Netherlands is now due to euthanasia

Unfortunately, Foley’s story is not the only one of this nature; one mother also created international headlines after she reported that doctors pressured her to euthanize her disabled daughter. Euthanizing people with Alzheimer’s without their consent is also under consideration, as is allowing the euthanization of children.

It’s disturbing that a country with government-run health care is treating people’s lives as if they have dollar signs attached, refusing to give people the care they need, and yet looking the other way as people are pressured to die.