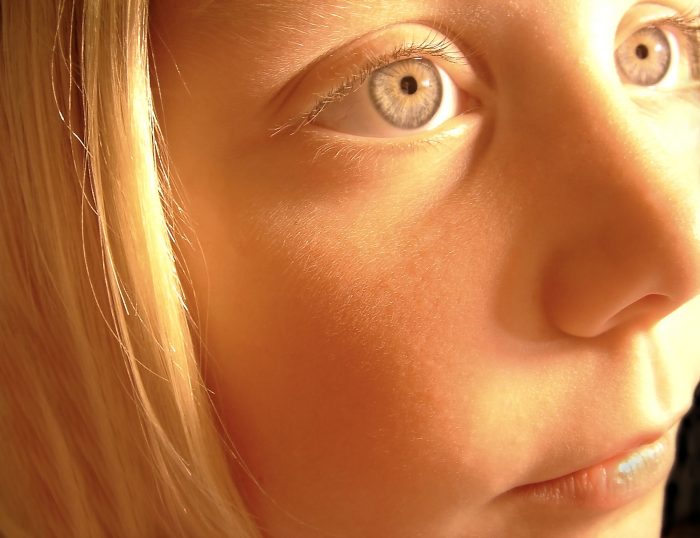 As Canada moves to embrace assisted suicide, the country has found itself going further and further in just several short years. Assisted suicide was just legalized there in 2015, and in less than two years, the number of assisted suicides skyrocketed. The Canadian government must be pleased with these results, because it has been moving to legalize euthanasia in more and more circumstances.

Originally, the legalization of assisted suicide came with certain stipulations. People eligible had to be competent adults, able to fully consent, and be in “grievous and irremediable medical condition that causes enduring suffering that is intolerable.” In addition to this, “physicians cannot be compelled to assist those wanting to die.” But already, things are changing. Some doctors claim they are forced to participate in assisted suicide; parents are reporting that they are being pressured to euthanize their disabled children. The government is also launching a study to examine whether or not people with mental illnesses should be eligible for euthanasia, and officials in Quebec have begun considering allowing family members to euthanize their loved ones with Alzheimer’s disease or dementia, even without the person’s consent.

The next stop? Allowing children to be euthanized.

According to the Canadian Paediatric Society, there are increasing requests for the euthanasia of children. The medical organization rightly said that this indicated a need for better palliative care, but did not disavow assisted suicide for minors.

“Medical assistance in dying is something that has been legislated [for adults] and stated [as] needing to be accessible … but there isn’t the same ‘oomph’ for saying that all Canadians need good access to palliative care,” Dr. Dawn Davies, chair of the society’s bioethics committee and a pediatric palliative care physician in Edmonton, said. “Where the issue of medical assistance in dying is ever raised by a child, you know, we would advocate that that should automatically be a referral for pediatric palliative care.”

A report published last week by the Canadian Paediatric Society showed that almost half of pediatricians — 46% — were in favor of assisted suicide for minors. 29% approved it for children with an “intolerable disability.” 17 minor children explicitly requested assisted suicide, while 60 patients had “exploratory discussions” about it.

Naturally, the assisted suicide lobby was enthusiastic about this news. “For us, this is fundamentally an issue about discrimination,” Shanaaz Gokool, CEO of Dying With Dignity Canada, said. “How can we look away from the 16-year old that has enduring, intolerable suffering that can make other health-care decisions? How can we look away from them in the face of that suffering and deny them their right to an assisted death?” She also claimed that if assisted suicide was not legalized, families would be forced to take their requests to court. “We don’t want to have a situation … [where we] rely on a 15-year-old with terminal illness and their family, already grieving what they know will be the inevitable outcome of their child having an early death because of their medical condition, having to go to court,” she said.

Canadian Physicians For Life, meanwhile, has opposed the measure. “What’s really happening is that children are being unprotected whereas they were protected before from euthanasia,” Will Johnston, president, said. Davies disagreed, though, saying that better palliative care is not what is needed. “I think a lot of it has to do with control … over one’s life and one’s destiny no matter how old you are,” she said. “That’s a very personal sort of thing.”

Davies is certainly right that the issue is not about palliative care; multiple studies have indeed shown that the reason people most commonly request assisted suicide is not fear of their disease, pain, or the symptoms they might suffer. Most people feel hopeless, are fighting depression, don’t have support, or are afraid of being a burden on their families. When these issues are addressed, like the patient’s clinical depression, then the request for assisted suicide is typically withdrawn.

So why does Davies not advocate for addressing those issues, like fearing a loss of control and autonomy, for her young patients? The answer to those fears is not a death sentence. And how quickly would the option of assisted suicide turn into the obligation of assisted suicide? Doctors are already pressuring parents to euthanize their adult disabled children; does anyone really think that it will get better once minors are legally eligible too?