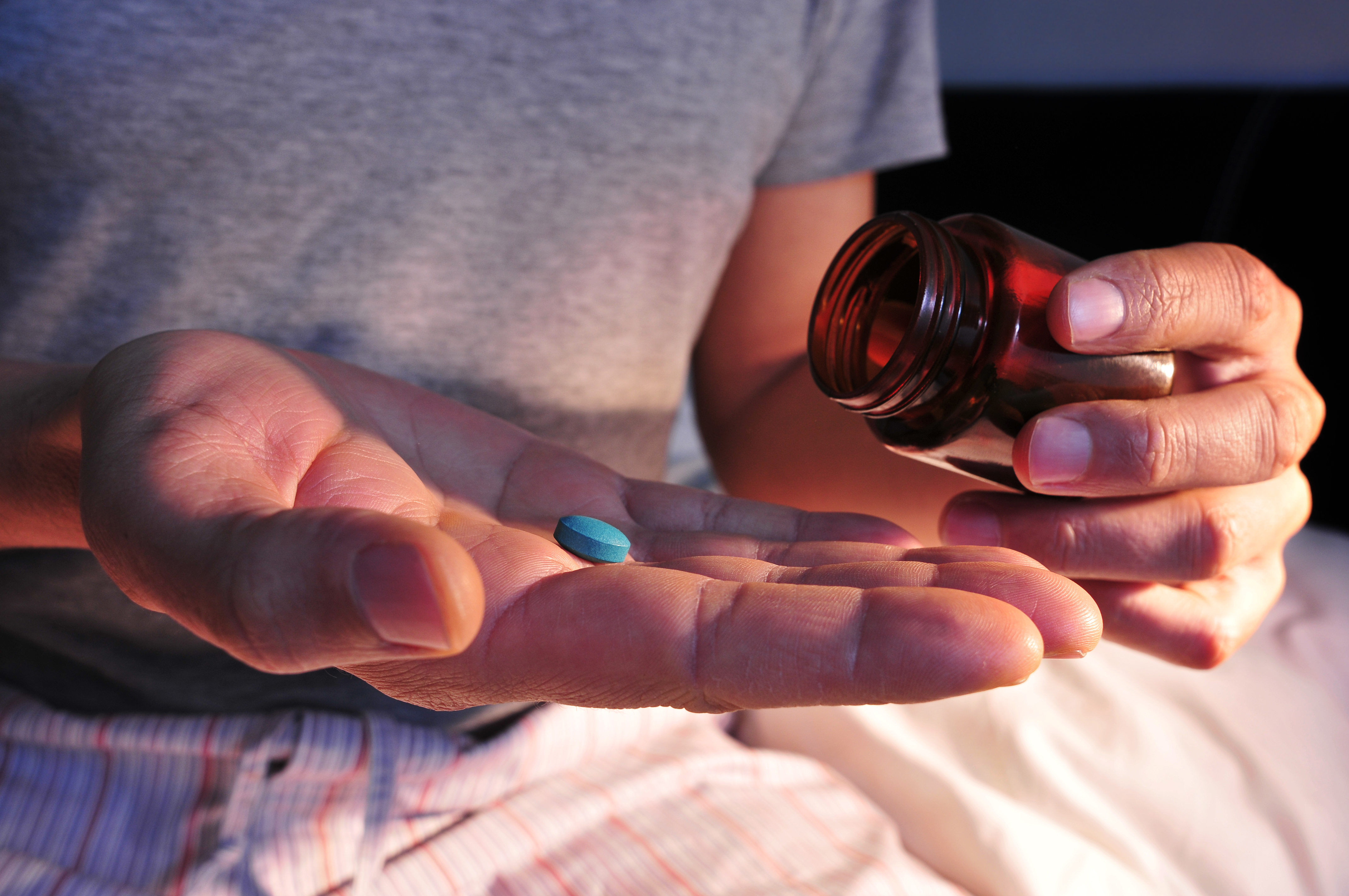 Assisted suicide may only now be spreading across the United States, but in Europe, it’s been legal for decades. With the Termination of Life on Request and Assisted Suicide Act of 2002, the Netherlands legalized assisted suicide and euthanasia, relatively recently, but it didn’t take long for things to spiral out of control.

The New England Journal of Medicine recently analyzed statistics to get a better picture of how end-of-life practices had changed over the last 25 years. The statistics were from a questionnaire given to all Dutch doctors, to which three-quarters responded. In 1990, only 1.7 percent of all deaths were due to euthanasia; in 2015, the number had risen to 4.5 percent. This means 1 in 20 deaths in the Netherlands is now due to euthanasia. Even more disturbingly, the number could potentially be higher — two other categories could potentially overlap with the euthanasia figures. 0.1 percent of deaths were said to be due to physician-assisted suicide, and 18.3 percent to “continuous deep sedation.” As Michael Cook noted at Bioedge,

This last category is slippery and controversial. It accounts for nearly 1 death in 5 in the Netherlands. In some cases doctors agree that it is appropriate for refractory pain; but it can also be a form of “slow euthanasia” used to evade regulation and scrutiny.

Lead author of the study, Dr. Agnes van der Heide of Erasmus University Medical Center in Rotterdam, noted that increasing numbers of people were requesting euthanasia, despite not being mentally ill.

“It looks like patients are now more willing to ask for euthanasia and physicians are more willing to grant it,” she said. She also noted that the rise of requests coming from those who are not terminally ill is troubling. “When assisted dying is becoming the more normal option at the end of life, there is a risk people will feel more inclined to ask for it.”

Those sentiments were echoed by Scott Kim, a bioethicist at the U.S. National Institutes of Health. “These are old people who may have health problems, but none of them are life-threatening,” he explained. “They’re old, they can’t get around, their friends are dead and their children don’t visit anymore. This kind of trend cries out for a discussion. Do we think their lives are still worthwhile?”

It’s a realistic worry to have; this frequently is why people, especially the elderly, request euthanasia. One Dutch man, for example, noted in a documentary that he was only agreeing to assisted suicide because he was worried that he would be a burden on his family. He was still euthanized.

This news also comes on the heels of more disturbing information out of the Netherlands. A 2015 study analyzing end-of-life decisions was recently released, and that year, over 400 people were euthanized without their consent. And while in theory, this should be something that Dutch authorities look to dissuade, that’s not what happens in reality. Consider the case of an elderly woman with dementia, who was euthanized even as she physically fought against being killed. She resisted so much that her family had to hold her down so the doctor could kill her — and a Dutch panel cleared the doctor of any wrongdoing.

People with mental illnesses are also victimized routinely in the Netherlands, with one person being euthanized for mental illness every week. This could arguably be seen as another instance of people being euthanized without their consent; after all, can someone who is mentally ill truly and freely consent to euthanasia? Despite this, in the Netherlands, one in three doctors are willing to euthanize the mentally ill.

Euthanasia may be framed as “death with dignity,” a way for those with terminal illnesses to avoid a prolonged death filled with suffering and pain. But one needs only to look towards the Netherlands to see what legalizing assisted suicide and euthanasia really leads to.