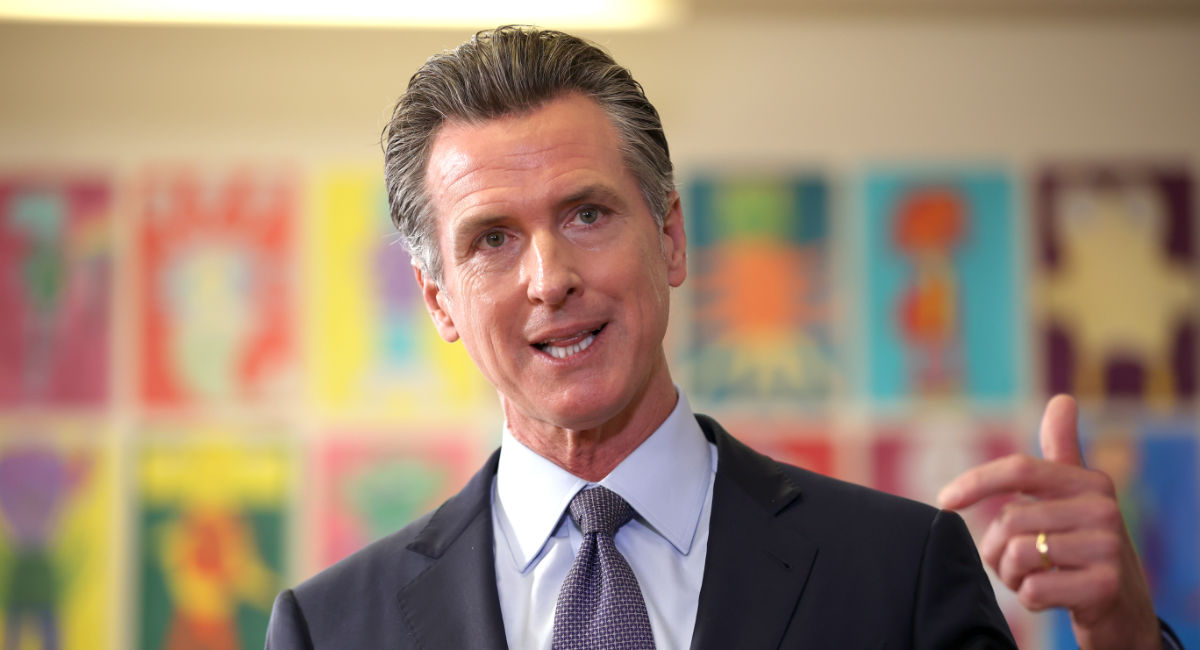 With the threat of Roe v. Wade being overturned, pro-abortion governors across the country have seemingly been competing to see who can ensure abortion is most widely available in their state. One of the main competitors is Gavin Newsom, governor of California. Despite already passing legislation to expand abortion, Newsom is moving to expand it even further.

Over the past year, Newsom has made himself one of the most notoriously pro-abortion governors in the country. Now, in another extreme move, Newsom released a “reproductive health package” expanding abortion even further. In this latest announcement, Newsom called for an additional $57 million to be spent on abortion, bringing his total state spending on abortion to $125 million. The package would cover grants to pay for abortions for people without health insurance, provide more money in scholarships and student loan repayments for abortionists, remove requirements for ultrasounds and follow-up visits, and provide incentives for companies in states with abortion bans to relocate to California.

“California will not stand idly by as extremists roll back our basic constitutional rights; we’re going to fight like hell, making sure that all women – not just those in California – know that this state continues to recognize and protect their fundamental rights,” Newsom said in a statement. “We’re expanding access to these critical services, welcoming businesses and their employees fleeing anti-abortion states, and reaffirming our commitment to continuing to work closely with the Legislature and reproductive rights stakeholders to further solidify California’s leadership on abortion rights.”

In September, he signed a law that enables minors to use their parents’ insurance for abortions in secret. Though an abortion being kept secret from a minor’s parents is known to be a tool used by abusers and traffickers, Newsom also made it illegal for parents to be notified by an insurance company that their child, no matter how young, had undergone an abortion.

Just months later, he announced his plan to make California an “abortion sanctuary” if Roe is overturned. He formed the California Abortion Council, with recommendations for public funding for abortion-vulnerable women to pay for gas, lodging, transportation, and child care when they undergo an abortion, while the abortionist who commits the abortion would be reimbursed by the state. Newsom additionally wanted to create scholarships for medical students who pledge to commit abortions in rural areas in order to help those who already graduated pay off their student loans and state assistance liability insurance premiums. When Newsom introduced his new budget proposal in January, these financial plans were included.

In March, he signed a bill eliminating insurance copays and out-of-pocket costs for abortion.

Yet what Newsom clearly does not recognize is that the extremist in this scenario is him. The majority of Americans do not support abortion being available at any time, for any reason, and without any restrictions. Parental consent laws, for example, have consistently been supported in polling, as have restrictions such as waiting periods and bans on taxpayer funding of abortion. Newsom is taking everything that Americans oppose about abortion and running with it — something that will surely make the abortion industry happy, but as to whether or not his constituents will agree? Only time will tell.