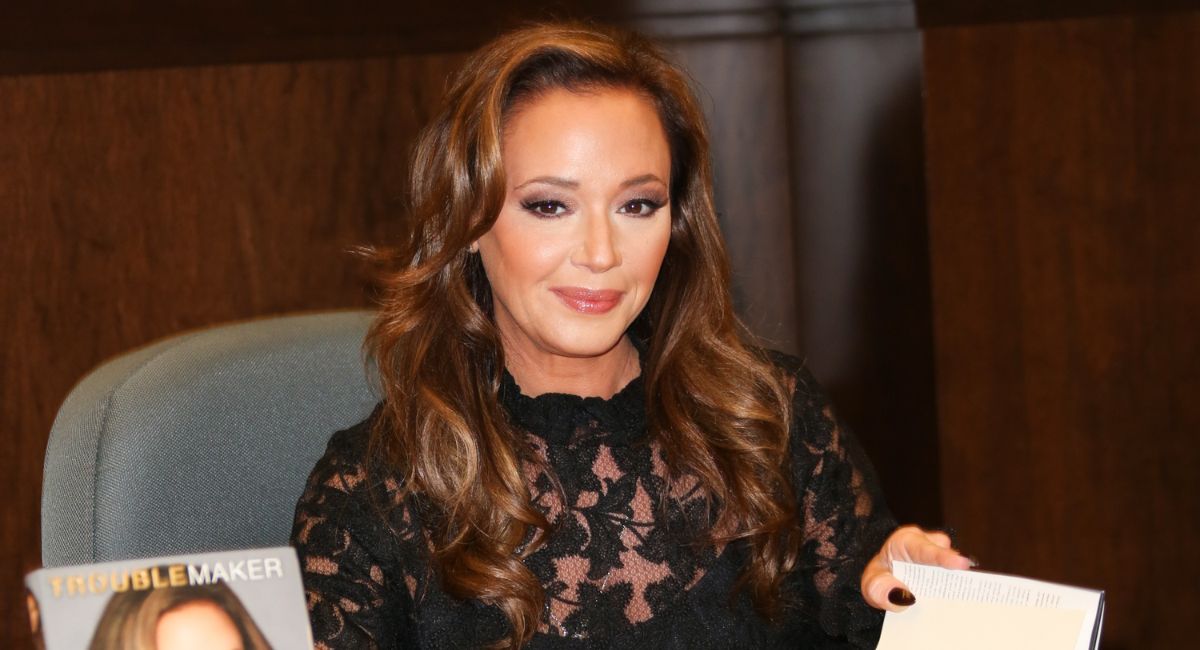 Actress and former Scientologist Leah Remini has again spoken out against the forced abortions that occur within the Church of Scientology — something others, including Remini, have previously noted. In a tweet on April 29, Leah shared a video of a former Scientologist who was forced into an abortion.

“[…] I want to remind everyone that Scientology has a long and cruel history of forcing women in its workforce to have abortions,” she wrote. “Hundreds of former Scientologists have spoken out about this.”

In a second tweet that same day, Remini added, “If a woman in Scientology’s workforce, the Sea Organization, doesn’t have an abortion, they will be kicked out and declared a suppressive person. If they don’t abort, they will lose everything they’ve ever known in their life, including their family.”

2. If a woman in Scientology's workforce, the Sea Organization, doesn't have an abortion, they will be kicked out and declared a suppressive person. If they don't abort, they will lose everything they've ever known in their life, including their family.

In a previous interview with Remini, Marc and Claire Headley, former Scientologists who were members of the Sea Organization, spoke about the abortion Claire was forced to undergo.

“I joined the Sea Organization. I knew that their policy was ‘no kids allowed,'” explained Claire. “If a woman got pregnant, she would instantly be scheduled to go and get an abortion. If she refused in any manner, she would be segregated, not allowed to speak with her husband, put under security watch, put on heavy manual labor, and interrogated for her crimes as to why she wanted to leave, because the reality was…” getting pregnant meant you wanted to leave.

Claire said she knew at least 50 women in the organization who had undergone an abortion. Some of them had suffered multiple abortions. 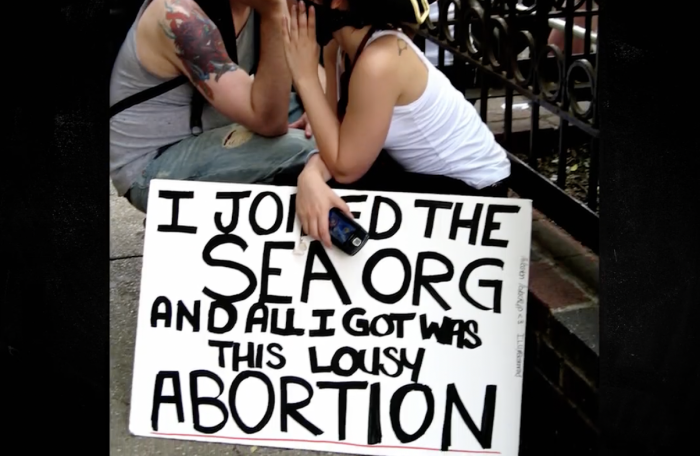 Screenshot, Scientology and the Aftermath.

Former Scientologist Mike Rinder confirmed, “If you were in the Sea Organization and you got pregnant, you were expected to have an abortion.” Scientology leaders deny that they forced members to undergo abortions. But getting pregnant would mean you would have to leave, explained Rinder, and that was a “mortal sin” because you’d be breaking your billion-year contract.

READ: Women discuss suffering forced abortions: ‘They strapped me down’

Former Scientologist Laura DeCrescenzo filed a lawsuit against the “church” concerning her coerced abortion when she was 17 years old. The lawsuit was settled in 2018 before going to trial, but the details of the settlement are confidential.

“I was told by the commanding officer of my organization that… at this point the baby wasn’t a baby, it was just tissue,” said DeCrescenzo, also claiming her supervisor allegedly told her aborting the baby was the “greatest good.” A note from the supervisor, written at the time of the pregnancy, states that DeCrescenzo was “two months pregnant, upset about it and doesn’t want to have an abortion.”

“I never agreed to have an abortion,” said DeCrescenzo, who was born into Scientology. “Did I concede? Yes, I did. Does it kill me every day? Yes, it does.”

Claire also said she did not want an abortion and that she wanted children. “Inside, I’m dying,” she said as she cried. “It’s like, worst fear come true. I can go, ‘Well, now I have three beautiful children who are my life,’ but … it doesn’t make me feel better about not being strong enough to tell (Scientology) to go f— themselves.”

She added, “Some wounds you can’t heal.”