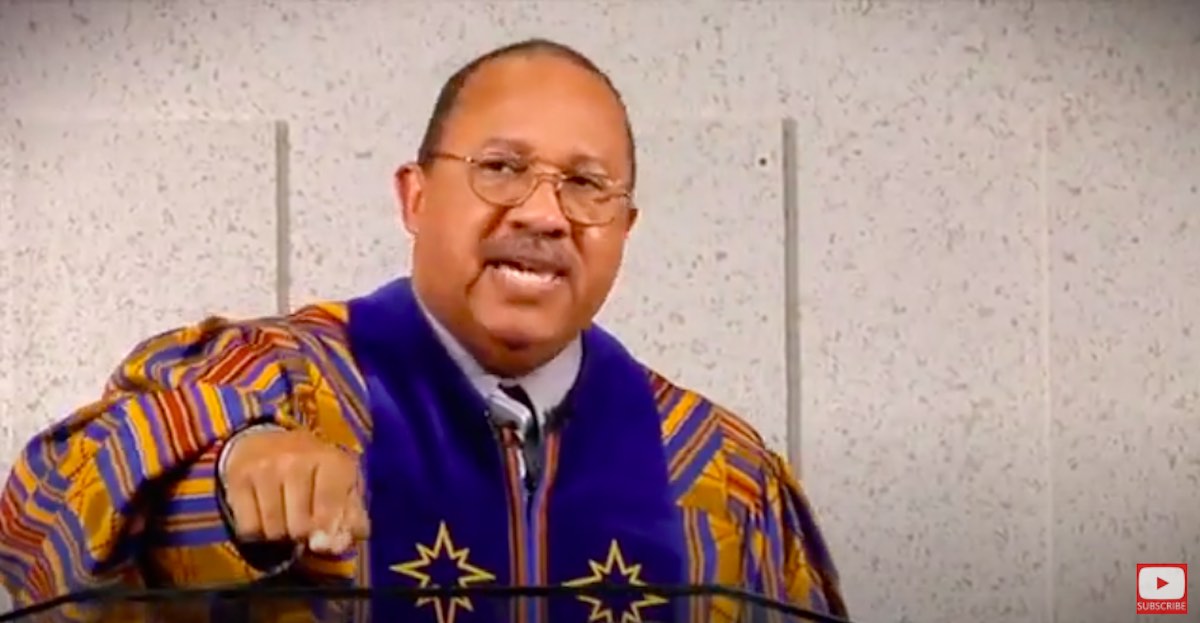 Maafa21, a film documenting the history of Black genocide in 21st century America, features a powerful sermon at the end given by Rev. Johnny Hunter, Pastor and National Director of the Life Education and Resource Network (LEARN) – the self-described “largest African-American, evangelical pro-life ministry in the United States.” In the sermon, Rev. Hunter urges people—especially people of color—to work to end abortion. “If we look the other way,” he said, “while our smallest brothers and sisters are being lynched in the womb, we lose the right to be outraged that we were once lynched by the Klan.”

Calling abortion an evil act of “reproductive racism” rather than the abortion industry’s term of choice—”reproductive rights”—Hunter noted that the majority of abortion businesses are strategically placed in Black neighborhoods. He said that this is a tactic that, if done by the Ku Klux Klan, would be obvious in its intent. But because it’s being done by Planned Parenthood in rooms playing soft “elevator music,” they get away with it.

“[T]oday our enemy don’t wear white hoods,” he said. “Today our enemies wear a white lab coat with a stethoscope around his neck. And what gets really aggravating sometimes, like a pimp, sometimes he’s Black.”

Hunter took on both Democrats and Republicans, accusing both major political parties of taking part in the eugenics of abortion. To vote for a pro-choice politican, he said, is like “spitting on the graves of our ancestors.”

“Our ancestors did not break the chains of slavery—they didn’t escape the plantations and the cotton fields, just so we could actually then take the power and give it to political people who are there to wipe us out,” he explained.

“And every time we walk into a voting booth, and we help elect the politician who says he’s pro-choice by pulling that lever, every time we pull that lever for a pro-choicer, we pull the trigger of that loaded gun. And a child dies,” he added. “[…] How many of these politicans who know that abortion is mass murder, tolerate it because they think the right people are being murdered?”

Hunter also spoke of Emmett Till, the 14-year-old Black boy who was violently murdered in the South in 1955 for allegedly whistling at a white woman, and how Till’s mother demanded an open casket at his funeral so everyone could see “what they had done to her baby,” said Hunter. He argued that to end abortion, pro-lifers must do the same. Pro-lifers must look at and expose what is being done to the babies in the womb during an abortion.