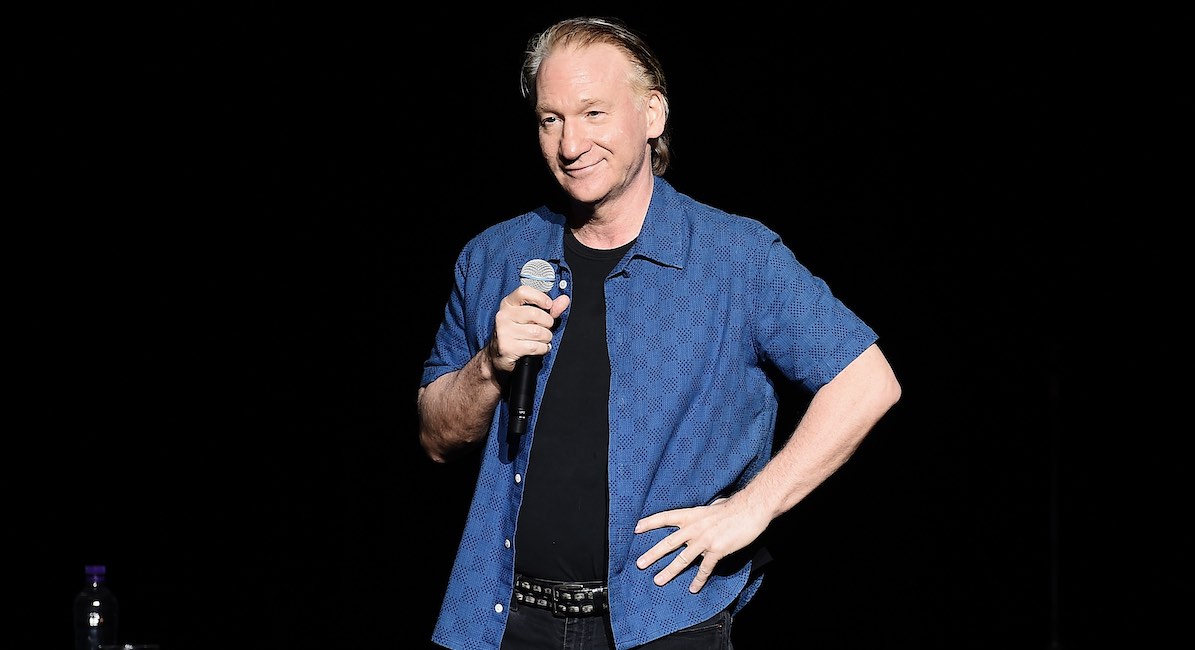 On Friday’s episode of “Real Time,” Bill Maher complained that Green Party voters caused President Donald Trump to win the election in 2016. He blamed those who voted for Green Party candidate Jill Stein for the fact that Trump has now had the opportunity to nominate three Supreme Court justices. Maher, who once admitted to having almost been a victim of abortion, expressed his anger with an inappropriate and offensive comment about rape survivors and their children conceived in rape.

“Once this new justice is seated, Obamacare is likely gone and after that Roe v. Wade. So I hope you enjoy carrying your rape baby to term,” he said to Green Party voters. “You can name it Jill Stein.”

The comment did not go unnoticed. Paula Peyton, who was conceived in rape as was her son, responded to Maher, saying, “My son, Caleb, […] was conceived in gang rape. So my message is that Bill does not speak for me. He doesn’t. He is not the national spokesperson for mothers from rape. […] I don’t need abortion as a woman who has become pregnant from rape. I didn’t need it. I don’t need it. It would not have erased the trauma that I endured or the memory of gang rape. Trauma on top of trauma does not erase trauma. That’s illogical and ridiculous and that’s really what he’s getting out here.”

Peyton is not the only woman pregnant from rape to speak out against abortion. Christine Loughead spoke to Live Action News, detailing her difficult childhood and the rape she endured. She said abortion didn’t provide her relief but added to her trauma.

“In my mind, those days when the doctors dismembered my child in my body they not only killed my child, they raped me in the process,” she explained. “After I said no, they ripped open my legs and inserted things inside me. So much for bodily autonomy. […] Rape was pretty bad too. But the abortions were the worst.”

Patti also went through an abortion after rape at just 15 years old. She told After the Abortion series photographer Angela Forker that the abortion ruined her relationship with her parents. “I never felt loved by them again,” she said.

"Mending the Emptiness"Do you feel lost? Do you feel empty? If you have had an abortion, you may be able to relate to…

“It’s a pain I remember every single day,” she explained. “I have always thought of myself having a hole everyone can see. My daughter is my firstborn, my rainbow after the abortion. She and her brother are mending the emptiness inside my soul to make me whole again.”

Jennifer Christie has been outspoken about her pregnancy from rape and the son she and her husband are raising. She was brutally attacked while on a business trip by a serial rapist. To her son from rape she wrote:

When people said we shouldn’t have you,

We loved you louder.

When people say you’re a mistake,

We LOVE you louder.

When you will wonder if they’re right,

We will love you the loudest.

In fact, multiple women who have become pregnant from rape have spoken out to say their child is “a joy,” whom they are “grateful” to have in their lives and who helped them find “a strength within myself I never knew I had.”

Stephanie Reynolds, a woman conceived in rape, shared her thoughts in a Live Action video, above. “When someone says that children conceived in rape should be aborted, they are talking about me,” she said. “My mother saw that my life was not worth less than anyone else’s simply because of the way I was conceived and that I should not be put to death for the crimes of my father.”

Editor’s Note: For more assistance and information regarding rape survivors and those conceived in rape, visit Choices4Life.org and SaveThe1.com.

Live Action works to maintain the highest standards of journalistic integrity. Live Action has looked into key elements of Ms. Christie’s testimony and personal story and has found them to be credible.