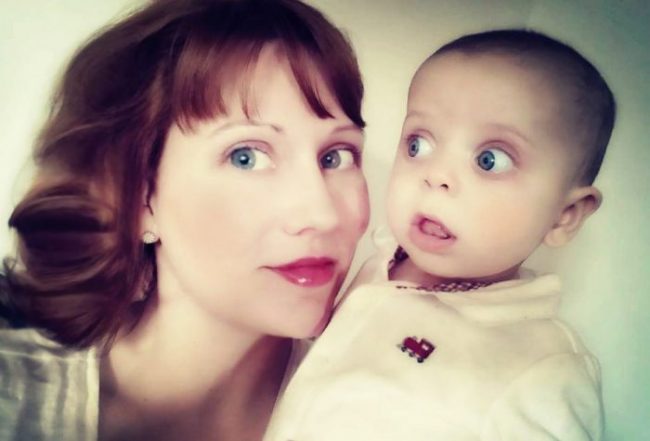 Four years ago, Jennifer Christie went on a two-week, out-of-town assignment working as a sign language interpreter. On the last day of her assignment, Jennifer — a mother of four children — was brutally attacked and raped. Her rapist went on to violently rape and murder several other women.

Multiple surgeries were required to address the severe bodily damage caused to Jennifer by her attacker. Five weeks later, while working on another assignment, Jennifer discovered she was pregnant after rape.

Despite dealing with intense physical and emotional damage, and despite suggestions to abort from medical personnel and friends alike, Jennifer decided to keep her baby — with full support from her husband, Jeff. She says taking the life of her baby for the crimes of his biological father was never a consideration for her or for her husband.

Later that year, Jennifer gave birth to a baby boy.

Live Action News has covered Jennifer’s story before, with viral responses. In a personal new video, Jennifer shares her perspective on what has happened, including her absolute conviction that her son is a blessing. She sees him clearly, as a unique human individual whose identity is not determined by one violent criminal or by the pro-abortion influence on society.

As Jennifer can attest, pro-abortion advocates insist on chaining the identity of children conceived in rape to that of the rapist. Many who want to care for women who are brutally attacked make the error of telling them their children should or could be sentenced to death for the crimes of men who often go entirely unpunished.

Pro-abortion activists, online commenters, and others who believe they are well-meaning often resort to encouraging and even pressuring women who are pregnant after rape to abort. Since she first publicly shared her story in 2014, Jennifer Christie has even experienced significant, targeted harassment for her decision to keep her son.

In Jennifer’s new video, she passionately refuses to give in to the way of thinking that seeks to deny the humanity and individuality of children conceived in rape. Her son is one of those children, and he is not a nebulous idea or a target for punishment. He is a child, a son. And just like her other four children, he is hers. Jennifer and Jeff Christie view their son as a gift from God, and Jennifer believes her son helped her survive the horrifying acts of her attacker. 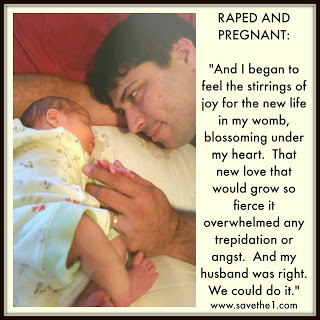 Jeff Christie with the son who came to them when his wife, Jennifer, was pregnant after rape. Jeff has completely supported his wife in giving life.

Due to a traumatic encounter four years ago, Jennifer knows firsthand the terrible effects of rape on a victim. But she also knows that she does not have to, and will not define herself — or her innocent child — by the actions of one man. Jennifer explicitly states that she is not seeking to condemn mothers who are pregnant after rape and have already aborted their children. But she hopes her story can help others survive, as she did, and recognize the humanity of all children, regardless of how or by whom they were conceived.

Each child deserves a chance at life, a chance to show the world who they are as a person. No child deserves to be condemned to death for the acts of a violent criminal.

Jennifer says it best, in a message to her son:

When people said we shouldn’t have you,

We loved you louder.

When people say you’re a mistake,

We LOVE you louder.

When you will wonder if they’re right,

We will love you the loudest. 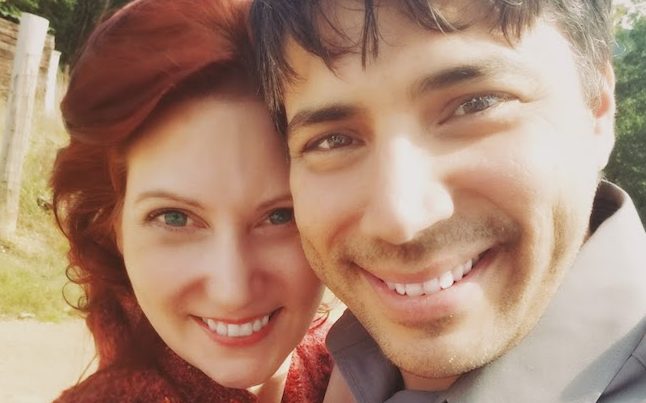 Jennifer and Jeff Christie: a couple who chose to love each other and their son, in the face of a brutal attack.