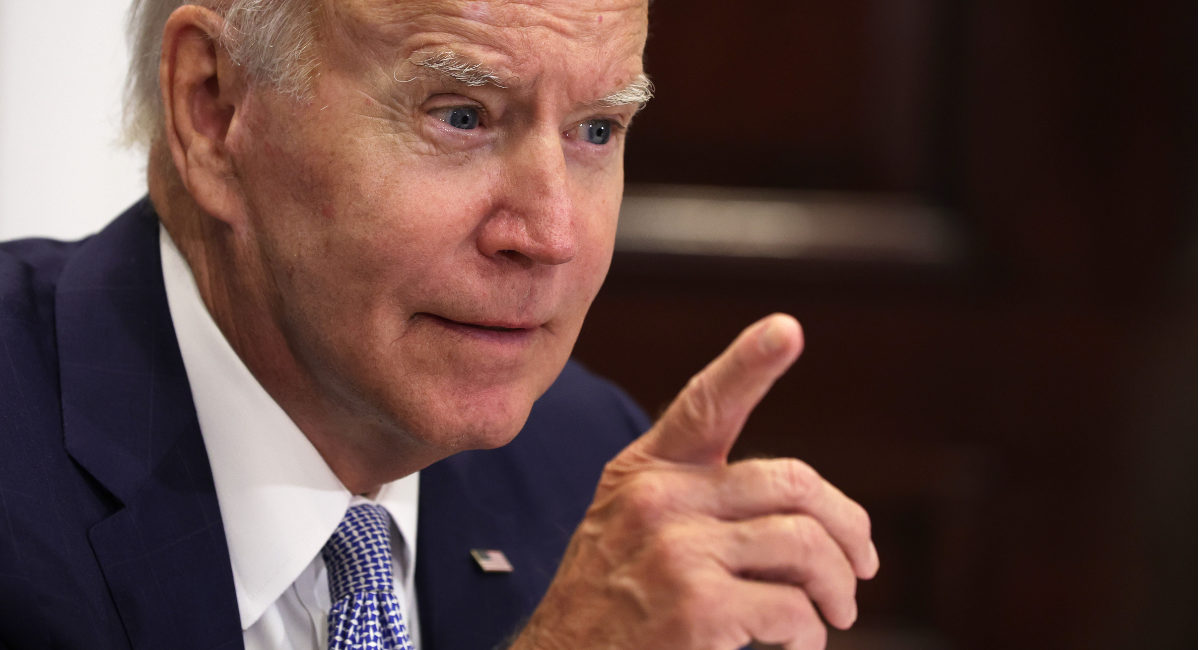 The White House this year marked Women’s Equality Day by focusing on the topic of abortion, tying women’s equality to their ability to abort preborn babies. The Biden Administration marked the day, which commemorates the ratification of the 19th amendment that recognized the right of women to vote, by sending letters to governors and convening a White House meeting on the topic of ensuring access to abortion.

During remarks given in the Roosevelt Room to state and local officials, President Biden stated, “The court got Roe right for nearly 50 years… Congress in my view should codify Roe once and for all, but right now we are short a handful of votes.”

President Biden’s remarks linked women’s equality to their legal ability to kill their preborn children, rather than women’s inherent equality as human beings.

As part of the event, the Department of Health and Human Services (HHS) released a report that had been mandated by President Biden’s Executive Order 14079, issued August 3. The HHS report echoed the theme of Biden’s remarks: “Abortion is health care, and access to it,” namely, the ability to take the lives of preborn babies, “can make a huge difference in a person’s life — from the autonomy to make decisions about one’s own body to improved health outcomes.”

Additionally, to mark the day, HHS intends to send a letter to state governors to underscore “that state antiabortion laws don’t negate providers’ responsibilities in these states to comply with federal laws that protect access to emergency health care,” a senior administration official told the Washington Post. HHS Secretary Xavier Becerra had recently threatened that any state not in compliance could be referred to the DOJ for “appropriate legal action,” according to the Washington Post, despite the fact that life-saving measures are available during medical emergencies instead of deliberate killing, and is not health care.

E.O. 14079 directed HHS to expand access to “protect and expand access” to abortion; promote “access to reproductive health care services,” including through a public awareness campaign; and ensure access to “full protections for emergency medical care,” which has been a key Department of Justice pro-abortion legal line of effort in pro-life states like Idaho and Texas.

As Live Action News has reported, every pro-life state law has exceptions for medical procedures to save a mother’s life that is in danger. Treatments for ectopic pregnancies and miscarriages – frequently-touted reasons for why abortions must be legal – are not induced abortions, because induced abortion is the intentional killing of the preborn child. These measures are legal in every state and pro-life laws will not affect their availability. Additionally, doctors do not have to kill babies to save women, although frequently rhetoric about miscarriages is used to confuse.

Despite the Biden administration’s flurry of pro-abortion activism, Texas has pushed back and recently won a key victory in federal court.